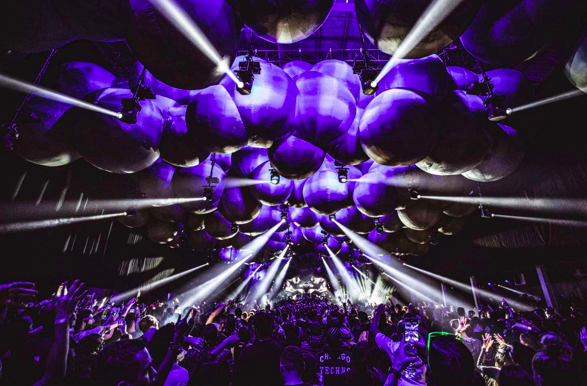 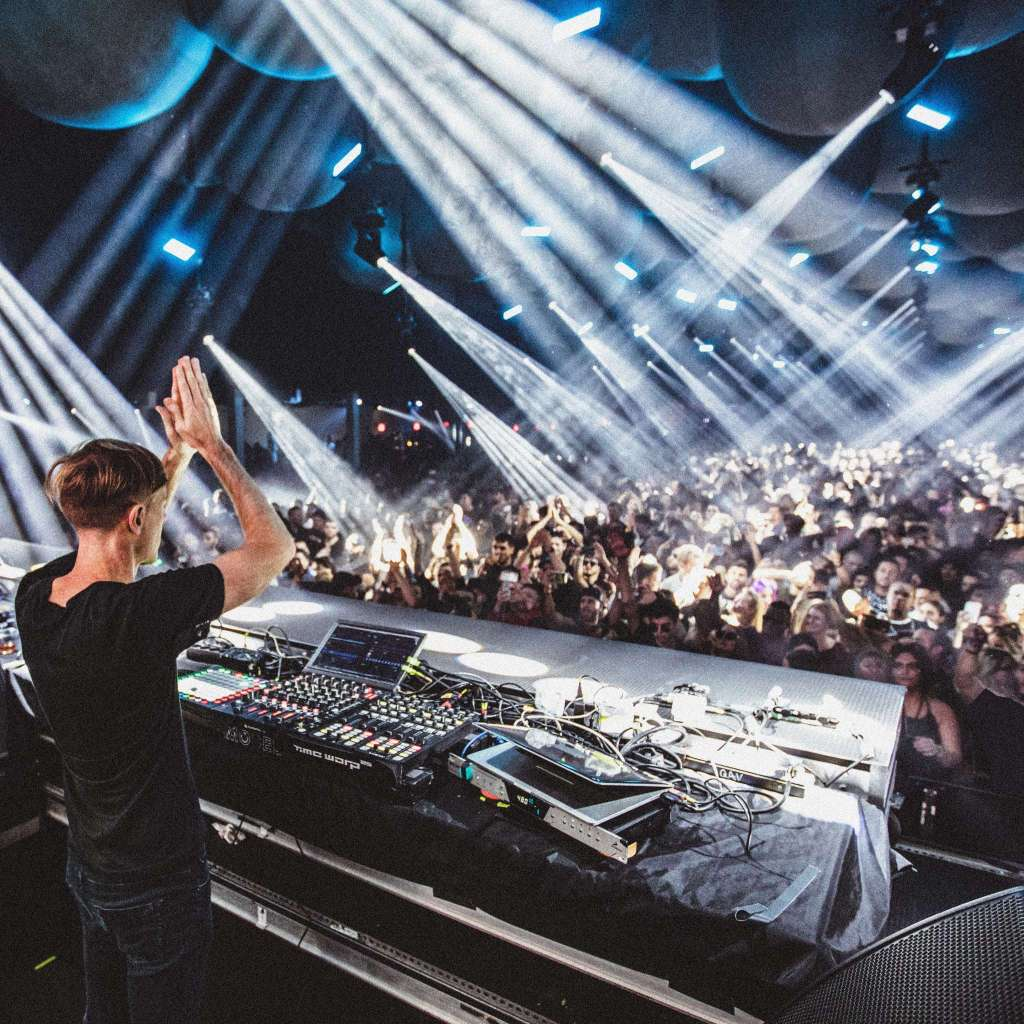 Âme, whose Time Warp legacy kicked off in 2007 brings a slice of Berlin house to the party. Second State owners Pan-Pot also represent Berlin, alongwith Ostgut Ton/Berghain figureheads Ben Klock and Marcel Dettmann for a rare b2b—all three of whom were inducted into the family in 2012. Seth Troxler rounds out the list of historic talents to grace the roster. The political activist, multilabel head, and Lost Souls of Saturn member has been an annual fixture at Time Warp’s flagship Mannheim event since 2011
Techno always takes center stage at Time Warp New York, with all sides of the spectrum covered by its all-star cast. On the melodic end, Afterlife stalwarts Adriatique are set to bring their expertise to the decks, while virtuoso Stephan Bodzin will bring a full hardware kit to the show. Industrial aficionados will enjoy performances by Paula Temple, Kobosil, and a live showing by Reinier Zonneveld. International superstar Nina Kraviz will serve up her signature high-tempo mix of techno and electro cuts, while KiNK will showcase his impressive penchant for improvisation on his array of keyboards and synths.
Time Warp’s communal ethos extends to the cities it touches, as such, New York talent will be spotlighted with local mainstays DESNA, Avision, Shahar, mink, and O.BEE on display.
Since its 2014 debut in New York, Time Warp has made the city a second home with local impresario Teksupport as its chosen partner. Its 2019 return saw fans gathered from across the nation to celebrate 25 years of Time Warp, which also marked the first large-scale underground dance music event to happen in the Bronx. The results were massive, ushering in a new era for the global brand and a bright chapter for American house and techno enthusiasts. Following a forced two year break since, fans can expect peak energy for its grand 2021 return.
​​ 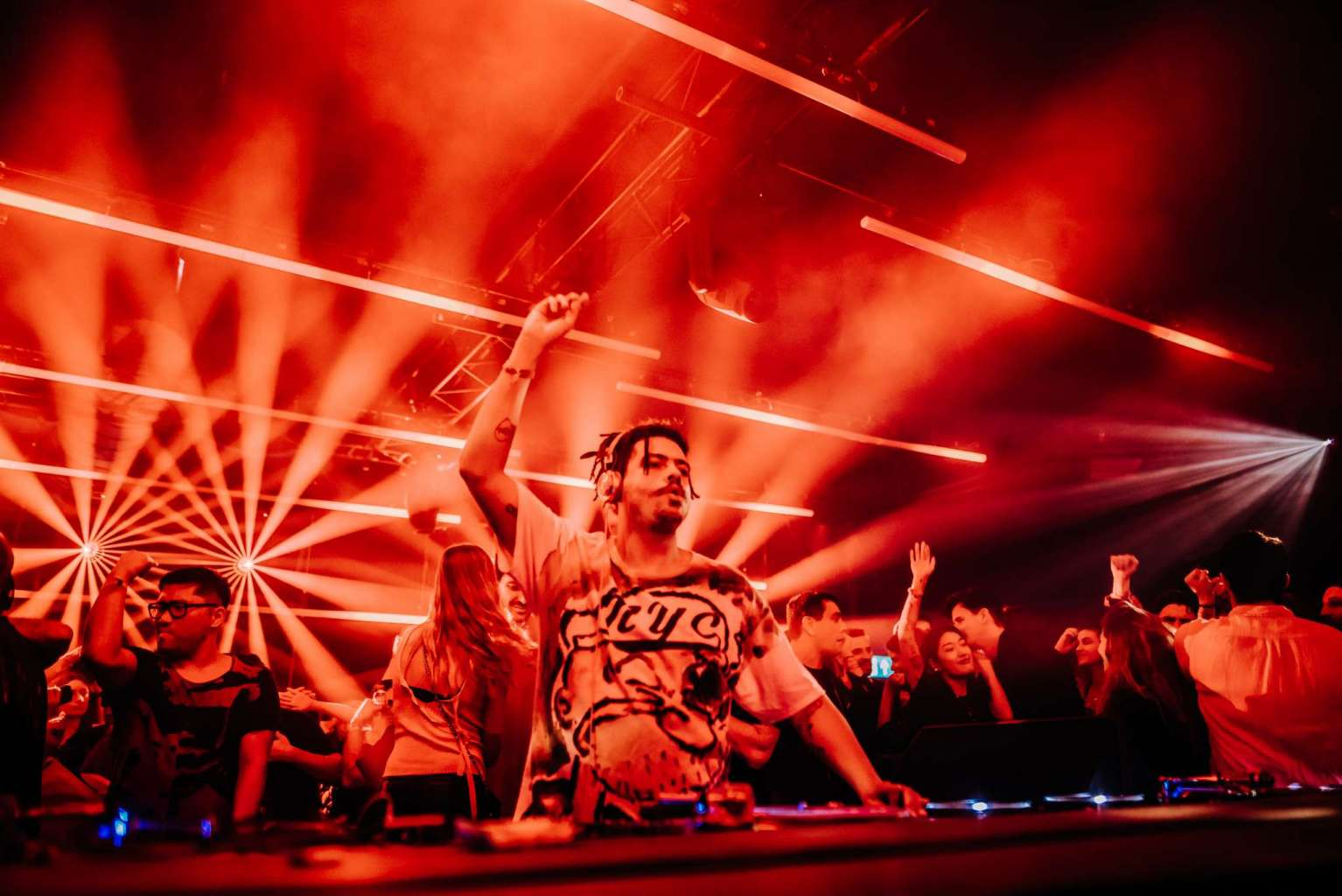 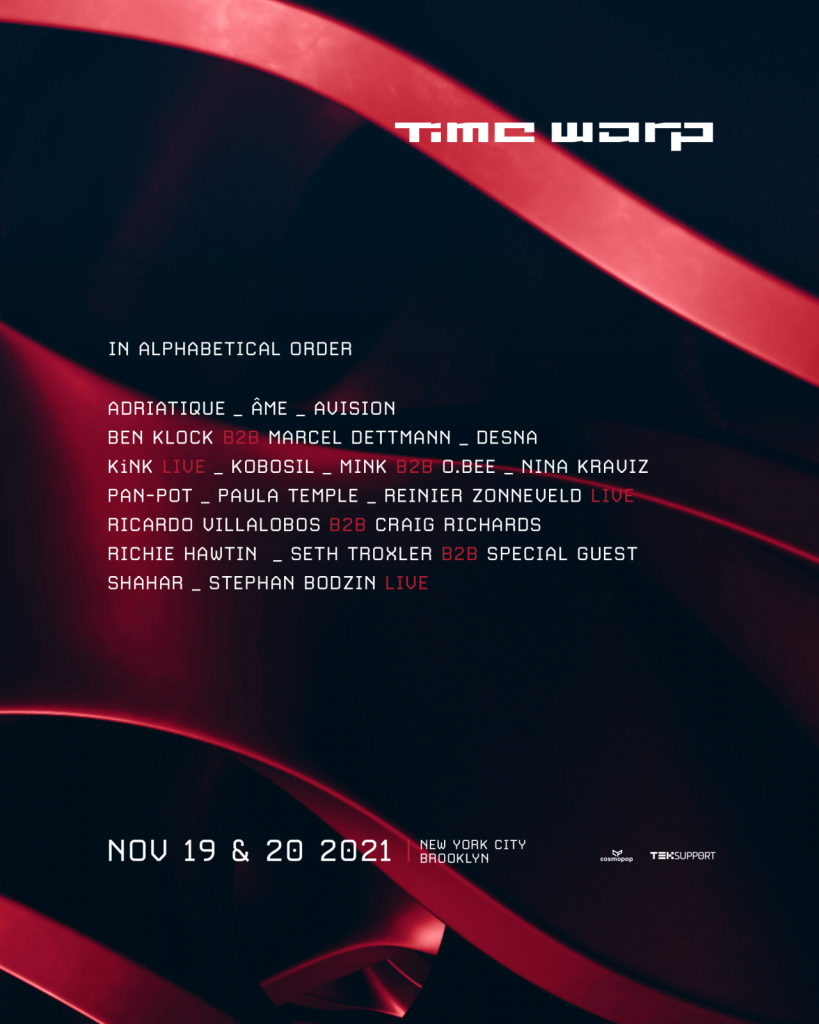 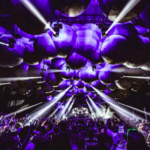