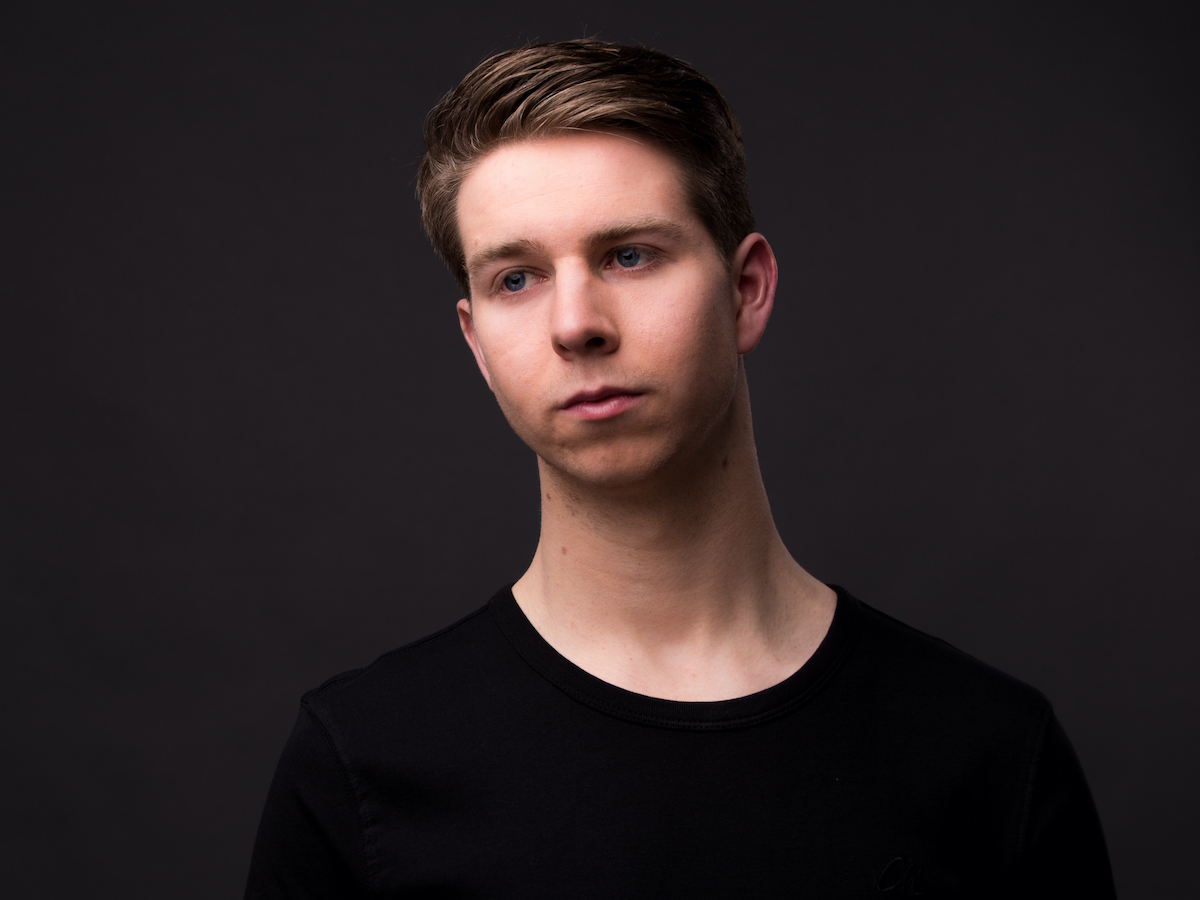 After making waves in the electronic scene for the last two years, Timmo Hendriks reveals his debut artist EP on Protocol Recordings. Featuring his earlier released single “Memories,” featuring Jordan Grace, as well as two brand new tracks, the “Follow You” EP showcases Hendriks’ dynamic, progressive sound. The EP‘s title track “Follow You” calls to mind epic shows at festival mainstages with its big-room sound, making for a triumphant beginning to the sonic journey. “Be The Same” takes a more melodic, soulful progressive approach and features Timmo‘s good friend and fellow producer Lindequist, who has previously collaborated with Timmo on multiple occasions. The “Follow You” EP marks an important milestone in the 23-year-old’s career, following successful past months with releases such as “Into The Light” in collaboration with Nicky Romero himself and “Keep Me Close” with Dash Berlin.

Founded by Nicky Romero, Protocol Recordings is one of the leading imprints for innovative house music; it boasts a roster of heavy-hitters complemented with immensely talented up-and-comers, all with a diverse range of sounds that are guaranteed to light up a dance floor. Now celebrating over 2 years on the label, Dutch artist Timmo Hendriks first made his debut on the label with 2018’s “In My Head,” with Lennart Schroot, followed by “Thinking About You” as part of Protocol‘s “Miami 2019” EP, which has currently garnered over 3M streams on Spotify. His next releases, such as “Magical” with Lindequist, “By Your Side” with Jordan Grace, or “Be Alright” with Marc Benjamin, continued to show increased energy and a more mature production style. He is quickly becoming a household name and veteran of the Protocol team. Keep an eye out for what’s next! 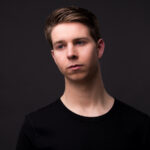