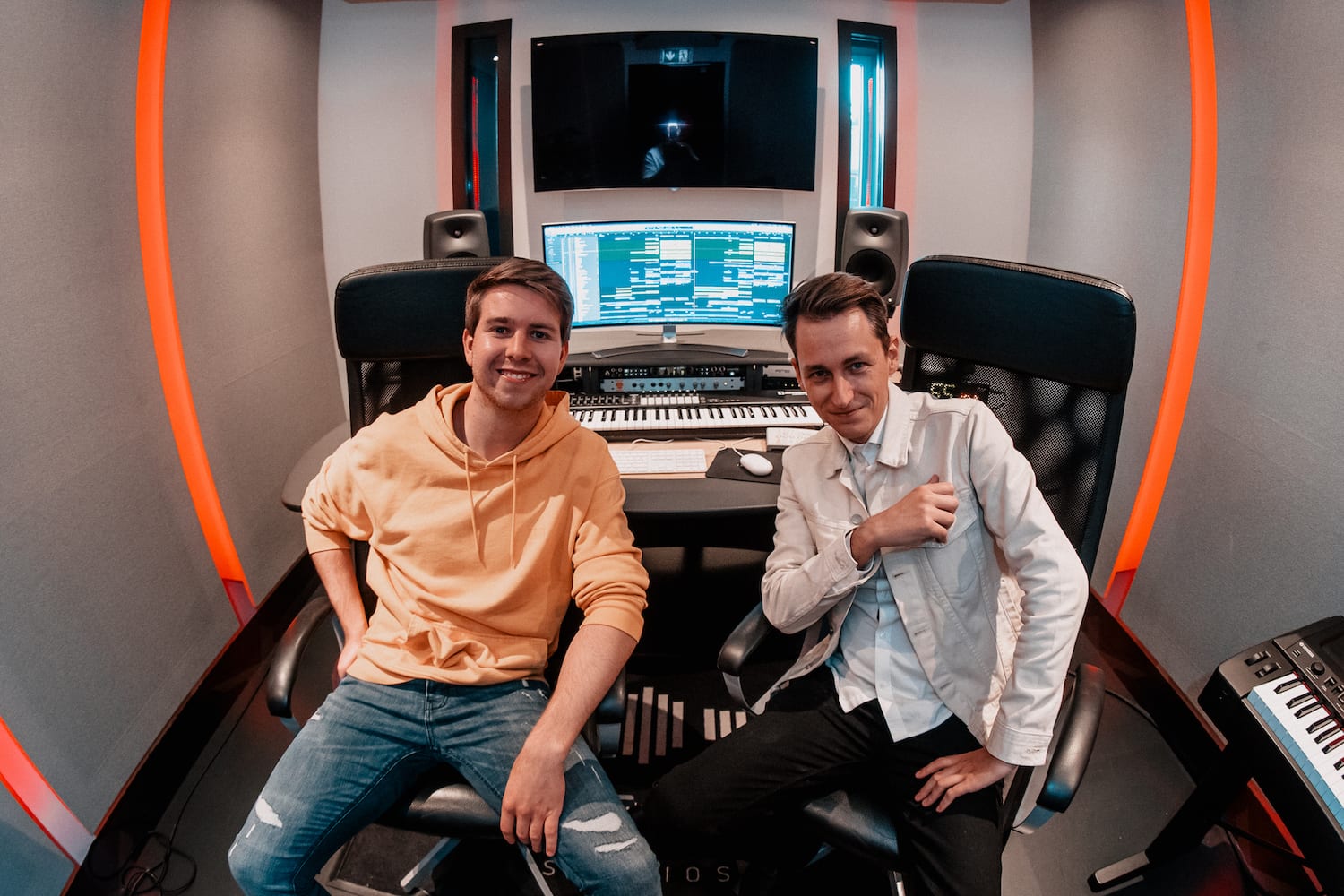 Timmo Hendriks has teamed up with Belgian DJ and producer Romeo Blanco for their new single “For Your Love” on Protocol Recordings. The two artists deliver a stunning display of their heritage with the track’s big room progressive style, which begins with soulful vocals over a subtly cinematic opening. Hendriks and Blanco deftly guide “For Your Love” into a drop that stars a classic big room, bouncy bassline, and euphoric melodies. Although the global pandemic derailed festival season this year, you can pretend you’re at the main stage of your favorite event by pressing play on “For Your Love.”

Founded by Nicky Romero, Protocol Recordings is one of the leading imprints for innovative house music; it boasts a roster of heavy-hitters complemented with immensely talented up-and-comers, all with a diverse range of sounds that are guaranteed to light up a dance floor. Among them are Timmo Hendriks and Romeo Blanco, two artists with a modern progressive house sound that resonates with Protocol‘s roots. Hendriks made his debut on the imprint with 2018’s “Thinking About You” in collaboration with Lindequist, which was featured as part of Protocol‘s “Miami 2019” EP. Hendriks has continued to team up with Lindequist on their tracks “Magical,” “Together,” and he has released singles “By Your Side” with Jordan Grace, “Deserve My Time” with Trilane ft. Carys Selvey, and “Be Alright” with Marc Benjamin. While Hendriks is becoming a household name on the label, “For Your Love” marks Romeo Blanco‘s debut on Protocol. He is best known for his hit “The Mood” with Henri PFR & Veronica, which reached the Top 20 on Belgium‘s Ultratop 50 list. Blanco has appeared no less than six times on the main stage of Tomorrowland, in addition to playing at Tomorrowworld, Tomorrowland Brasil, Green Valley in Brazil, and Illuzion Club in Thailand. Stay tuned for more from Hendriks, Blanco, and the Protocol crew coming soon. 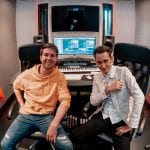