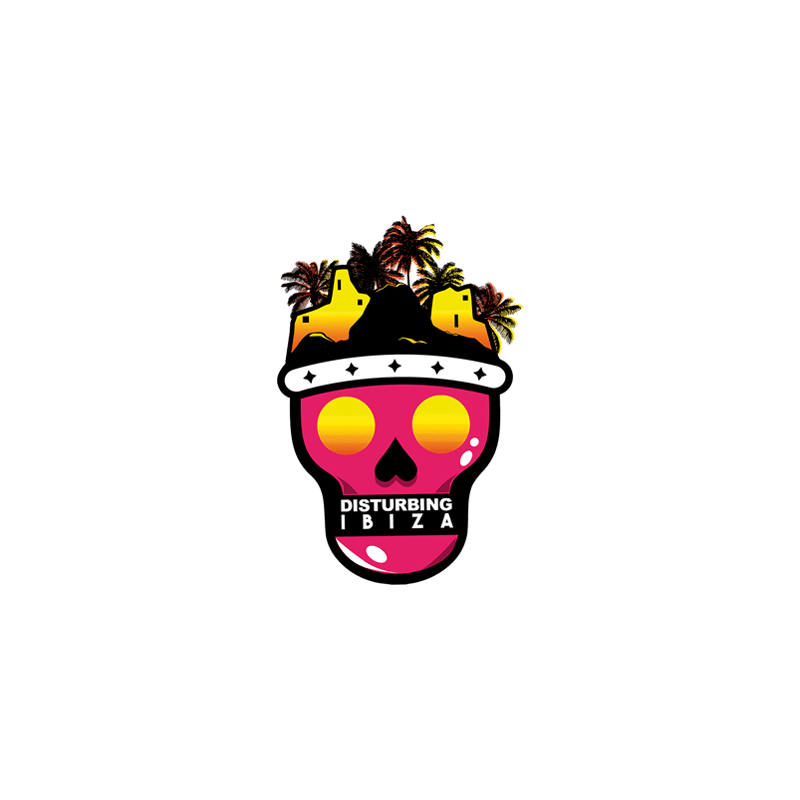 Following a host of impressive event announcements from Ushuaïa Ibiza Beach Hotel, the white-walled venue has pulled out another show stopper as they confirm Tinie Tempah and friends, ‘Disturbing London’ to take over Ushuaia for a six date ‘Disturbing Ibiza’ residency for Summer 2016. Kicking off on Friday 10th June, each ‘Disturbing Ibiza’ show will line up a series of special guests, until the closing show on Friday 16th September.

Tinie Tempah has solidified his status as one of the most important artists of his generation – both as a highly respectable rapper, fashion icon and global chart topper. Back for a second year, Tinie Tempah hosted the first Disturbing Ibiza series in 2015 – with line ups spanning grime, house, hip-hop and rap, the series was a huge success, welcoming a range of celebrity guests at sell out shows. Tinie is back for 2016 to head up and curate ‘Disturbing Ibiza’. This will be the first time the open-air venue of Ushuaïa will play host, welcoming Tinie Tempah and Disturbing London to their luxurious surroundings from the hours of 5pm till 12am with a varied selection of grime, house, hip-hop and rap.

In keeping with Ushuaïa’s deluxe positioning on the island, Disturbing Ibiza promises to be a star-studded series of event to make a major splash within the club’s solid event schedule. At the heart of the island’s ever-evolving club scene, the stunning venue will be raising the bar for a show that will not miss a beat.