AYTO ft. Kelsey B - To The Whistle (Midnight Sun Remix) 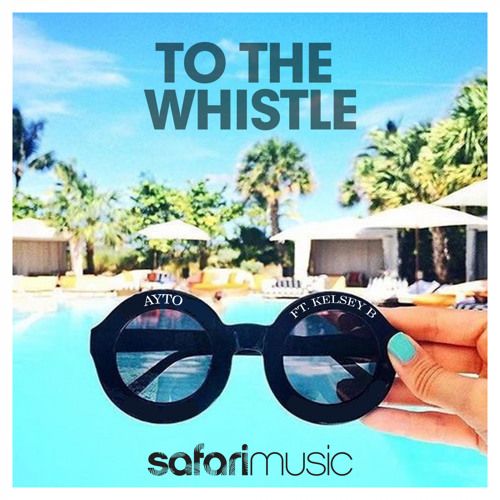 AYTO ft. Kelsey B - To The Whistle (Midnight Sun Remix)

Debuting on the international Dance music scene, Midnight Sun is set to make waves with his unique House infused flavours. A mysterious figure from Belgium, Midnight Sun is making his first appearance on the 5th of December, 2016, putting his signature on a remarkable rendition of AYTO’s hit single ‘To The Whistle’.

Having been locked down in the studio for several months, cooking up his trademark blend of House sounds, Midnight Sun has decided to launch his project before the end of 2016, to make way for a busy and exciting 2017. Mobin Master’s Safari Music has been the first label to back-up the emerging talent, including his highlight rework amongst their four-track remix pack of ‘To The Whistle’, bringing back some summer vibes to the cold winter months. Midnight Sun has now joined the Safari Music family, which has been renowned to have a good eye for talent since their inception in 2008, signing important artists like: Deorro, J-Trick, Polina, Tate Strauss and many others.

Starring amongst Spherical Dice and O2&SRK’s versions of ‘To The Whistle’, together with the chart-hitting original mix, Midnight Sun’s remix brings a fresh taste of Tropical House influences, uplifting melodies and deep arrangements, adding a top-notch track to the Australian imprint’s catalogue. A quality first effort from Midnight Sun, ‘To The Whistle Remix’ is certainly the beginning of what can become a long and successful career for the Belgian artist, so be sure to keep an eye on him in the coming months.