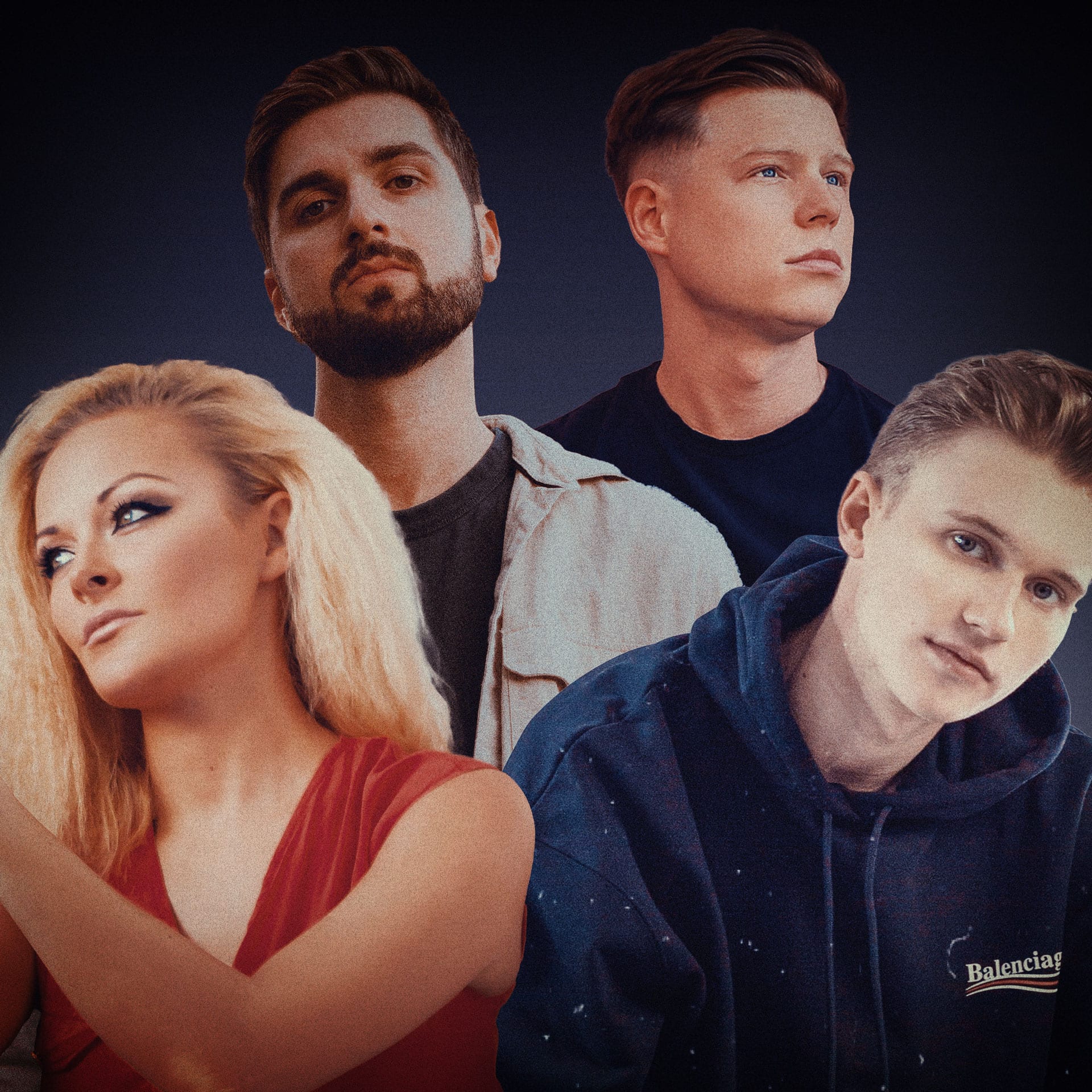 From the label that delivered the Joel Corry UK top 10 hits ‘Sorry’ and ‘Lonely’ and his No. 1 single ‘Head & Heart’ with MNEK, plus the top 20 hit from PS1 ‘Fake Friends’, Hoxton-based label Perfect Havoc drops another massive dance anthem in the making. ‘New Levels’ is a high-energy, piano house number produced by the Swedish double platinum-selling artist, Tobtok, fellow Swedish producer, Milwin and rising UK house star, Alfie Cridland, with vocals delivered by the exceptionally talented singer-songwriter, Mila Falls. With an official release slated for Friday 30th October, ‘New Levels’ is a feel-good tune that’s guaranteed to put smiles back on faces, everywhere.

Stream it now across all platforms https://PerfectHavoc.lnk.to/newlevels and watch the lyric here: https://youtu.be/_BCO5MBmIy0

28-year-old Tobtok aka Tobias Karlsson is one of the most talented artists leading the new wave of Swedish electronic music DJ / producers. He has generated over 300+ million streams across his music globally with a double platinum record to his name in Australia with ‘Fast Car’ and enjoyed consistent regular DJ and radio support from the likes of BBC Radio 1, KISS FM, Capital Xtra and more and is in high demand as a remixer and producer for other artists such as Joel Corry, L Devine, HRVY, Alex Ross, Karen Harding, Kesha and more. With the success of his productions and remixes, Tobtok has had the opportunity to showcase his skills as a DJ with hugely respected house label, Toolroom, who invited him to provide a mix for their ‘Miami Poolside’ album series, he has graced the decks at a number of venues around the world including Ushuaia in Ibiza 6 times to date, and played The Warehouse Project, Village Underground and multiple Kitsuné parties. He’s appeared at festivals such as Creamfields, Sziget and Summerfade, as well as toured across the USA three times with his own headline dates. Tobtok has also enjoyed releases on labels such as Ministry of Sound, Astralwerks, Toolroom, Hexagon, Kitsuné and Good Soldier. With more massive tracks and collaborations lined up, Tobtok is ready to break through in a big way.

Joining Tobtok on ‘New Levels’ is Milwin – real name Edwin Lindberg – a Swedish DJ, producer and songwriter. His sound in the studio and on the dancefloor spans everything from electronic pop to tech-house, and whenever he performs, Milwin gets the party is well and truly started! Alongside remix duties for Lucas Estrada and Pawl, Milwin has released on a number of labels such as LoudKult, Spinnup, One Seven Music, and on Universal Music where his chill house single, ‘Follow Your Heart’ achieved over 1.3 million streams.

Completing the trio of producers on this release is Alfie Cridland, an artist whose journey began after winning Nathan Dawe’s DJ competition in 2017. Cridland then went on to support Dawe at the 02 Birmingham and on Dawe’s Zante tour, two years in a row. After hitting thousands of fans with his mashup videos online, Cridland turned his hand to original productions. His debut single, ‘Last Day In Paradise’ alongside Paul Kay, was snapped up by Perfect Havoc and went on to receive support from BBC Radio 1 DJ, Scott Mills, it hit No. 5 in the iTunes UK Main Chart and No. 2 in the iTunes Dance Chart, plus made a No. 35 entry in the Capital Big Top 40. Now 2 million streams later, the record continues to grow and indicates a bright future for this young artist.

The vocal on ‘New Levels’ is what sets this track alight, and Mila Falls is the songwriter responsible for that. Falls landed her first record deal with Defected Records in 2013 featuring on S.Chu’s ‘Oh My’ which was championed by Annie Mac and Toddla T on BBC Radio 1, and went on to receive worldwide DJ support. From there, Falls’ career as a songwriter catapulted, penning her own artist album, songs for artists on Universal, Warner and Sony Music, and working for global brands including Apple, Youtube and Universal Audio. Her voice has been heard by millions, not only through her international touring, but as the voice of the 2018 FIFA World Cup on the title sequence of every match. Now chosen as a delegate songwriter representing the UK at international songwriting camps in Norway, Spain, Poland, Sweden, France and the Netherlands, expect to hear much more from Falls in a number of upcoming releases.

The atmospheric opening of ‘New Levels’ quickly shifts to hit the listener in the face with a drum kick and drop into a danceable groove. Falls’ vocals journey on through into a catchy, piano driven chorus that’s just crying out to be played on a packed dancefloor. Until such time, turn up the speakers loud at home and get the bedroom rave underway. 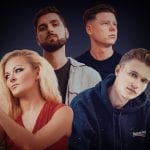