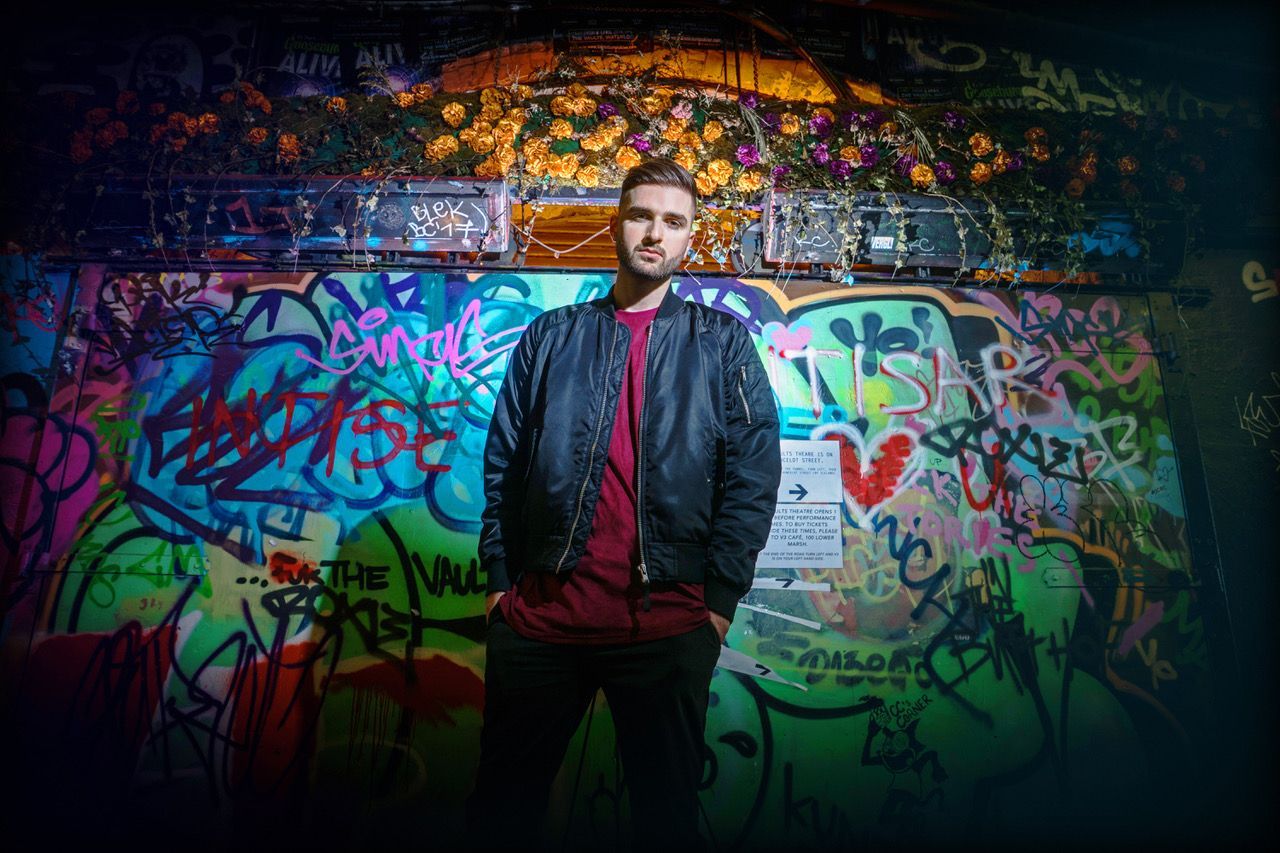 Tobtok is one of the rising stars of Swedish electronic music. His new single ‘As I Sleep’ (ft Charlee) a collaboration with fellow Swede, Adrian Lux, showcases his edgier, darker side; a club focused, piano-driven house sound. Tobtok has been receiving heavy DJ support on this release and has already hit well over 1 million streams on Spotify.

Tobtok has two sides to his sound and in 2016 his nu-disco track ‘Fast Car’ blew up, crossing over to go double platinum in Australia – it has now been streamed over 30 million times, with his track ‘Aber’ on Ministry of Sound also hitting nearly 6 million streams so far. This follows a series of big remixes for the likes of John Newman, Hard Rock Sofa (Axtone), Years & Years (Kitsune), Kesha (Sony), Citizens!, Nabiha, Charlie Winston, Tough Love and many more, with a brand new killer remix of Aloe Blacc also just released, should we need any more proof that Tobtok is on fire at the moment!

Tobtok recently announced a US tour, his first since 2016 and has also been announced on the line-up with  Kygo at Ushuaia Ibiza on 29th July, so we asked him to give us his top five guaranteed floorfillers.

I was lucky to get a very early copy​ as the guys are great friends and their records always work​ very​ well​ with my crowds​ and in my sets! They are great supporters of mine and Oliver Nelson's music and we love them. Top lads!

I've been bashing out this track for months and it just clicks. It ​very useful as it's versatlie – it ​works both on a sunny rooftop or in the late hours at a dark club!

PDM ​is up there in my top producer ​peer list haha! ​His tracks always find themselves into my sets​ and like a lingering cold they don't go anywhere​​, I'm still playing Bodyfunk a year or so after its release​! He really is a disco-genius. ​I'm doing a series of pool parties in America this summer and I think this is gonna go down very well, like a cold lager on a warm summers day.​

My favo​u​rite remix so far this year! Whilst retaining the originals​ cool indie vibe this remix is always gaurenteed to pick up a flagging dancefloor! ​Alex Metric is one of the world's best producers and in the premier league of remix artists. He could make the world's worst record aound great.

Ferdinand Weber – Nobody (Frank & Friedrich Remix) / Label: Love & Other
This remix is very emotive and moody and is a must have for an early hours set which will have everyo​ne going crazy early doors. It's one of those thst I pull out to get the crowds to leave the bar areas and pack the dancefloor.​ Sorry promoters!Tobtok & Adrian Lux ‘As I Sleep’ ft Charlee is out now on Perfect Havoc. https://fanlink.to/JhC