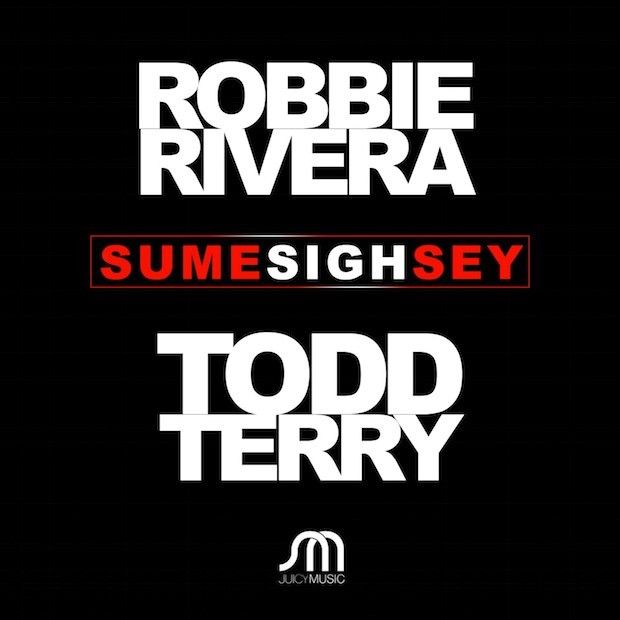 Legendary DJs & producers Robbie Rivera and Todd Terry have teamed up for the revamp of Terry’s classic track, “Sume Sigh Sey,” out August 24 exclusively on Beatport through Juicy Music.

The pioneer of his self-described “tuff, sexy, tribal house music” sound, Puerto Rico native Robbie Rivera has continued to influence producers worldwide for over 20 years with his Latin influences and rhythms. A trailblazer in his own right, Grammy-nominated Brooklyn producer Todd Terry’s early work in the late 1980s is considered a milestone in the development of both progressive and modern deep house.