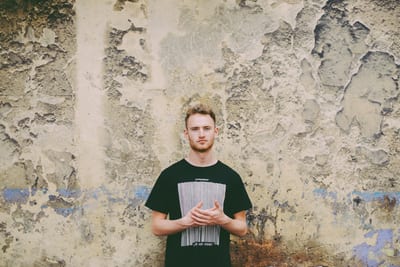 Tom Misch has announced his first headline show at Bussey Building on 18th May, support acts will be Carmody and Bearcubs – both featured artists on Tom’s recently released Beat Tape 2. Bussey Building is at the heart of Peckham and just a stone’s throw from where Tom has grown up. Tickets will be available Friday 18th March from http://www.gigsandtours.com/event/tom-misch-live/the-bussey-building/967…

Beat Tape 2 will be available on vinyl from 25th March. This will be the first time Tom has ever released his music on vinyl, Beat Tape 2 was #1 Amazon Hot New Releases. (vinyl)

Tom’s success thus far can be partly attributed to the dedicated fan-base he has built single-handedly, evidenced by his +110k following on SoundCloud and the frequency with which he reaches the Hype Machine top position. Beat Tape 2 has found him an eclectic array of supporters – from one of YouTube’s biggest dance music channels, Majestic Casual, to the likes of Zane Lowe, Annie Mac, Huw Stephens, Clara Amfo and Jaden Smith.

Tom finds himself at tcentre of a cluster of new London artists who share his sensitive, soulful, deeply melodic and emotive approach to music. Tom is currently in the studio recording his debut live album, more information coming soon.