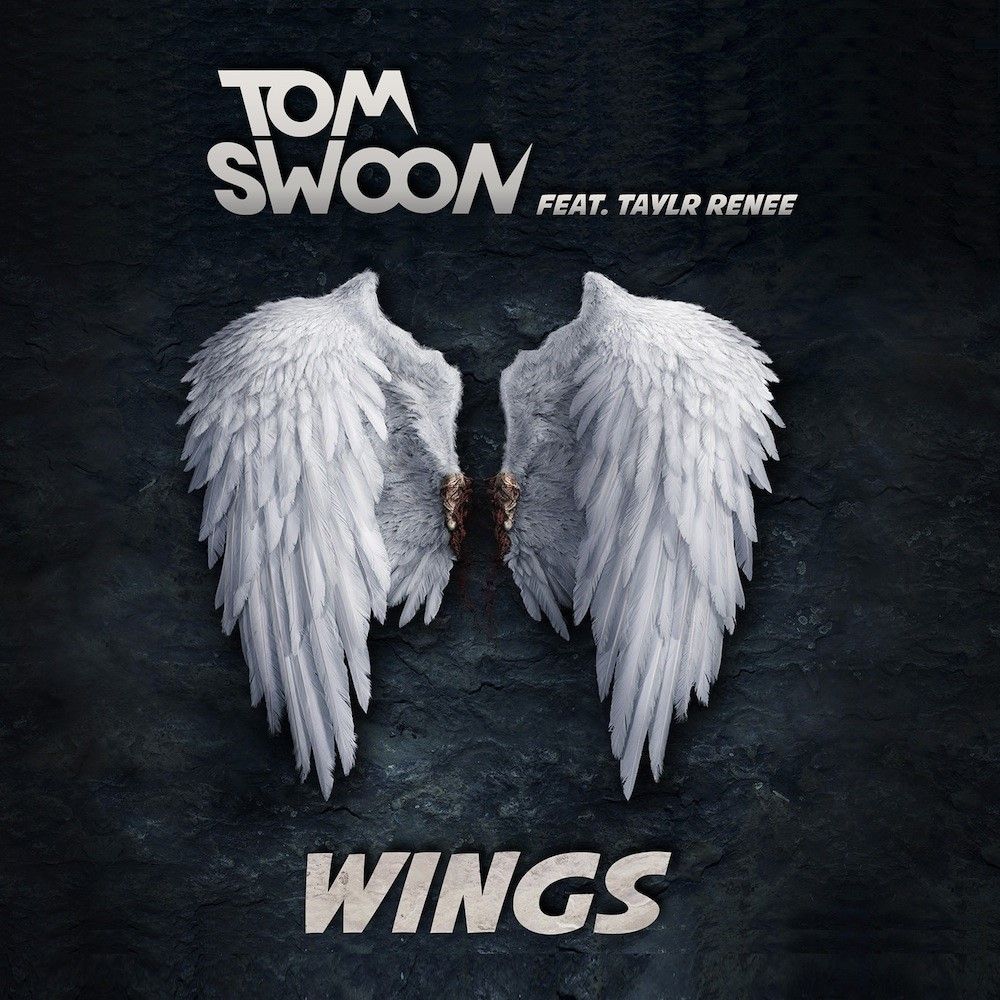 How on the heels of his spring smash “Not Too Late,” rising star Tom Swoon presents his most uplifting and gorgeous track to date, “Wings.” Out now on Ultra Music, “Wings” showcases his deft skill in matching beautiful vocals with a dance instrumental full of emotion. Yes, it’s dance music but not all beats and pieces as Tom has proven time and again.

First nominated by NERVO as their ‘Breakthrough DJ/Producer of 2012’ and later earmarked by Billboard Magazine and Mixmag as an ‘Artist to Watch’ in 2013, the young dance music star known as Tom Swoon is being hailed and hyped by many – and for good reason. At only 19 years of age Tom is already in possession of an impressive repertoire of tracks including the Miami Music Week staple “Not Too Late” with several exciting remix projects coming for Steve Aoki, Angger Dimas, Dimitri Vegas & Like Mike (Dim Mak), Flo Rida (Atlantic), Tara Mcdonald (Universal), Linkin Park (Warner Bros), Gareth Emery (Garuda), Sultan + Ned Shepard & NERVO (Strictly Rhythm), Dido (RCA).

Tom’s latest remix is his cut of Bloody Beetroots’ ‘Chronicles Of A Fallen Love’ which is out on Ultra Music and has gathered major support from Avicii, David Guetta, Arty, Gareth Emery and Steve Angello to name a few.