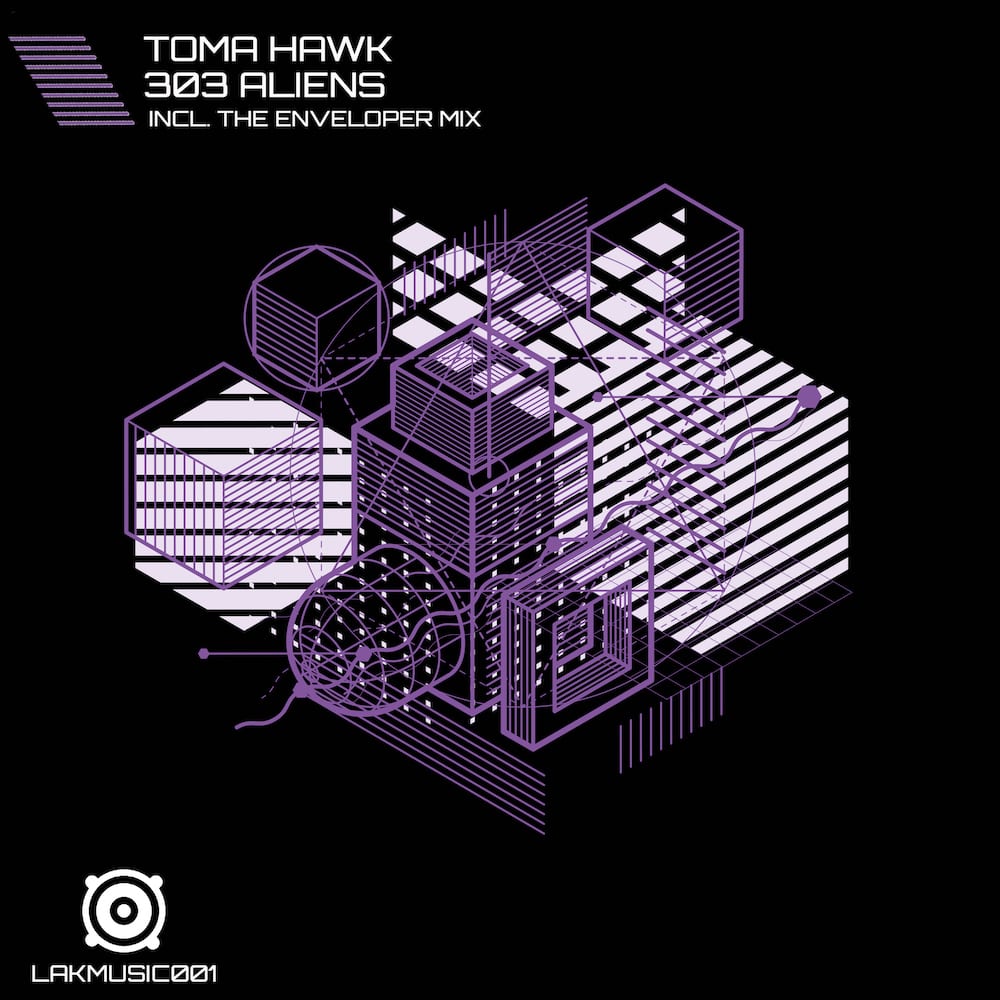 Toma Hawk is back with a brand new tune called ‘303 Aliens’. Kicking things off with a percussive and almost tribalist groove, haunting synths are introduced working together to build that that classic Toma Hawk atmospheric sound. Whispers swirl across the track as the relentless beat pushes forward. The intensity is taken to the next level with hints of robotic sounds before the tune transforms into a more analogue style. As you would expect in any of his releases, Toma Hawk sends you on a journey through the depths of Techno.

This release also comes with a stunning remix from The Enveloper. His interpretation of 303 Aliens is dark and moody with echoey sounds and an aggressive beat that entices you in. The Enveloper shows off his skills with the huge musical breakdown in the middle of the track before building it back up into an epic drop. This is a real hard-hitting Techno tune that will transport you into a state of pure bliss.

From modest roots to global club culture, Toma Hawk has had a career spanning for an impressive 25 years. Throughout those years Toma Hawk embarked on an inspirational journey through both confidence and doubt all whilst constantly developing and dedicating himself to his one true passion. He is responsible for delivering outstanding Techno tracks and has worked with some incredible artists such as DJ Ralph and Dr Acid. Having built up both his artistry and label Lakota Records, it’s clear that he has established himself as a staple in the Techno scene.

303 Aliens is out now on Lakota Music. 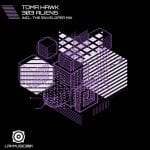