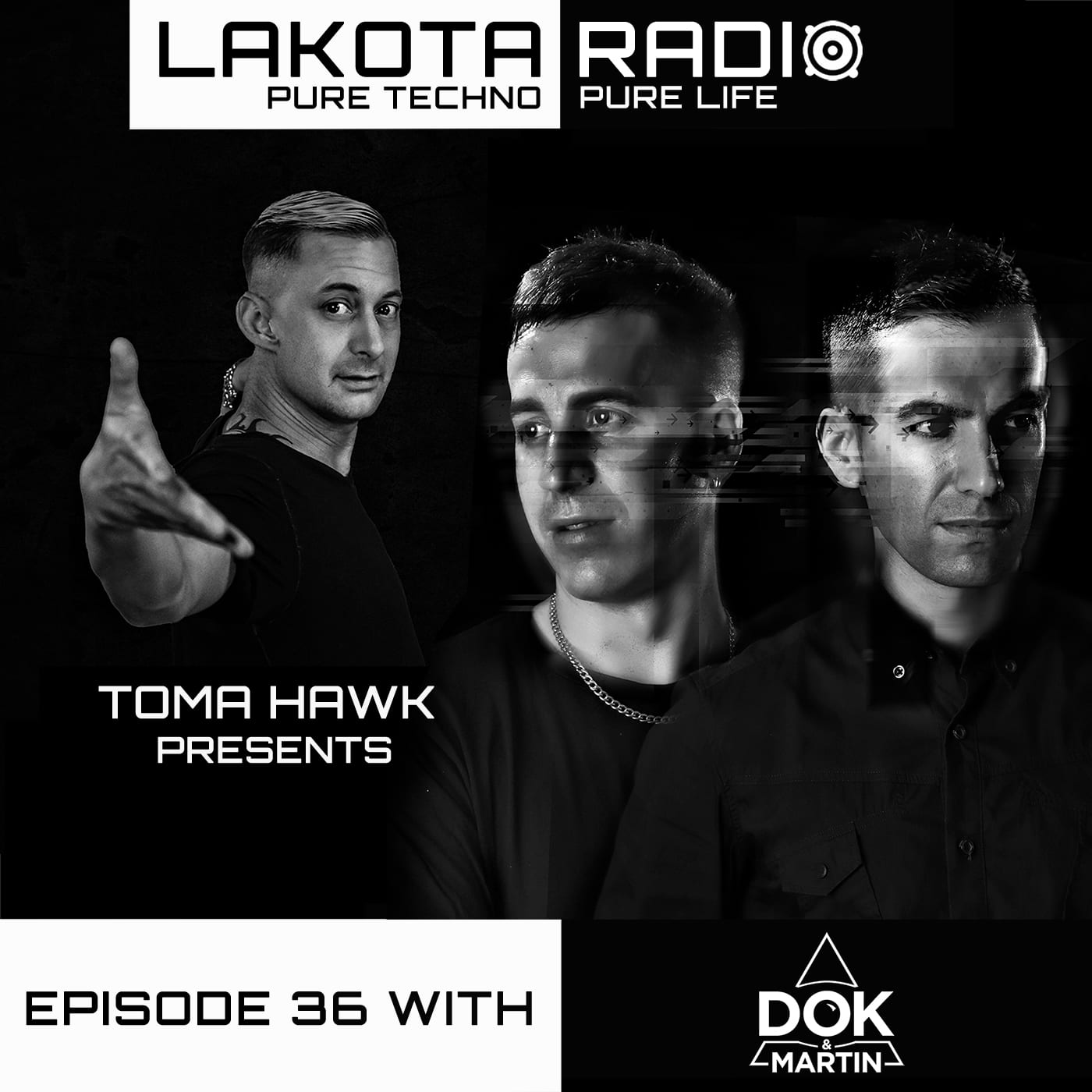 As we head into the final month of what’s felt like to longest year ever, you can now look back over November’s hottest Techno releases with Toma Hawk’s Lakota Radio. Having solidified himself as a staple within the Techno scene, Toma Hawk and his record label Lakota Music have grown exponentially over the past year and it’s the same case for his weekly radio show too. You can expect to hear some incredible tunes from Toma Hawk including some his label’s top releases such as Jonjo Drake’s Integral Design, DJ Ralph’s ‘Unlockdown’ and The Enveloper’s ‘Hell’.

As always, with every show, Toma Hawk is joined by some outstanding talents within the Techno scene who showcase both their favourite tunes and their very own releases too. This month sees Andrea Signore take over a show playing fan favourites such as ‘Coma’, ‘1978’ and ‘Confusion’. Next up with T78 with ‘Acid Rain’ and his collab with Ballarak called ‘The Antidote’. The final two guests were Portax who brandished ‘Core’, ‘Cosmic Places’ and ‘Assassins’ before the final guests of November Dok & Martin took over the show with their hits ‘Overload’ and ‘Nebula’.

With Lakota Radio reaching its 36th episode, it has generated quite the following with more and more loyal listeners tuning in each week. Amongst the wealth of projects that Toma Hawk is involved with, his quality of productions never falter and his roster of artists is becoming bigger and bigger. It’s only a matter of time before Lakota becomes a household name.

Listen to all of Novembers shows: 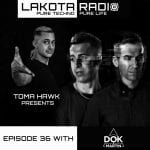