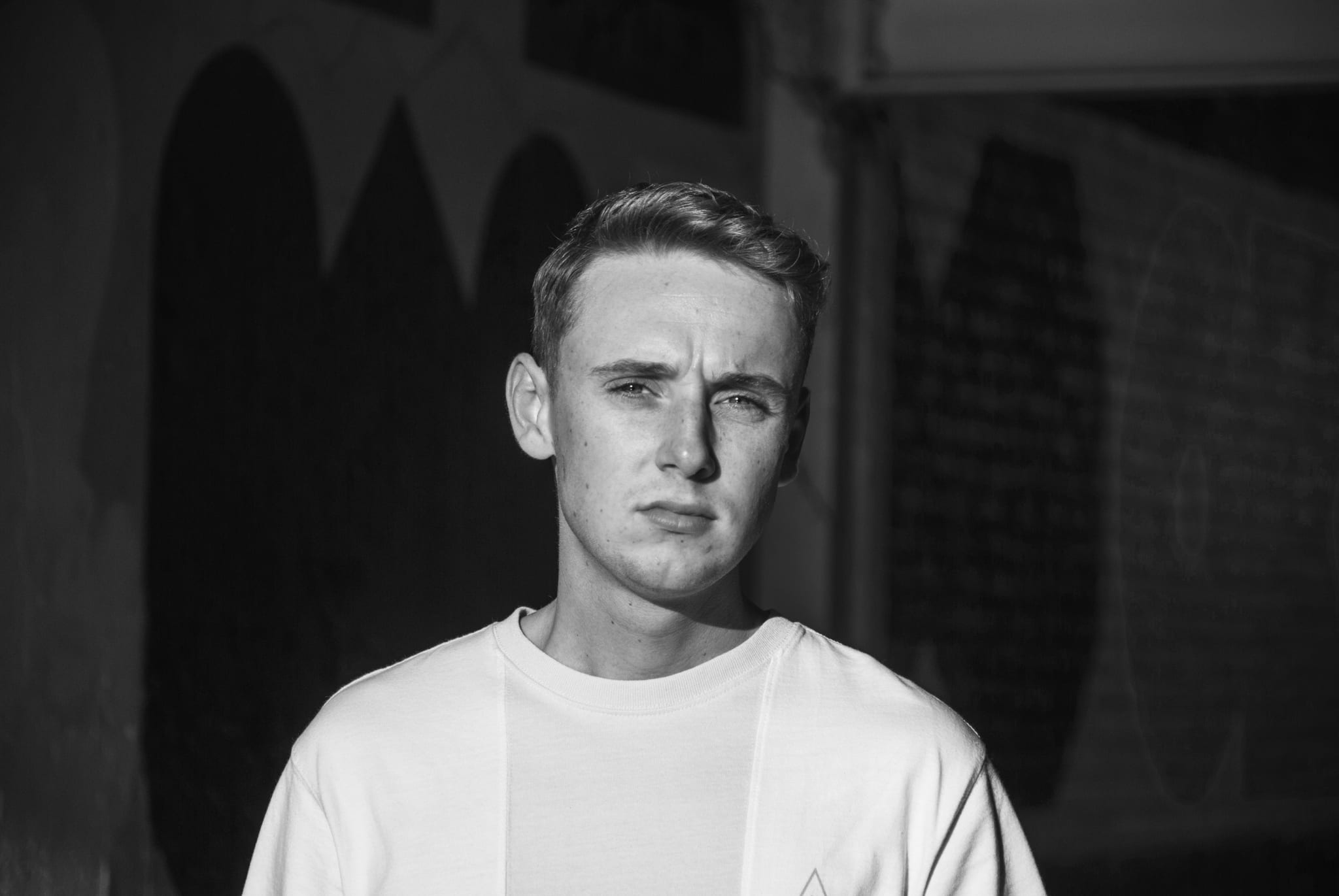 Tommy Jayden made his debut on CYB3RPVNK back in May when he teamed up with Skytech for “Looking at Me,” and now he’s back with his nostalgic first solo single “Level Up.” Jayden combines energetic electro elements and big-room progressive appeal with chiptune effects to make “Level Up” elicit classic ’90s arcade game memories, which will bring many a listener back to their childhoods. Let this track take you back to bashing Koopa Troopas in Super Mario Bros in pursuit of that next level – except this time, you can reach it on the dance floor. “Level Up” follows Jayden’s recent releases “Gin & Vodka” on Spinnin‘ and “Switch” on Revealed Records.

In 2018, R3HAB founded his label CYB3RPVNK, a place that embraces the alternative, pushes artistic boundaries, and serves as a platform to build up new artists. The imprint is current home to R3HAB himself and a strong roster of artists now including Tommy Jayden, the newcomer who is making waves with his dynamic and energetic sound. Jayden knew he was meant for music at the age of 8 when he fell in love listening to his parents’ Michael Jackson CDs. Eventually, his interests shifted to house music, and after studying at the iconic Herman Brood Academy, he has been steadily building his repertoire. Jayden’s releases include an official remix of R3HAB & Conor Maynard’s “Hold On Tight” and Kygo & Selena Gomez’s “It Ain’t Me” and his hit “Infected,” which has amassed over 1.2M streams on Spotify. Now that he has found a home on CYB3RPVNK and made a bold solo move with “Level Up,” we can’t wait to see what’s next from this promising up and comer! 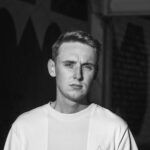