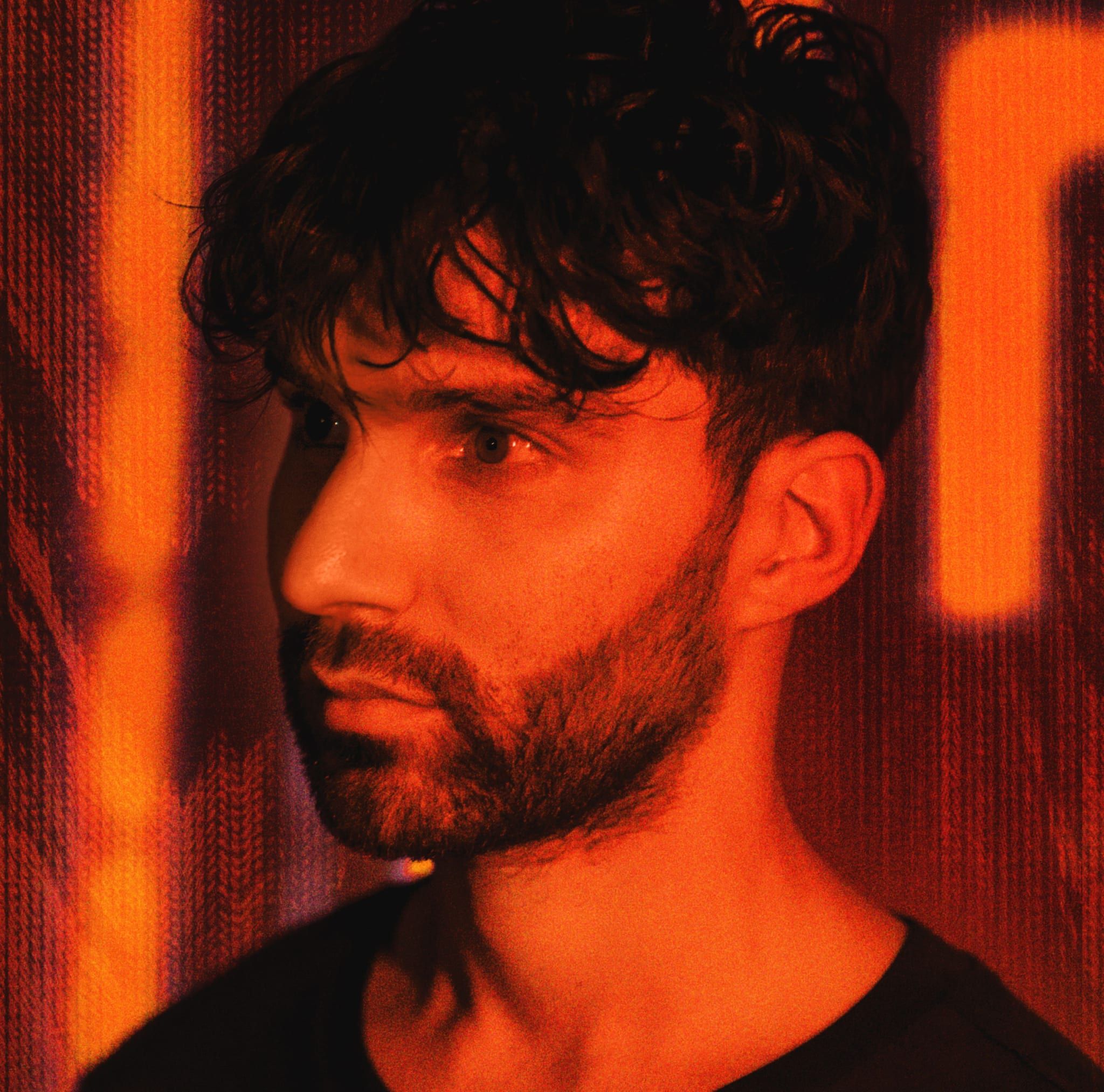 R3HAB continues this summer’s hot streak by teaming up with Israeli psytrance duo Vini Vici for “Alive” ft. Pangea & Dego, fusing two considerably different styles to make arguably one of the most unique and dancefloor-friendly sounds of the summer. “Alive” delivers both R3HAB’s meticulous and upbeat melodies and the driving, heavy-hitting pulse of Vini Vicis’s psytrance basslines. Topping it all off with inspiring vocals makes the new track a bonafide festival anthem, and after watching the accompanying music video, it’s clear that was the artists’ intention. Find out what else happens in the music video and prepare to “live like you’re never gonna die.” “Alive” follows R3HAB’s “Don’t Give Up On Me” with Julie Bergan, “This Is How We Party” with Icona Pop, and “All Around The World” with A Touch of Class, which has been added to Spotify’s biggest playlist “Today’s Top Hits” and is getting closer and closer to surpass 100M streams on the platform.

Over the last seven years, the Dutch/Moroccan artist Fadil El Ghoul – better known as R3HAB – has established himself as a leader at the forefront of modern electronic music. His tracks have reached the top of many a list, his talent has been called the “future of the craft” by the likes of Forbes and Billboard, and he’s circuited the globe’s best clubs all without the backing of a formal record label. In 2017, R3HAB independently released his debut album “Trouble” through his imprint CYB3RPVNK, which amassed over a half-billion streams globally and officially placed R3HAB among electronic music’s heavy hitters. He made number 12 on DJ Mag’s Top 100 list in 2018, topping the charts with tracks like “Lullaby” and “Hold On Tight,” while his sophomore album “The Wave,” revealing more complex, emotional and experimental layers of himself, has amassed over 250M streams on Spotify alone – leading to its North American sold-out tour of the same name. His other 2019 releases include “This Is How We Party” with Icona Pop, “Don’t Give Up On Me” with Julie Bergan and official remixes for Rammstein, Sofi Tukker, Danny Ocean, Kygo, The Chainsmokers, and P!nk. 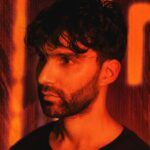