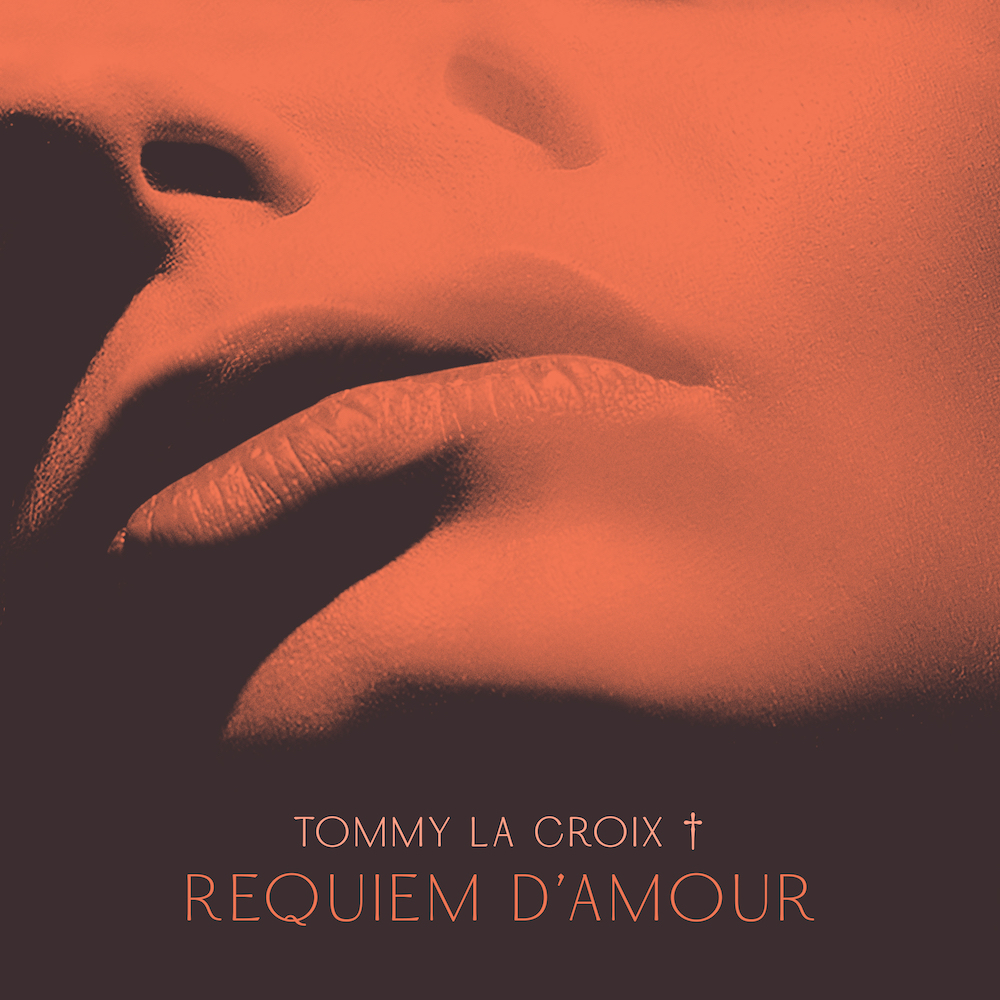 Canadian talent Tommy La Croix † has spent years honing his skills as a professional DJ before transitioning to build his own catalog. To kick off his debut album, Tommy La Croix † revealed his debut single “Danza De Trompeta” which was followed by “L’Espoir” and finally title track “Requiem D’amour”. Providing a glimpse of what was to come from his debut LP offering, each of the lead singles showcased Tommy La Croix †’s musical prowess and keen ear for sultry downtempo productions. After stirring anticipation amongst his burgeoning fanbase, the Canadian artist finally unveils his long-awaited debut album, Requiem D’amour, out today across streaming platforms via Aquarius Records.

The LP begins with the titular single, ‘Requiem D’amour’, setting the tone with lush instrumentation throughout the track. The single is an immersion into a beach-inspired atmosphere, rife with exotism. The irresistible hit introduces listeners to the world of Requiem D’amour, showcasing Tommy La Croix † ‘s individuality with a bang. Continuing the effortless environment of the lead single, ‘L’Espoir’ takes the reins next. The hypnotizing offering captivates listeners from beginning to end with its jungle-esque soundscape. The driving second single lures listeners in with an intoxicating tropical sound, priming listeners for the musical journey ahead of them.

Up next, ‘El Camino’ takes over. The textured, deep house hit builds in raw intensity with propulsive sounds and a spacious sonic atmosphere. The dominating and rhythmically exciting tune is a surefire hit for the dancefloor. ‘El Camino’ carries a contagious energy unlike no other. ‘Danza De Trompeta’ follows, bringing forth seductive elements. The hit is built around its propelling percussion paired with a trumpet lead. The sensual cut makes for an unparalleled experience, captivating listeners throughout its five-and-a-half-minute-long runtime.

‘La Banda’ immediately begins with a pulsating and transmissible drum beat. Building in intensity, the alluring track highlights the remarkable production style of Tommy La Croix †. Sonically entrancing, ‘La Banda’ erupts in energy at the halfway mark, with deep, raw percussive sounds. Swelling in vivacity, the enthralling tune is one to remember.

Marking the end of Tommy La Croix †’s remarkable debut album, ‘La Mantra’ masterfully brings together the sounds of Requiem D’amour, carrying the same enticing sonic environment as the tracks prior. The rapturous hit closes off the LP with a bang, with oscillating sounds and beautifully crafted, raw sound design. The mammoth finale perfectly encompasses the musical vision of Tommy La Croix †.

“Requiem D’amour is the unofficial prequel to Martin Solveig’s hit record “Edony (Clap Your Hands)”. Back in 2000, that song helped me discover and fall in love with house music. So I decided my first release should pay tribute to this timeless classic by telling the story of how Edony, the song’s main character, became the hedonist queen she is today. The album is the story of a broken heart that finds peace and freedom in house music and club culture.” -Tommy La Croix † 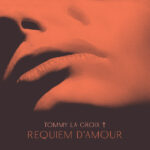