Tomos unveils his ethereal track ‘An Intermission’ alongside video 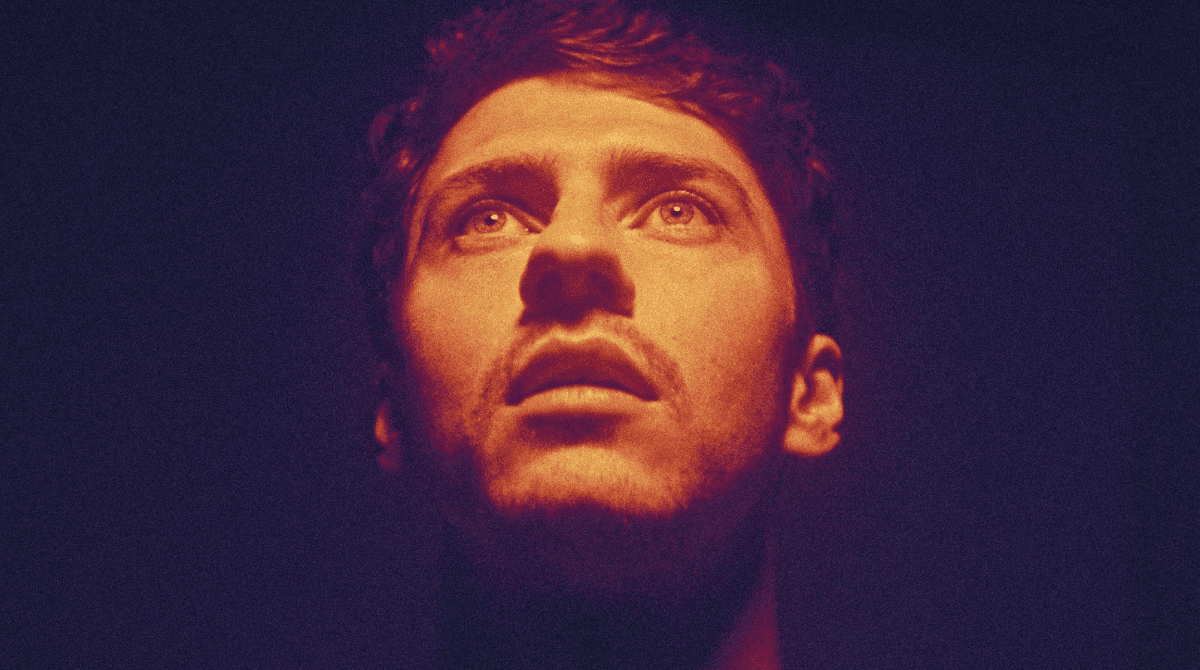 Tomos unveils his ethereal track ‘An Intermission’ alongside video

Fast-emerging DJ and producer Tomos has unveiled his second single ‘An Intermission’, out on September 6th.

With layered soulful synths and out of this world melodies, the melancholic production on ‘An Intermission’ is matched with Tomos’ melodic vocals as he expresses his desire to get away. “‘An Intermission’ is about removing oneself from day to day stress through stepping into an imagined place of calm and bliss. I wanted to create something that would remind myself to switch things up and readjust my perspective if I’m feeling claustrophobic or stressed.” Tomos explains.

Reflecting the feel of the track, Tomos also releases a sombre video for ‘An Intermission’. Shot in dark corners and beautiful countryside landscapes with trippy special effects, the visual brings the track to life. Speaking on the idea behind the video, Tomos shares:

“Sometimes I’d find myself escaping the pressures of living in London through remembering childhood wanderings with my brothers around our homeland of rural West Wales. We used these moments as inspiration for the music video.”

Previously part of the production duo Vanguard, Tomos has been honing his musical skills since 2010 around the French Touch 2.0 movement. Since the release of his first solo single ‘Surface Tension’ in October 2018, Tomos has had support from the likes of Line Of Best Fit, Cruel Rhythm and Indie Shuffle.

Originally from the quiet, peaceful mountains of Wales, and now living in vibrant South East London, Tomos draws from the calmness of the countryside and the spirited energy of the city.

Refreshing and unrelentingly intimate, ‘An Intermission’ is a spectacular next step for Tomos. 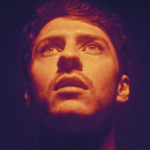