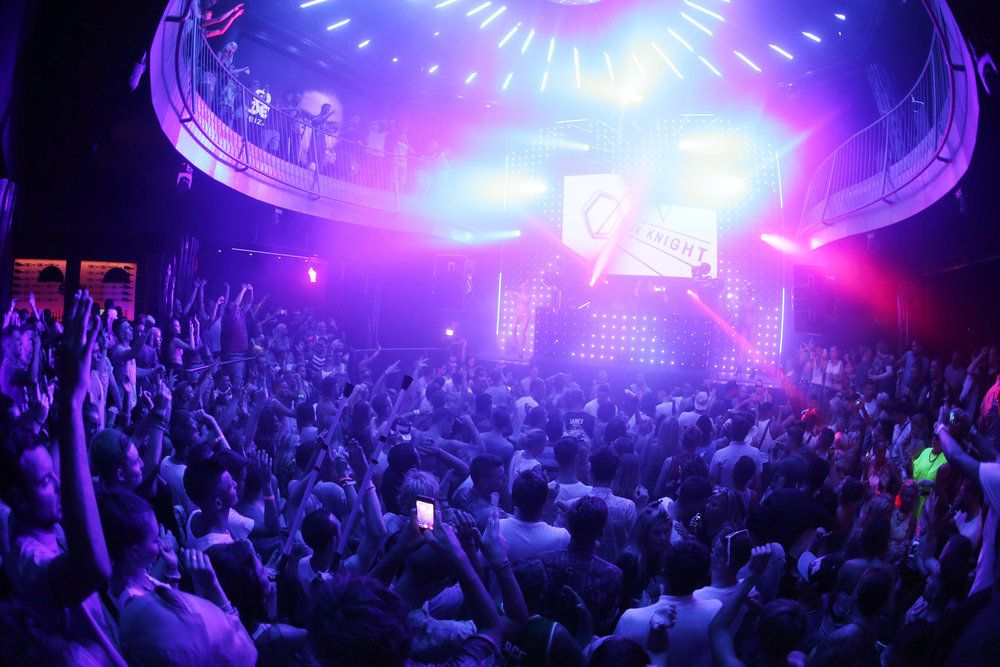 Toolroom have now announced all artists and full season listings for their 2019 residency at Eden Ibiza, with a knockout selection of residents and special guests bringing the label’s inimitable house and techno sound over the course of a 17-week run.

Toolroom’s parties will kick off at 11pm every night – the only Eden event to do so – and will be priced at an outrageously reasonable €20 entry, in keeping with the label’s belief that clubbing in Ibiza should be affordable for everyone.

New additions to the already formidable list of artists appearing over the course of the season include David Guatta alias Jack Back – who continues a close relationship with the label via a run of killer recent singles – Shiba Shan, Chus and Ceballos, Monki and KC Lights. They join already announced global stars with whom the Toolroom faithful will already be familiar, including Hannah Wants, Friend Within, Tube & Berger, Danny Howard, Nick Curly and of course Toolroom founder Mark Knight.

Toolroom’s residency will also include a number of label takeovers throughout the season, with Danny Howard’s Nothing Else Matters, Hannah Wants’ Etiquette and Chus & Ceballos’s Stereo hosting parties in July, August and September respectively.

Further highlights include Illyus & Barrientos, whose recent Essential Mix established their place among the electronic elite, Eli Brown who has been of a ferocious run of form over the last year, Chicago legend Gene Farris and Leftwing:Kody who are shaping up to have the record of the summer with I Feel It.

Released 03 May, Toolroom Ibiza 2019 is bigger, bolder and more cutting-edge than ever before, packing in a huge 70 tracks, 18 brand new exclusives and three fire DJ mixes. Toolroom’s Ibiza compilations are the stuff of legends, in many cases going on to soundtrack thousands of house and techno fans’ summers both on and off the White Isle. This year’s edition raises the bar yet again, with the label once again putting together a jaw-dropping collection of AAA electronic music from some of the world’s foremost artists.

For more information on Toolroom Ibiza 2019, the Eden residency, and everything else Toolroom, head to www.toolroomrecords.com