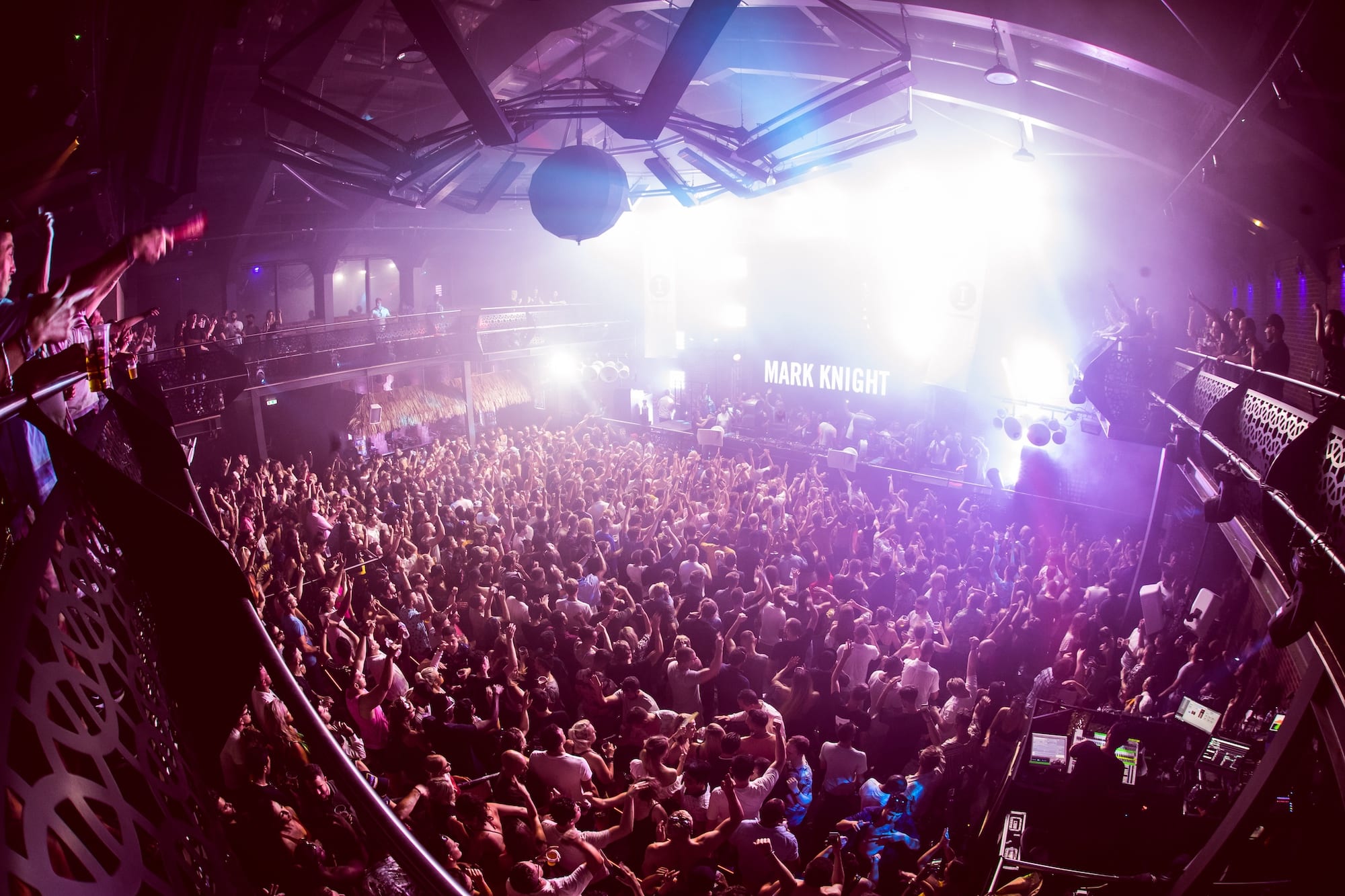 Starting Saturday evening at 8pm and running all the way through to 6am Sunday morning, Toolroom continue to assert themselves as one of the biggest and most exciting house and techno brands on the planet with an Ibiza homecoming party that promises to be a real highlight in the autumn clubbing calendar.

Headlining is the inimitable star Jack Back who will be making his London debut. Over the last few months, Jack Back has released a number of absolutely killer singles on Toolroom: both 2018’s Grenade and the more recent 2000 Freaks Comes Out in collaboration with fellow house royalty Cevin Fisher were stone-cold bangers, musically harking back to Jack Back’s roots in the early European house scene on the Parisian club circuit, with tough, raw, jacking beats aimed squarely at the underground, and that’s exactly what you can expect from his set at Studio 338.

2019 has already been a huge year for Toolroom. In addition to previous sold-out events at Studio 338, their Sunday night residency at Eden Ibiza has marked a triumphant return to the White Isle with a firm focus on quality electronic music, bringing together AAA DJs and passionate fans to create a unique party atmosphere. Add to this their recently announced USA tour and its safe to say that Toolroom parties are fast becoming the most talked about house and techno events worldwide.

Capturing the sound of their Eden residency, Toolroom Ibiza 2019 Vol.2 is out now with brand new and exclusive music from some of the most exciting producers in electronic music. Add to this three mixes – mixed by Toolroom founder Mark Knight no less – and you have a collection that encapsulates the electronic spirit of Ibiza like no other.

Tickets to Toolroom All Night Terrace Party at Studio 338 are available now via RA: https://www.residentadvisor.net/events/1290790 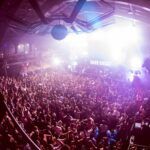