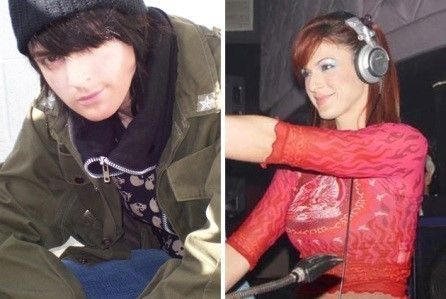 Warner Bros. has purchased life rights to the story of DJ Tatiana, an electronic dance DJ who disguised herself as a man and took on the name of DJ Musikillz for a year to break into the business. The studio bought the rights to DJ Tatiana in a pre-emptive bid for producers Mike Medavoy, Brian Medavoy and Erwin More. It will be executive produced by Benjamin Anderson and Mike Medavoy’s Phoenix Pictures. DJ Tatiana, now a successful figure in the domestic and international EDM world, will act as music supervisor on the film. She is managed by More/Medavoy.

This is More/Medavoy’s first project since they reunited after a 13-year stint of being apart. They were a powerhouse management/producing team in the 1990s and are revitalizing their partnership with this project as well as again signing talent.

Tatiana Alvarez is a real-life Tootsie — in reverse. She was an ambitious DJ and music producer who realized early on that, in order to make it in the male-dominated EDM DJ world, she would have to make people think she was a guy. She figured the only way to really make it was as a man and she kept the secret that she was actually a woman until she had felt that she had “arrived.” She slowly let the guy persona disappear emerging as herself (much to her fans’ surprise) after she gained confidence and cred in the EDM market.