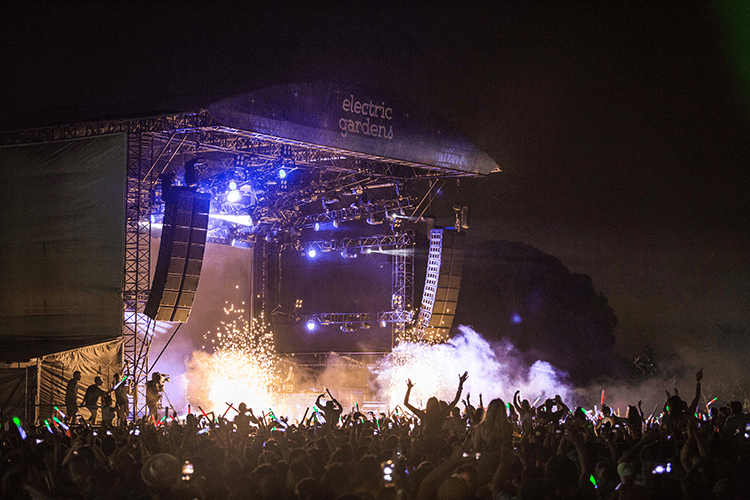 Festival culture has exploded all over the world with specialist tastes catered for in myriad different locations.

Australia is no different, and as winter bites hard in Europe, the sun continue sot beam down hard down under.

As such we look at five of the best festivals you could wish for in the coming months – so what are you waiting for? Get picking then packing!

Festival No.23 is a new, boutique electronic music and arts festival in the Macedon Ranges from Feb 7 – 9th. Only an hour from Melbourne in a unique setting where camping festival meets luxury resort and a curated program of music showcasing some of the most innovative acts on the international festival stage and a huge domestic line up. Stacey Pullen, Osunlade, Trus’me, live electronic trio Wareika, Traumer and tons more are scheduled to play.

Days Like This Festival is back for a fourth year on March 7th and again rocks up at the lush inner-city grounds of Victoria Park, Camperdown. The boutique event has three stages and a red hot line-up with Maceo Plex, Nina Kraviz, Richie Hawtin, The Black Madonna and many more huge heavyweights all playing on a powerful Function One sound system.

This multi-stage music festival is returning to Parramatta Park in 2020 on March 7th. It’s famous for its giant visual displays and vast music loving crowds and of course plenty of sun. The line up is house and techno heavy with DJ Snake, Eric Prydz, Grammy Award-winning Russian producer Zedd, Afrojack and Deborah De Luca lining up.

The fourth edition of this Australian festival return to the Grampian Plains of rural Victoria from March 6th through 9th. As well as plenty of hometown local talents there are plenty of visual performances and live sets from Aurora Halal, Robert Hood, Stephan Bodzin and Hiatus Kaiyote. DJs Tijana T, Ben UFO, DJ Boring, The Black Madonna and more all play. 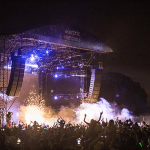