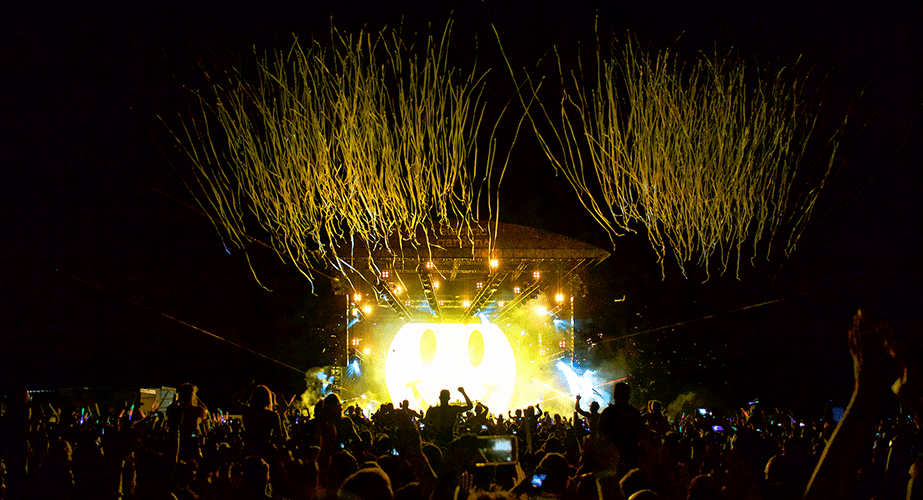 Since a game-changing debut back in 2016, Electric Gardens has established itself as an essential boutique event for electronic music fans across the country. Electric Gardens 2020 continues the event’s tradition of presenting top-tier electronic artists and underground sensations; with dazzling stage production, generous set times and a pristine location. It’s careful curation that has seen the event become a staple for Australian fans over the past five years, and the milestone is a testament to Electric Gardens dedication to booking exciting electronic talent, while simultaneously steering clear of trend-dependent and novelty acts.

The Electric Gardens 2020 bill is headed up by none other than acclaimed multi-million record selling artist Craig David, who will be bringing his widely-praised TS5 show Down Under. Combining his skills as a DJ and live performer, TS5 sees David fuse seasoned classics with contemporary anthems for a sprawling party set, drawing upon his extensive background in UK Garage, dance, pop and R&B. David’s high-energy TS5 set has graced the biggest festivals stages across the globe including Glastonbury, Tomorrowland and will now close out Electric Gardens in riveting fashion after sold out UK and US tour and continued Top 5 UK chart placings for his most recent singles.

Next is US house pioneer Armand Van Helden, who has very much helped define the genres with his vital work on labels like Nervous, Southern Fried and Strictly Rhythm and many more. Always drawing on hip hop, r&b and soul for his sample sources, he has a heartfelt sound with a real sense of groove that has got people dancing for decades, and the big personality continues to be a key player in the global scene.

A longtime crowd favourite in Australia and abroad, DJ EZ will be bringing the UKG a-plenty to Electric Gardens Sydney. Quite possibly the best DJ in the world right now, Elvin is a master selector who has honed his incredible skills on radio airwaves, clubs and festivals for well over two decades. Electric Gardens is also excited to welcome South African-Swiss producer Nora En Pure who will be bringing her ethereal set to the Sydney stage. 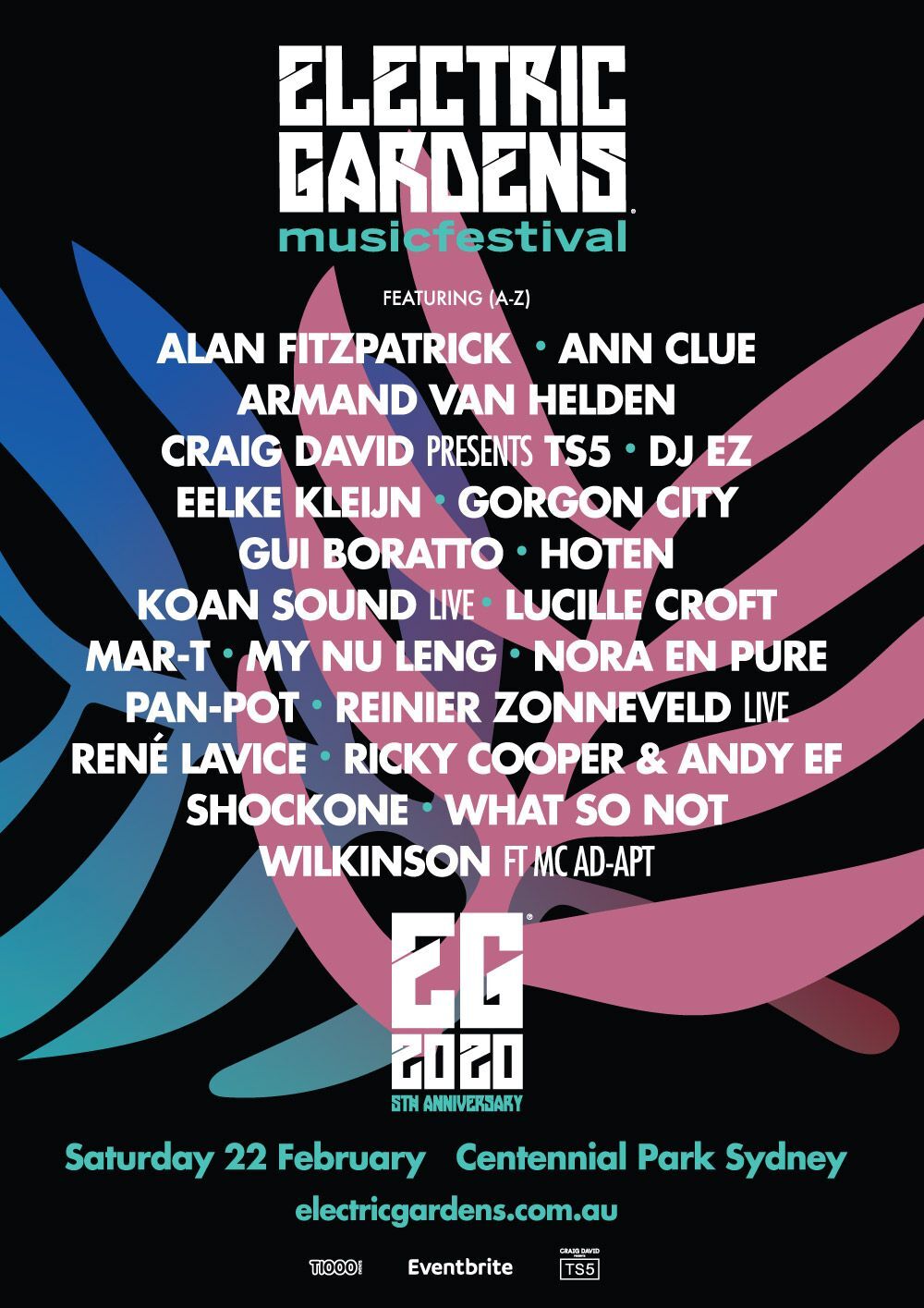 And after dominating the charts with their recent Billboard Dance #1 singles ‘There For You’ and ‘Go Slow’, one of the most in demand acts in the industry, UK duo Gorgon City will be making their highly-anticipated return to Australia. For fans of techno and blistering BPM, Berlin duo Pan-Pot and the esteemed Alan Fitzpatrick will get dancefloors moving while Filth on Acid head honcho Reinier Zonneveld will flex his skills with a punchy live set.

Bass enthusiasts will be well looked after, too: Having long established himself as a favourite on the local festival circuit, What So Not will return home to Australia for Electric Gardens Festival, joined onstage by surprise special guests for the exclusive debut of his brand new live set of atmospheric yet heavy tunes. He’ll be joined by fellow Australian hero ShockOne off the back of his 2019 album A Dark Machine, as well as UK drum & bass producer Wilkinson, who just sold out the O2, is a regular at Ibiza’s iconic Together night and always races through a blizzard of different genres with real skill. His electric set will be complemented with DJ Ad-Apt on the microphone.

The Electric Gardens story begins back in 2001 in the UK, when visiting Australian dance fans Damian Gelle and Anton Marmot threw a backyard party in Walthamstow. Inviting their DJ friends to play and charging a small cover, the intimate gathering was a success, and it eventually evolved into South West Four festival in 2004. That event still attracts well over 70,000 attendees at Clapham Common to this day. Armed with first-hand festival knowledge, experience and connections; the duo returned home to Australia and founded Electric Gardens, with the goal of providing a European party atmosphere Down Under. Five years down the track, the mission is being fulfilled every year, with Electric Gardens blossoming into one of the most essential festivals of them all.

This next chapter of Electric Gardens is set to kick off in style on February 22, and is a faultless day of dance in the Sydney summer. 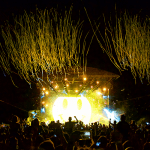