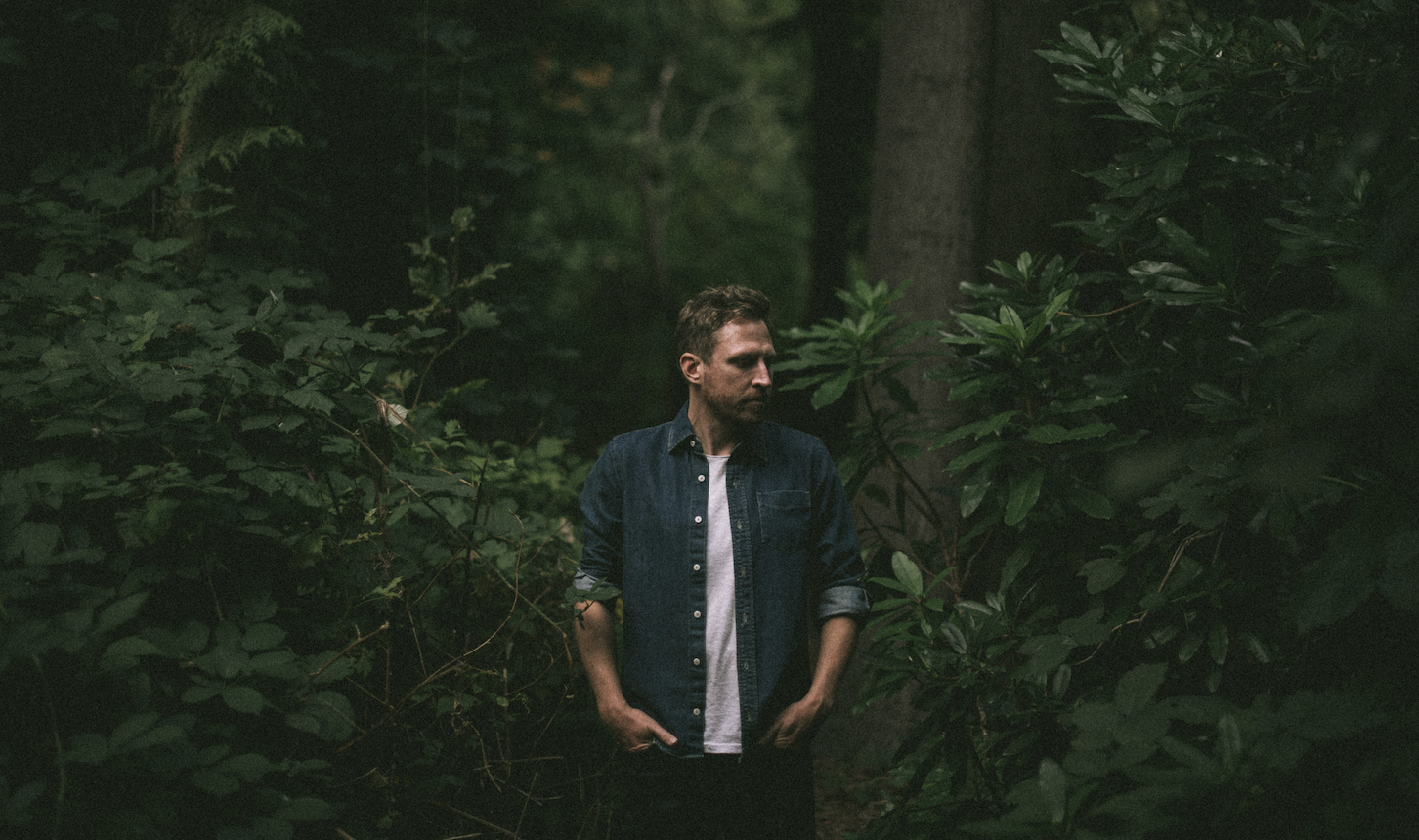 Vancouver-based electronic talent, TOR has unveiled the second release from his forthcoming album, Oasis Sky, titled ‘Riverline’. The pulsating single comes paired with a mesmerizing video, along with the vinyl preorder announcement for the full LP. Available to watch and stream across platforms, fans can now check out ‘Riverline’ on their service of choice.

Kicking off with a sinuous, weaving synth pattern, ‘Riverline’ emerges with light percussion and reverb laced vocal chops. Known for his production of drums, TOR lines up a variety of sounds resembling hand played bongos and cymbal crashes, all of which stack elegantly amid shakers and a textured bassline. Closing with the emergence of strings, the next track seems to be alluded to in the last few seconds of the single. The accompanying music video for ‘Riverline’, created by Charlie Keeper, catapults the viewer to the backstage of a club-like environment, warping with flipped and inverted perspectives. Focusing on a radiant light show collapsing and reappearing with fractal-like features, the experience is both disorienting and relaxing, introducing new elements with additional auditory changes.

‘Riverline is one of the last songs I wrote for the album and my first proper exploration of 4/4 drums. It’s exciting nearing the end of a project as you have a clearer picture of the whole thing and I find ideas that haven’t been attempted yet present themselves more easily. The name came from the sounds of the volume pattern on the main synth along with the vocal edits which gave me this image of water trickling through a zoomed out river system as if viewed from space.’  – TOR

‘The beginning [of the video] represents queueing for a venue, I’ve taken inspiration for dingy hallways which (in my experience) are always at the start of any night out. The lights pulsate and dance to the music as the anticipation builds and we move down the hallway. You’re hit with the light show as you get in, the lights dance to the music as things become distorted and blur into one. The next section shows the lights in more focus, as a break from the real-world setting of the rest of the scenes. As the bass kicks in again, I’ve introduced this grid of lights which pulse outwards to (loosely) represent people dancing. As the music builds further, glimpses of the previous scenes layer on top of one another as the night goes on until eventually, we find ourselves back in the hallway again.’ – Charlie Keeper

Across the last decade, TOR has been revealing his own unique signature take on electronic music to much critical acclaim. His debut 10-track album Drum Therapy was released in 2012 and was quickly followed up with his sophomore album Blue Book four short years later. Both would go on to receive over 20 million combined streams across all platforms to-date, a highly impressive feat. Over time, the producer has also graced the decks of some of the world’s most renowned events and venues, such as Electric Forest, Lightning in a Bottle, and the Do-Lab stage at Coachella. With live performances taking a halt, TOR took part in a virtual 2-hour charity live-stream performance via his Twitch channel last July in which all proceeds were donated to Black Lives Matter Vancouver. Fans can look forward to a new iteration of his renowned mix series, ‘Origins’ slated to drop at the beginning of March. 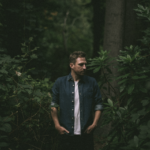