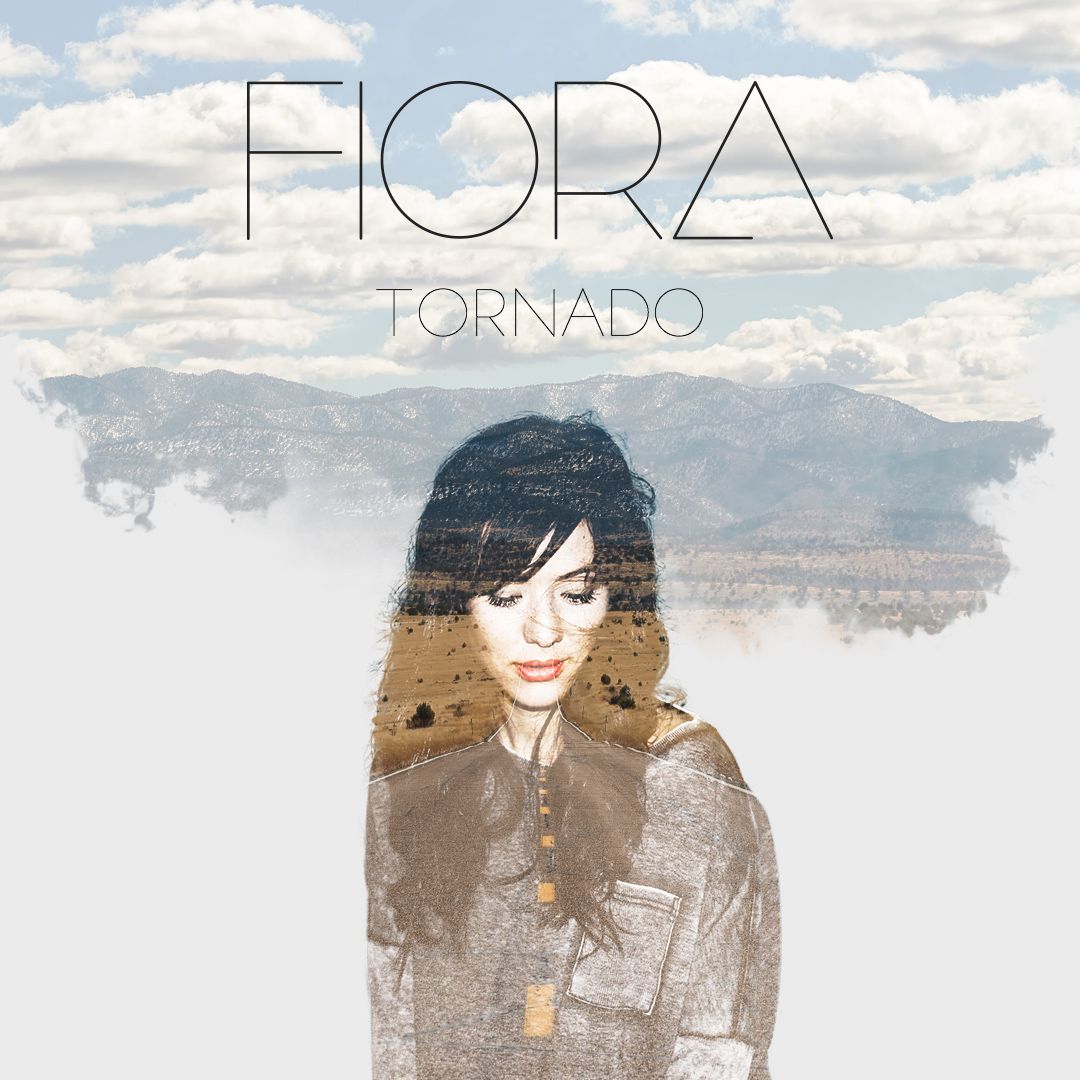 The acclaimed writer and singer known for collaborating with a bevy of artists including Tensnake, Andy C, Seven Lions and Armin van Buuren, Fiora releases “Tornado,” the first single from her debut solo album.

A multi-layered blend of Fiora’s signature vocals and pop, indie and drum n bass-infused influences, “Tornado” creates a whirlwind of emotions and makes for a powerful opening presence. The release follows the announcement of her forthcoming full-length artist album, seeing Fiora step into the foreground with her own unique sound and original productions. Crafting the album herself from conception to completion, with help from amazing producer friends including Tensnake, Robot Koch, Jaakko Salovaara, and Marius de Vries, fans can now pre-order the release via www.fioraalbum.com

Classically trained in voice and violin, Australian-born Fiora found herself fixated on different kinds of music from an early age. Citing a wide variety of influences from Prince to Stravinsky, Ravel to Michael Jackson, Cathy Dennis and Massive Attack, she began her career as a classical singer. After a few years writing soundtrack and orchestral music in Tasmania, she arrived in Berlin where she began collaborating with DJ’s from a wide range of genres, often providing that missing human element with her unique sound and lyrics that would turn a good record into a great one. Starting out with Berlin label Get Physical, Fiora wrote “6 Degrees” for Audiofly, made famous by the Tale Of Us remix. Fiora also served as a key voice on Tensnake’s critically-acclaimed Glow LP, writing and singing the first three singles, “58 BPM,” “See Right Through,” and “Love Sublime.” Her most recent song with Andy C, “Heartbeat Loud” was a UK Top 40 hit, making the BBC Radio 1 A list as well as Zane Lowe’s “Hottest Record In The World.”

After visiting the worlds of these producers as a singer and writer, Fiora now brings you a sound world of her own. “I think this music would never have existed had I tried to make it in a conventional way. Just the politics involved in accessing great producers, and how long it takes to really craft a sound, people can’t afford to take that kind of time or spend that kind of money any more unless they can guarantee massive sales which is a weird way to make music. The only way this music came to exist was because some of those great producers are luckily my friends, and they all put love and time and patience into helping me get the music where I wanted it to go. I guess I’m pretty stubborn and just kept going til I got it to feel how I hoped it could feel. Honest, emotional, physical.”