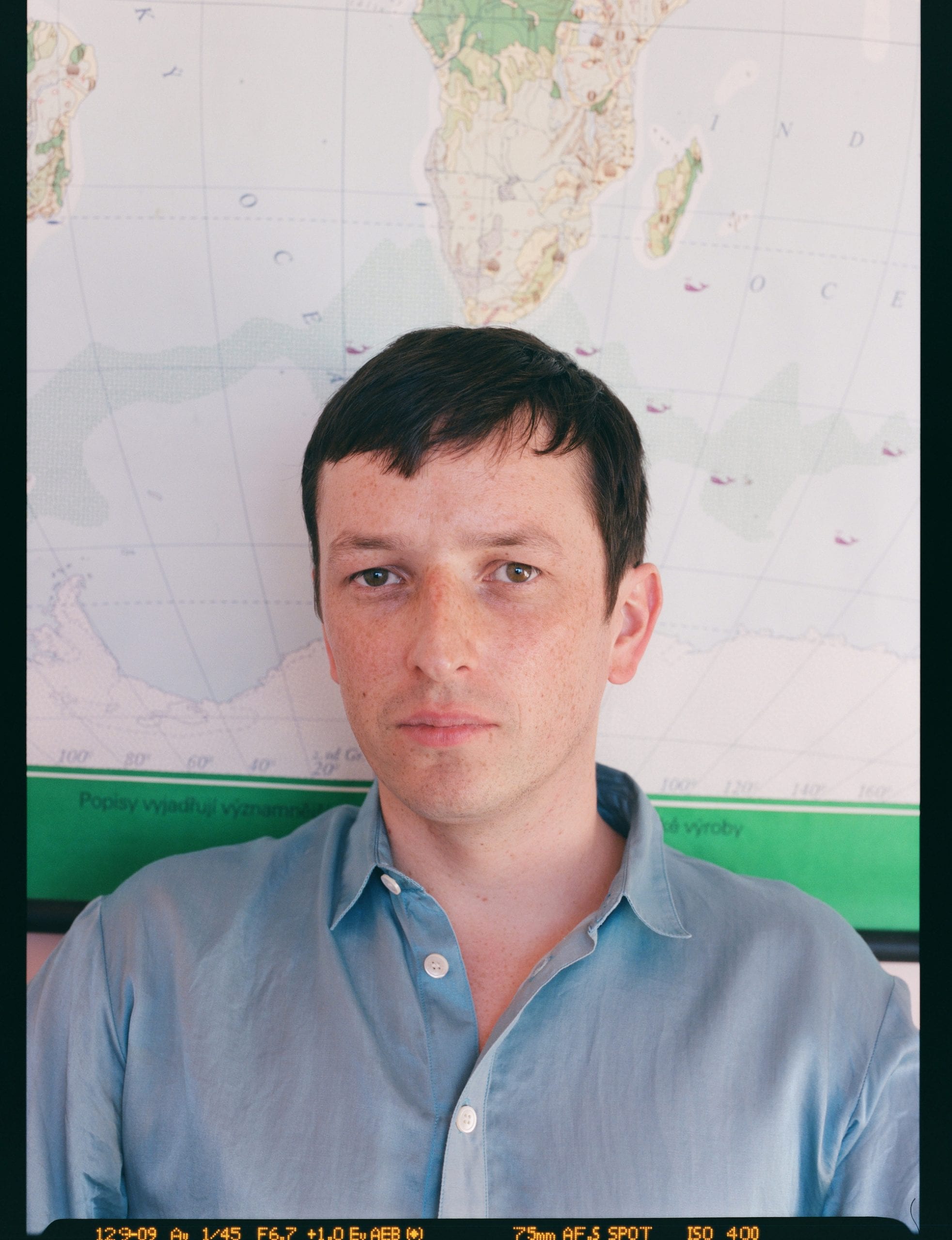 With the help of his friends around the globe, Totally Enormous Extinct Dinosaurs offers ‘I Can Hear the Birds’, a four track ambient EP written and recorded during the first weeks of isolation. The EP features and was inspired by the sounds of birds heard singing louder than ever during the silence of the lockdowns. What began as a series of musical greeting cards from Totally Enormous Extinct Dinosaurs to isolated friends has evolved into a unique project that explores the intersection of human connection and the planet’s regeneration, out now on I OH YOU / Liberator Music.

In the words of Totally Enormous Extinct Dinosaurs, known as Orlando Higginbottom to some….

On 22nd March a friend sent me a recording of the birds that were keeping her awake in the Canary Islands. It was early in this story and anxiety was high, so I took the recording and made some music to it as a present to send back, a hug, and an exercise to take my mind off the obvious. The next day I spoke to a friend in South London who like many of us was commenting on the volume of the birdsong in his garden, so I asked for a recording of that too, and he woke at dawn the next day and sent me blackbirds, house sparrows, and a great tit. I sent him music a day or two later. Working on my existing musical projects was proving difficult and so this pattern of receiving bird recordings from friends and sending them back songs emerged as a welcome practice.

On 15th April my friend Jon Wright of Sports Banger, aware of my project, showed me a drawing a kid had done on the letter Boris Johnson had sent out to every UK household. On it were colourful birds and “bum face boris bollocks”. Also the words “I can hear the birds again”. So I took that as a sign that I should finish this music, and release it as an EP called “I can hear the birds”.

The artwork is a painting by Jethro Buck, my pal who got up early in Brockley and recorded for me. We’ve known each other since we were 5. I’ve always hoped we’d get an opportunity to collide our worlds one day.

I did 8 tracks in total, from Delhi, Nairobi, New York.. there are 4 on this EP, because 4 feels like the right amount.

Thanks to the people who sent me recordings, you know who you are xxxx

Relieved of the uncertainty revolving around his current projects Orlando set out to stitch, arrange, and stretch each recording in its own unique way. At times the originally captured frequencies shape the final song and in other cases they are allowed to lose their form completely. The result is a fifteen minute confluence of organic tones and space aged synth work, an aural hug for his friends and fans on the earth slowed down.

Raised on classical music and interested in sampling field recordings early in his career, the value of noise and notes has become near equal to Orlando. Self recordings of train stations and airports can be uncovered as the landing pads for many of his productions, inspired by music concrete pioneers like Luc Ferrari and Daphne Oram through to the more tonal world of Eno’s “Thursday Afternoon”.

Whether the birds have reclaimed their song or the static of human life has subsided just enough to pay attention, ‘I Can Hear The Birds’ offers a moment to appreciate the chorus of the natural world that was and will be. 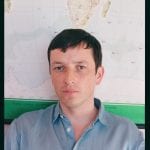