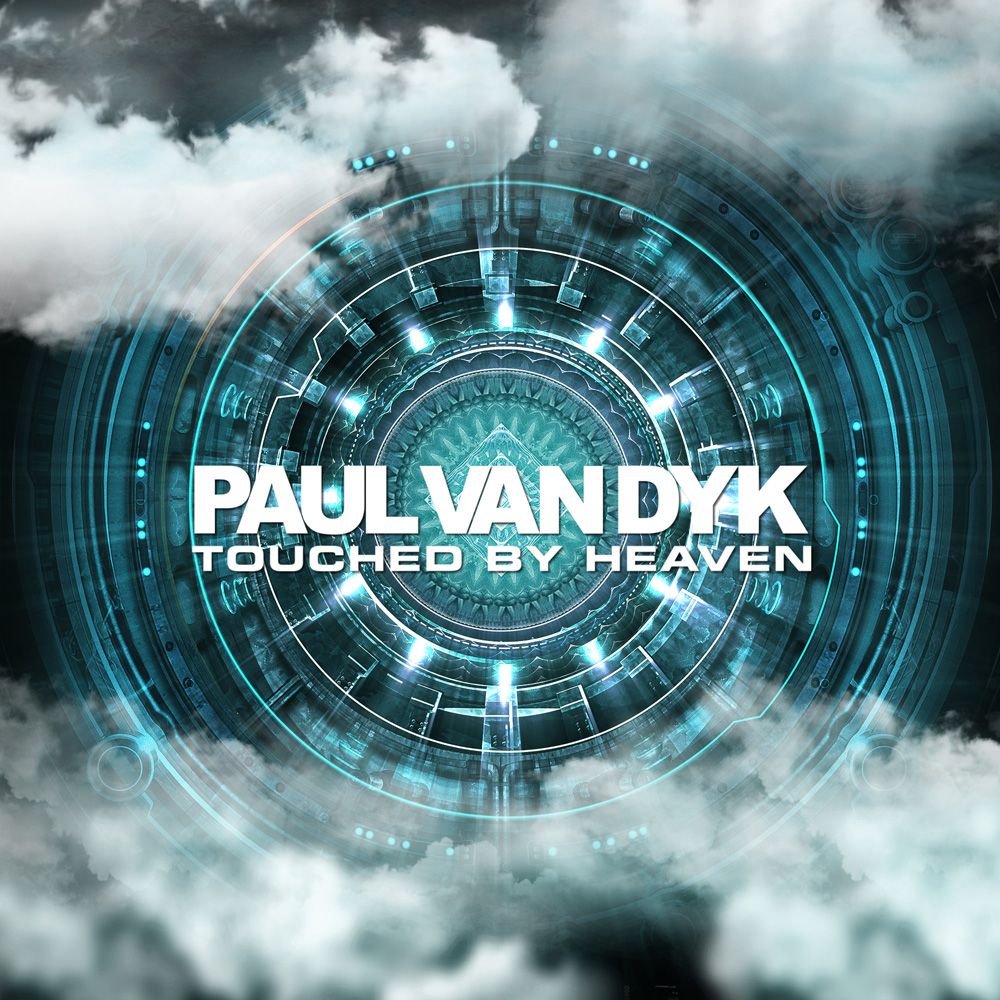 With his ensemble single ‘Everyone Needs Love’ still visible in the release rearview, March sees PvD swiftly back into the production swing. By contrast to ‘Everyone’ though, new single ‘Touched By Heaven’ finds him in solo, instrumental mode… and reflective, introspective mood.

Life is the ultimate inspiration, something that Paul is ever more acutely aware of these days. Following the events that he experienced in February of 2016 – as many will quickly have deduced, ‘Touched By Heaven’s touchstone lies in musical catharsis.

With fire in its production engine, ‘Touched’ gets airborne in double quick time. It gathers around high tensile sub-riffs, which are anchored by indomitable drums and manifestly PvD-ish bass. With its quixotic midpoint pads & chords, Paul ploughs a deep seam of emotion into the track. At its point of greatest intensity, he draws all these elements spectacularly back together to tie off a trancer that takes 2017 straight up to 37,000ft.

‘Touched By Heaven’ is available to listen to exclusively through Spotify here: http://spoti.fi/2mzBOUB

In other PvD-related news this month, well, everyone knows that Paul gets around the planet a fair bit (‘holder of the second largest cache of Lufthansa Frequent Flier miles’ in the airline’s history’, etc, etc). You might though have missed to exactly what degree that globe-circling world citizenry now extends. Last month, tourism portal Travelbird.com crunched the numbers and worked out that Paul is now the second most travelled musician… ever. In the pursuit of performing, he’s come out ahead of tour-troopers inc. Bob Dylan, Metallica, Muse, The Rolling Stones and U2. You can check out Travelbird’s countdown of the Top 30 most travelled musicians of all time here: https://travelbird.nl/most-travelled-musicians-ranking