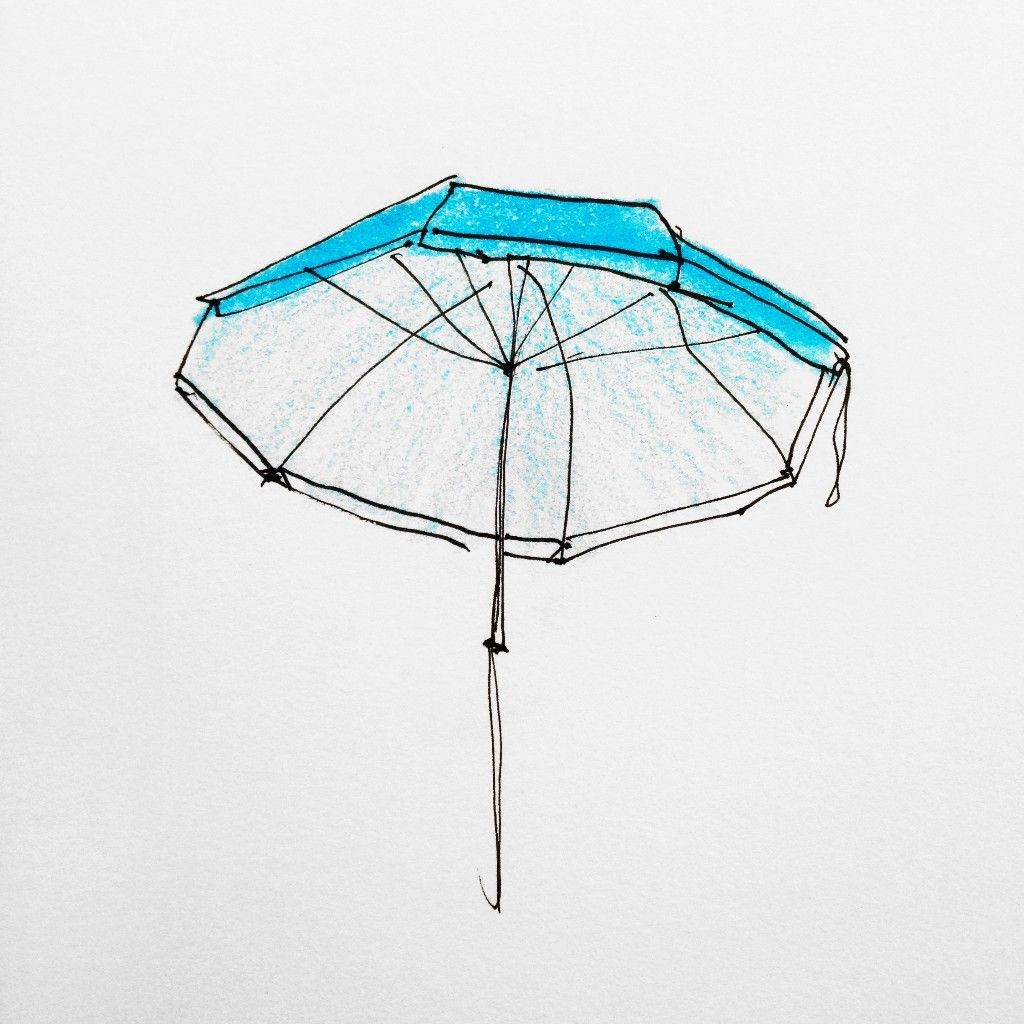 Basically put, Traditional Late Night Drinking is a pop-record written from 30 years in the future, by robots wishing they were humans living the past. It’s a multi-dimensional, futuristic journey through sound, which began back in 2013 on Future Love Hangover‘s debut album, Ecstatic Yours Truly.

Future Love Hangover has created an interactive world through a website that allows its user to purchase the album’s tracks by using “Time” for currency instead of money;

“One of the key components of the multimedia project is the album format, known as an “exposure”, which basically costs the consumer their time, not their money, in order to access a download of each track as it is listened to” – Future Love Hangover

This is an album that you can easily immerse yourself in. It’s built for large speakers turned up to excessive volumes, or even a nice set of headphones for an introspective journey. This is not your standard electronic music and it will not fit easily into your DJ sets or playlists, it will however take you on a incredible ride through a futuristic world of sound if you simply sit back and let it take control.

“I didn’t approach the album with any preconceived notions of what I would write or how I would write it. Each time I went into the studio with a blank page and would create something entirely new. Composing with instinct to create works that flowed from a deeper place of creativity. This approach is what gives the album its diversity of styles while still being underpinned by a consistent atmosphere” – Future Love Hangover

You can experience the world of Traditional Late Night Drinking on October 29 via the album’s interactive website.