Trance Aficionado Andromedha Unleashes the Enchanting “Cast A Spell On Me” 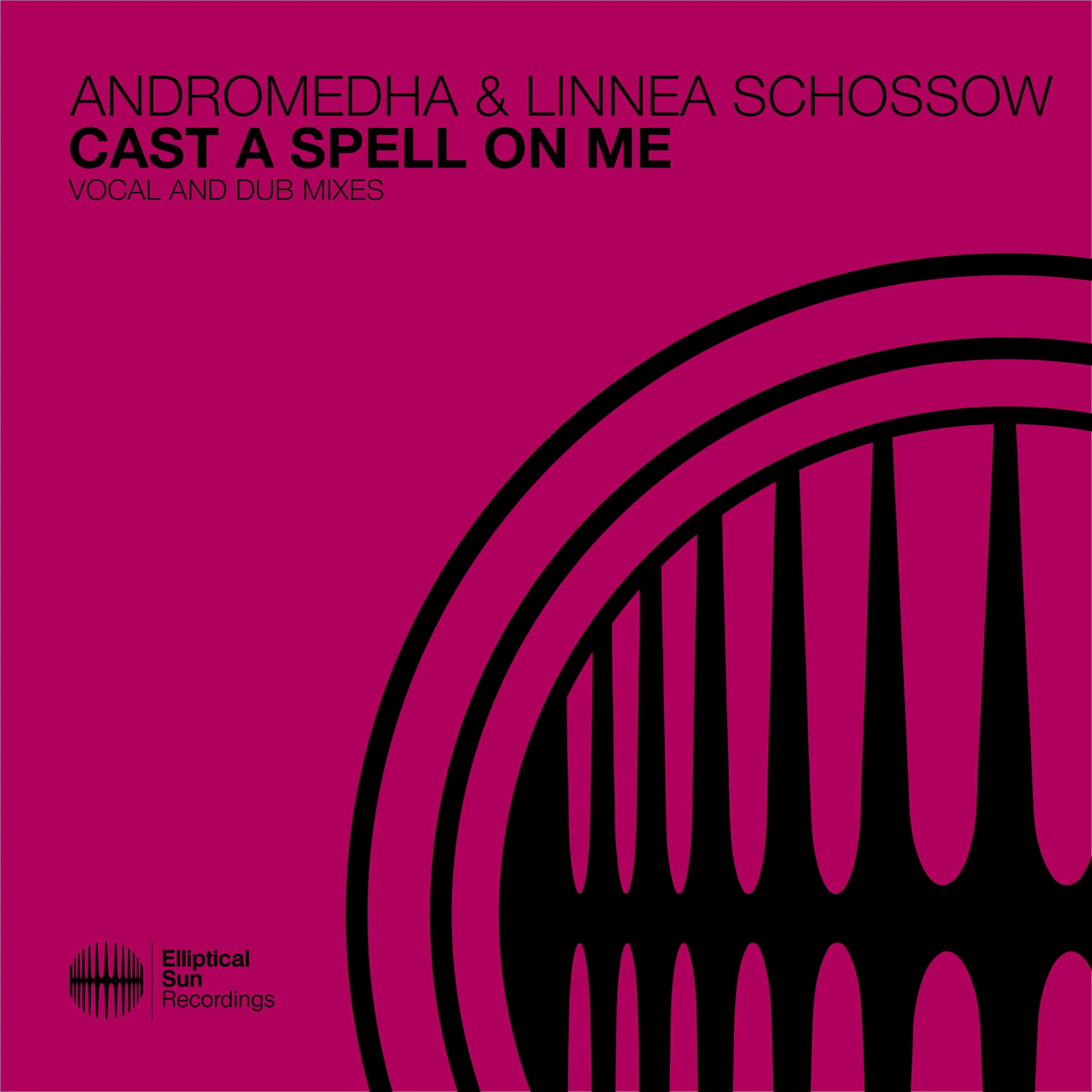 Trance Aficionado Andromedha Unleashes the Enchanting “Cast A Spell On Me”

Returning to the airwaves with his first original production since October, Progressive-Trance prodigy Andromedha has just released his enchanting vocal single “Cast A Spell On Me” in harmony with vocalist Linnea Schossow on rising prog-trance label Elliptical Sun Recordings.

The Polish-native has received high praise and support across all influencers in the trance genre including Above & Beyond, Armin Van Buuren and Kyau & Albert. This vocal track is a special collaboration with vocalist  Linnea Schossow who’sbecome a mainstay in the trance genre, serving vocal duties for Mat Zo, Giuseppe Ottiviani, Alex Klingle and Ben Nicky.

The Polish progressive trance producer holds dozens of original mixes under his belt supported by wide variety of DJs around the globe (including Above & Beyond’s Group Therapy, Markus Schulz’s Global DJ Broadcast or Paul van Dyk’s Vonyc Seesions to name a few) and regularly charts on Beatport Tranceand Progressive House. Combined with a unique style of building up and storytelling, he creates a special kind of emotional connection with clubbers when behind the decks and has played at iconic festivals and venues like Luminosity Beach Festival, Amsterdam Dance Event, Summerlake Festival, club Progresja in Warsaw, club Panama in Amsterdam as well as to take over the guest mix duties on some famous trance radio shows like John 00 Fleming’s Global Trance Grooves and Jaytech’s Jaytech Music Podcast.

Stay up to date with all of Andromedha social channels for news on upcoming music, and much more