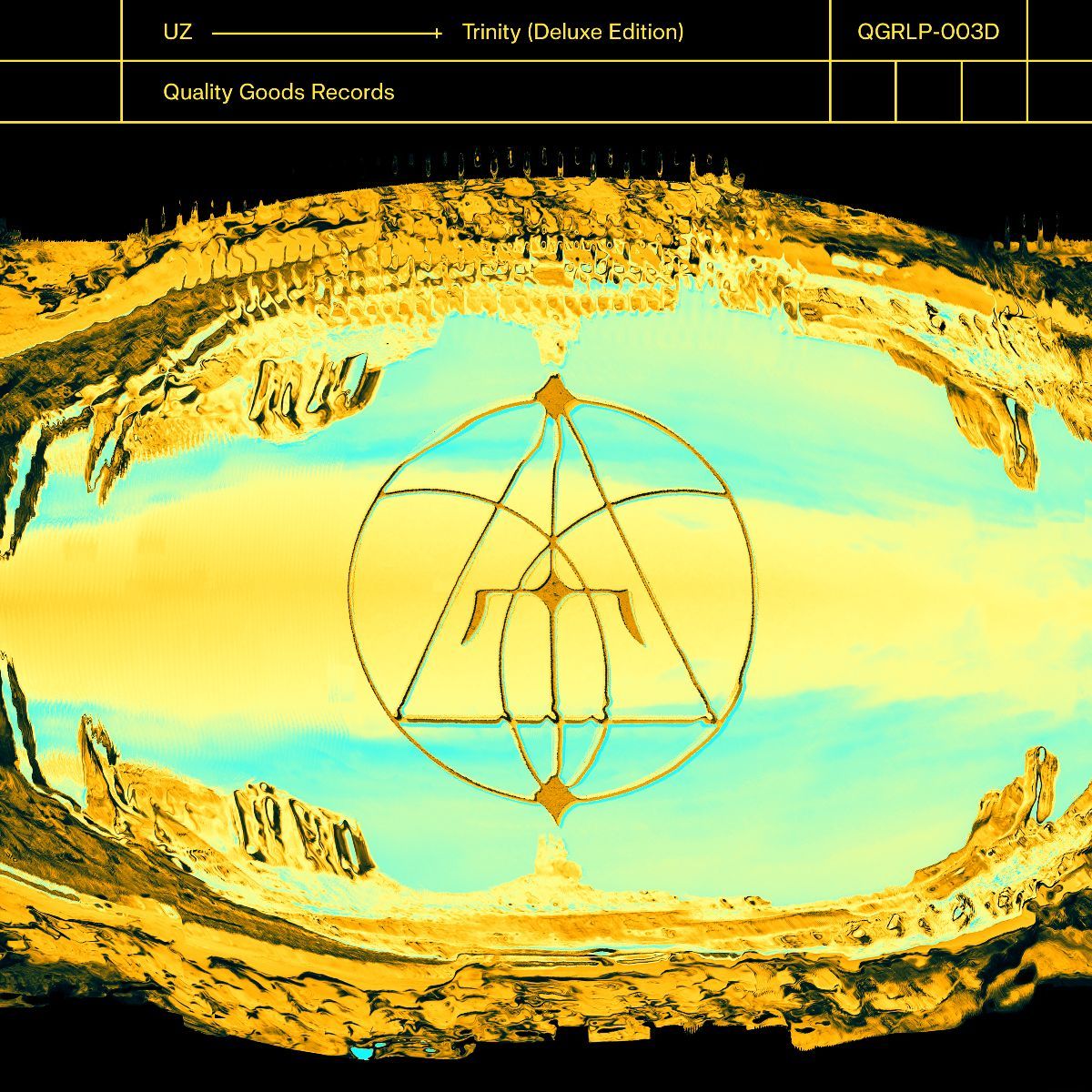 Almost exactly a year following his late 2020 Trinity LP release, French DJ and producer UZreturns to the release trenches with a deluxe, remix-packed mix version of the groundbreaking album. The Trinity (Deluxe Edition) mix LP includes a stunning blend of the original Trinity LP tracklisting, two new original tracks, and eleven exclusive remixes from the likes of prestigious talent in the bass and trap sphere, including Bailo, Basstrick, Great Dane, LYNY, sebjin, HWLS, and more. Leading up to the full release, the Quality Goods head honcho unveiled two brand-new original productions, “Focus,” and “Future,” as a taste of what the Trinity (Deluxe Edition)has in store. In tandem with both releases, the Parisian trap stalwart coordinated a visual NFT drop in collaboration with illustrator and graphic designer Cat Owens. The Trinity (Deluxe Edition) LP is out now via his own Quality Goods Records.

Aiming to create a sonic experience like no other, UZ decided to blend all original Trinity tracks, their 11 remixed counterparts, and 2 original new productions into a thrilling 29-track continuous mix. Clocking in at an hour and thirteen minutes, the Trinity (Deluxe Edition) tracklist features 11 explosive remixes from some of the most exciting names in trap and bass: anti., Bailo, Basstrick, bd hbt, chromonicci, Dilip, Great Dane, HWLS, LYNY, sebjin, Shöckface andyojas. UZ confidently cherry-picked every remixer knowing they would help take all original productions into a new sonic dimension. The project boasts noteworthy names like Bailo, Basstrick, and Great Dane, as well as fresh, new faces in the scene, including Audius remix contest winner Shockfäce. Out of over 100 submissions, the mysterious producer blew UZ away with his take on “Fire ft. SoloSam” and landed an official slot in the Trinity (Deluxe Edition) tracklist.

“Next year we’ll celebrate the 10th anniversary of the UZ project. I am super proud of having kept the music flowing for all these years, and I wanted to deliver another special project for my fans. In it, I threw in 2 never before heard exclusives, all fresh and new, but also for this special occasion I asked some of my favorite producers to remix my third and last album, ‘Trinity’. We came up with 11 amazing remixes from artists such as Bailo, LYNY, Dilip, HWLS, GreatDane, etc. I couldn’t be happier with the results, but I didn’t want to just release those as a simple remix package. I have been a DJ for the last 25 years and the idea came to present this project in the form of a deluxe version of Trinity including the originals, the remixes, and my 2 last singles as a continuous 90 mins DJ mix. I wanted to recreate a different kind of album listening experience for my fans, something unique and special. I wanted the listeners to feel like they were at a show or assisting a radio live mix, but all from the comfort of their home.” – UZ

Leading up to the full LP release, UZ treated fans to two never-before-heard singles: “Focus” and “Future.” Adding a multi-media component to each single, UZ recruited highly sought-after graphic designer Cat Owens to craft a visual NFT for each track, both of which dropped alongside their respective singles via foundation.app. Today, a week following the official mix LP release, all individual remixes are officially available to stream across all DSPs. The Trinity (Deluxe Edition) epitomizes what trap music is all about, boasting energy-drenched bass drops and unrelenting synth stabs, and further cements UZ’s innovative musical prowess, as he continues to find fresh and exciting ways to share his artistic vision with the world.

Trinity (Deluxe Edition) boasts a rapturous new take on their favorites from the original Trinityalbum and gives fans the chance to experience the Trinity LP in an unforgettable way.  With the last-ever project under his beloved trap moniker, UZ continues to expand upon his power as one of the world’s greatest forefathers of trap music.

Since first exploding into the scene in 2012 with his ‘Trap Shit’ series of 25 genre-defining trap classics, French-born DJ and producer UZ has remained an active voice in trap and bass through his imprint, Quality Goods Records. The original Trinity LP – released in 2020 – marked his third studio album release, and was preceded by his acclaimed 2018 LP The Rebirth, and his 2017 debut LP Layers, which peaked at #24 on Billboard’s Dance/Electronic Album chart. UZ continues to dominate the trap scene with his extensive discography of over 200 releases featuring singles and collaborations with major artists such as T-Pain, Flosstradamus, Zeds Dead, OG Maco, and more. The esteemed talent has taken over global stages at Coachella, Sonar, EDC Las Vegas, and Ultra Music Festival throughout his career as a trap producer. His upcoming Trinity Deluxe remix album takes his established and influential work to the next level. 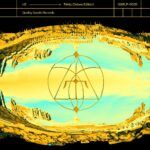