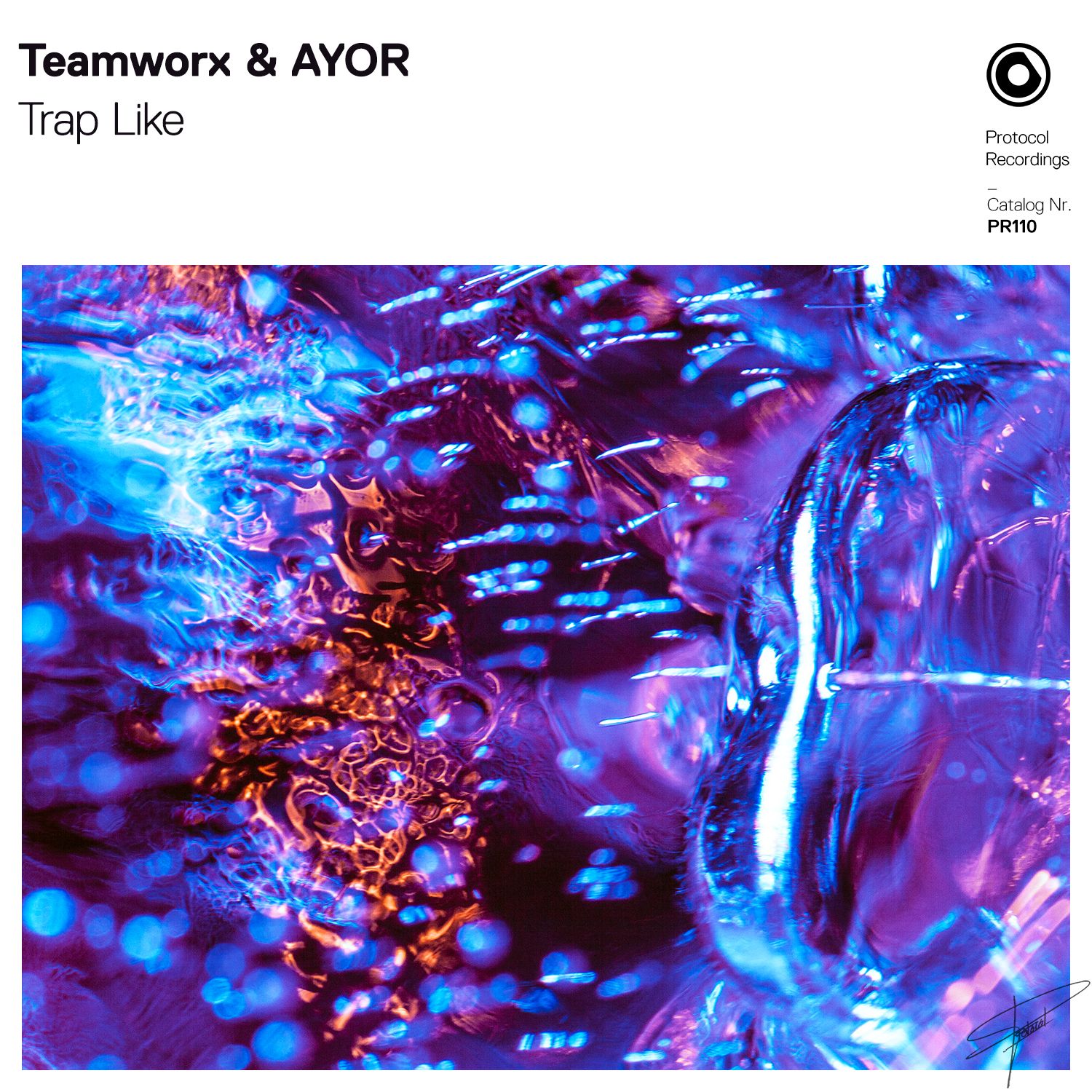 For those times when you need something to kick the night into high gear, just press play on Teamworx and AYOR's new release, "Trap Like." Delivering a heavy-hitting fusion of electro and trap sounds, Teamworx pairs funky percussion with a catchy vocal hook, but the standout feature of "Trap Like" is its bone-shaking series of drops. With this year's party season now in full swing, "Trap Like" is a standout club and festival track that is will be lighting airwaves on fire this summer. Following Teamworx's massively successful tracks "Champion Sound" with Nicky Romero – which has amassed over 1.3 million streams on Spotify – and "Playin Around" with Sunstars, the new release is undoubtedly one of the most bass-heavy tracks ever to be released on the Protocol imprint. Protocol has been continually evolving and turning an eye toward unconventional, cutting-edge electronic music that is never bound by genre molds, and "Trap Like" is another successful foray into new territory.

Since its founding in 2012, Protocol Recordings has grown from a record label to a truly multi-faceted household brand in electronic music – but they're still only getting started. Nicky Romerocreated Protocol to be a place of camaraderie between forward-thinking artists, always daring to break the mold through innovative sounds and the development of emerging artists. Protocol's ethos has lead to immense success with their family of talent, including Raiden, Maximals, Tom Tyger, Florian Picasso, Sunstars and many more. The Protocol crew can always be counted on for cutting-edge new music, melding a variety of genres for exciting and unexpected sounds. With their dynamic, energetic and club-friendly sound, the Israeli duo Teamworx is a valuable addition to the Protocol family, having rejoined the imprint with their massive "Champion Sound" collaboration with label boss Nicky Romero. Keep an eye on Teamworx's upcoming tour schedule for a huge show announcement this summer!