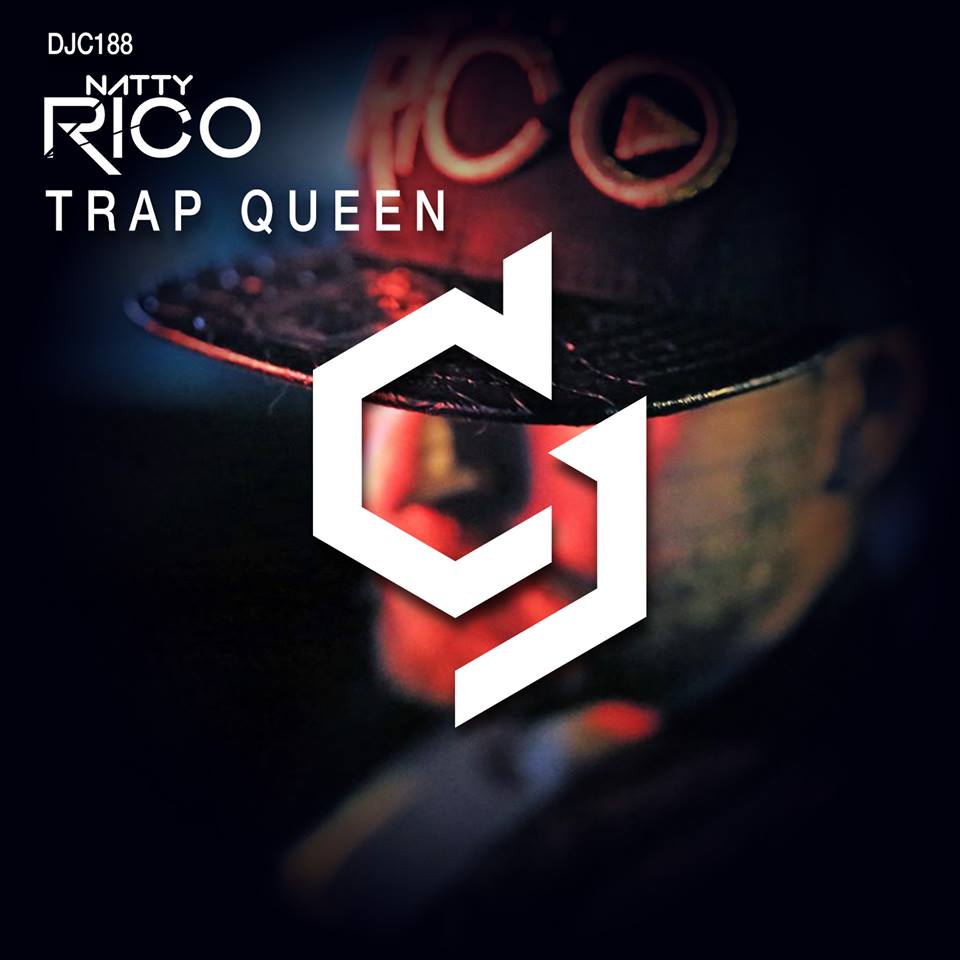 Resident DJ & Sax Player at HYDE BEACH (SLS) MIAMI and EL TUCAN MIAMI, Las Vegas since 2013 France’s multi-talented N∆TTY RICO is back on DJ Center Records. Influenced by his idol Grover Washington Jr., Natty has played with DJ’s like David Vendetta and Antoine Clamaran, which led him to play at Bercy with the radio NRJ, with David Guetta and at the election party of Barack Obama.

DJ Center discovered him in 2014 and signed what would become his first hit, the glowing "My Sax Is Yours" playlisted and compiled by Fun Radio, where his instrument of choice is central. It was followed by a new collaboration with the label the same year with club anthem "Save Me", featuring the American group Crash Boom Bang.

For his new single "Trap Queen" (originally performed by the hip-hop artist Fetty Wap), DJ Center Records renews its confidence in Natty Rico who provides his own unique interpretation adding his fresh French touch. Finely chopped and mixed perfectly this title is accompanied by a melodic piano riff and a pitched voice along with a catchy hook that will reveal the character of a saxophone that has not finished talking to him.