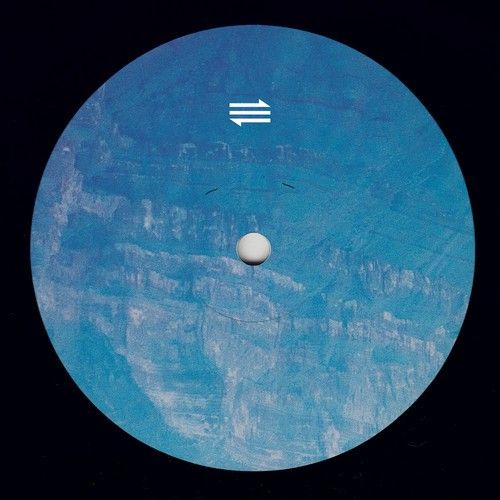 Romain Reynaud, better known to most as Traumer is gradually becoming one of the driving forces in underground house and techno out of France. Reynaud’s recent release ‘Dedust’ on Loco Dice’s Desolat imprint saw huge support from the likes of Gerd, Ewan Pearson, Fred P and Neville Watson, which stands as testament to the quality of his output. Here we see Romain push on with a fresh four-tracker via Marc Ayats A-Traction Records.

Opening the release is title track ‘Trudge’, a hypnotic mood-driven composition with an ever-blooming feel throughout its nine-minute duration. Traumer employs dusty percussive sounds and a weighty kick drum to create the bumpy groove, while warbling bass licks, menacing synth hooks and processed vocals are layered up to create an intricate progressive feel. Following is ‘Underlying’ which takes a different route, this time going into deeper realms with floaty pad lines, jangling rhythms and rumbling sub tones, while classic dub techno stabs are thrown into the mix to create a gritty and understated composition.

First up on the flip side of the EP is ‘Rodeo’, tipping the focus over to a warm electronica feel fuelled by an amalgamation of noodling guitar licks. Traumer’s signature rugged drum lines are still prevalent but the tripped-out vocal murmurs and instrumental aspects take the reins here to generate a raw and psychedelic cut. ‘Perciasif’ then closes the package, upping the energy levels with a cutting techno vibe achieved through rolling tom and snare hits, elongated low-end tones and stuttering vocal chops to round off the package with a punch.