Travis Added To We The Fest Lineup 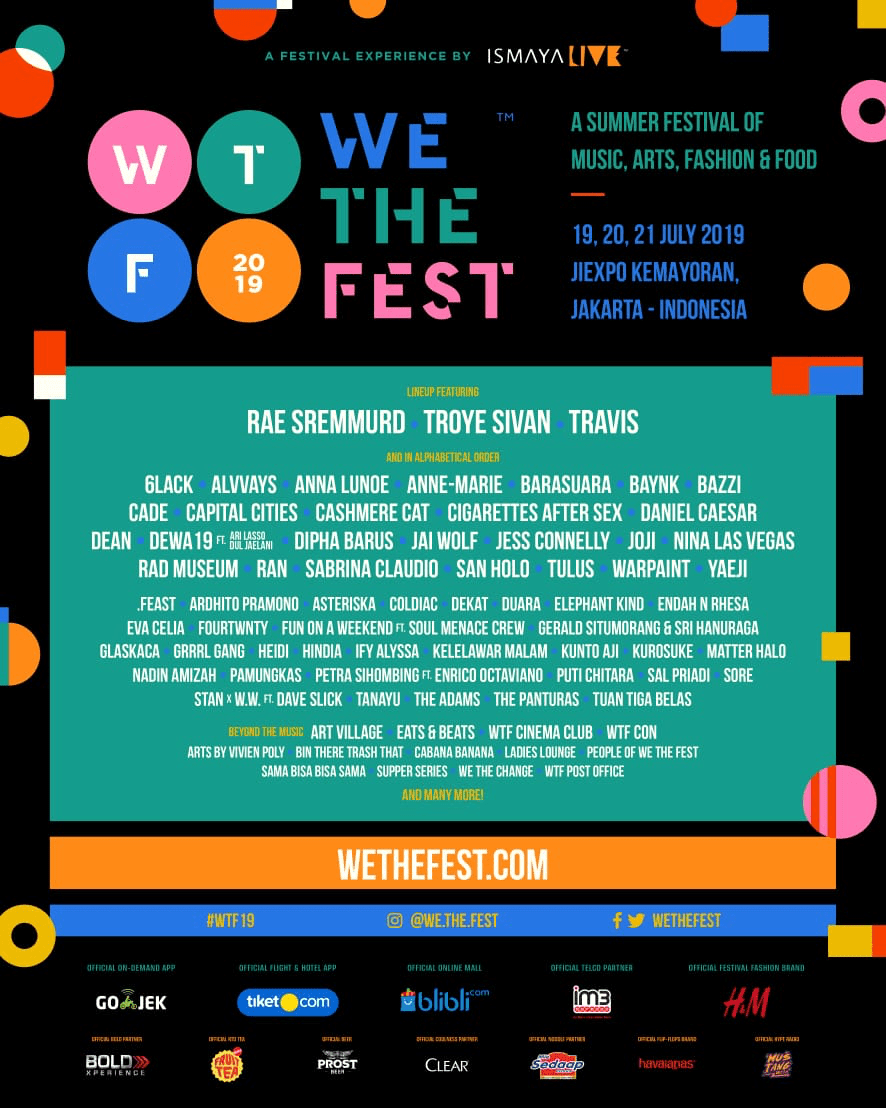 Travis Added To We The Fest Lineup

In a surprise move that will sure to wow ticket-holders, Indonesia’s We The Fest have announced that rock and roll hall-of-famers Travis, will be making a rare performance at this year’s festival.

Joining the likes of Troye Sivan, Rae Sremmurd and 6LACK, the BRIT award-winning band will be showcasing their iconic ‘Britpop’ sound for the first time in Indonesia. With a staggering 8 albums under their belt and numerous top 10 hits, fans can expect to hear anthems such as ‘Sing’ and ‘Why Does It Always Rain On Me?’ ringing out in the Jiexpo Kemayoran come July.

With a staggering lineup of top-flight talent from around the world, and with just a month to go, We The Fest 2019 looks set to be one of the most exciting and musically diverse yet.