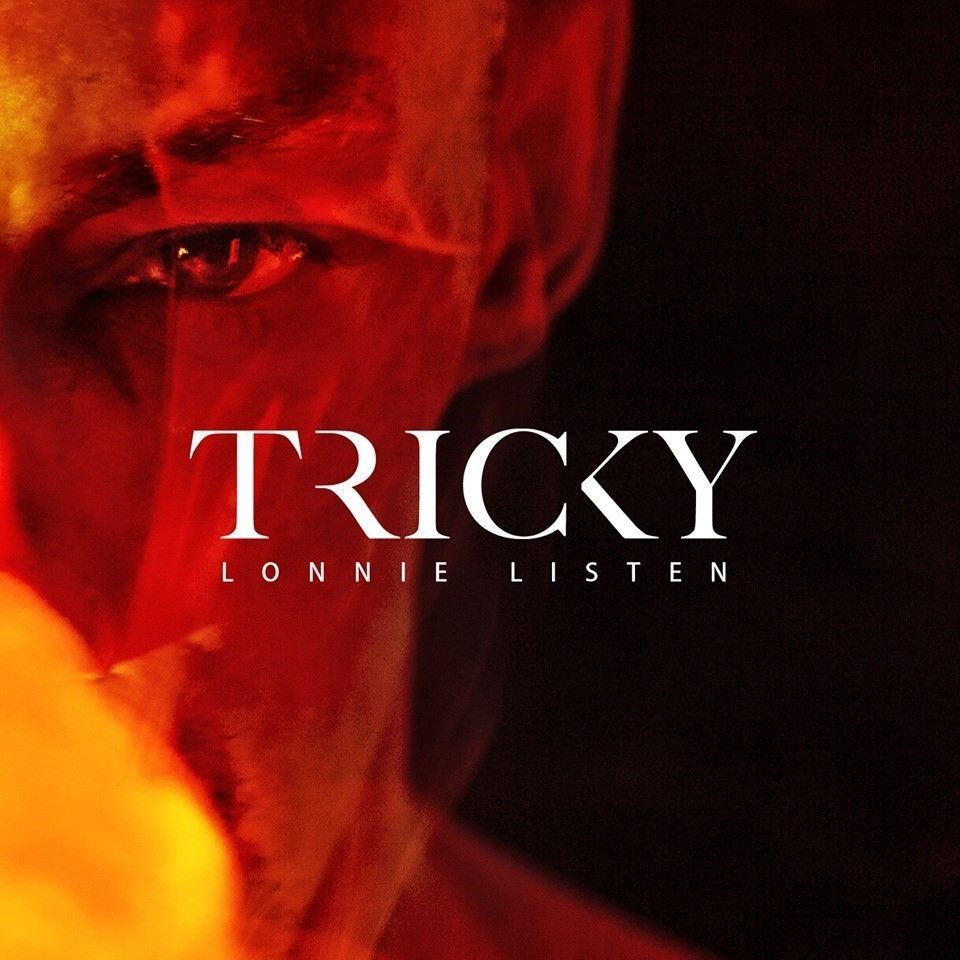 In addition to a world weary chorus from regular vocal collaborator Francesca Belmonte (“Exercise everyday and I’m still not fit / my kids are hungry and I ain’t got shit”), the track features one of Tricky’s most straightforward rap verses, as well as a guest spot from New York emcee Mykki Blanco, whose talent Tricky first encountered during a shared bill in Germany.

“I saw this dude in a mini-skirt and high heels and he was so aggressive on stage. Some of the crowd were like what the fuck? Imagine a big dude with a woman’s rage ‹ that’s someone who can do some serious damage.”

Adrian Thaws is out September 8th on False Idols in association with !K7 Records. A 2LP Vinyl Gatefold and Deluxe Hard Case CD edition featuring two bonus tracks and an exclusive booklet comprising never before seen photos from Tricky’s youth are available to pre-order now via the !K7 store, hand signed by the artist. Pre-orders are also available on iTunes.

“Adrian Thaws” is out September 8th on False Idols in association with !K7 Records.