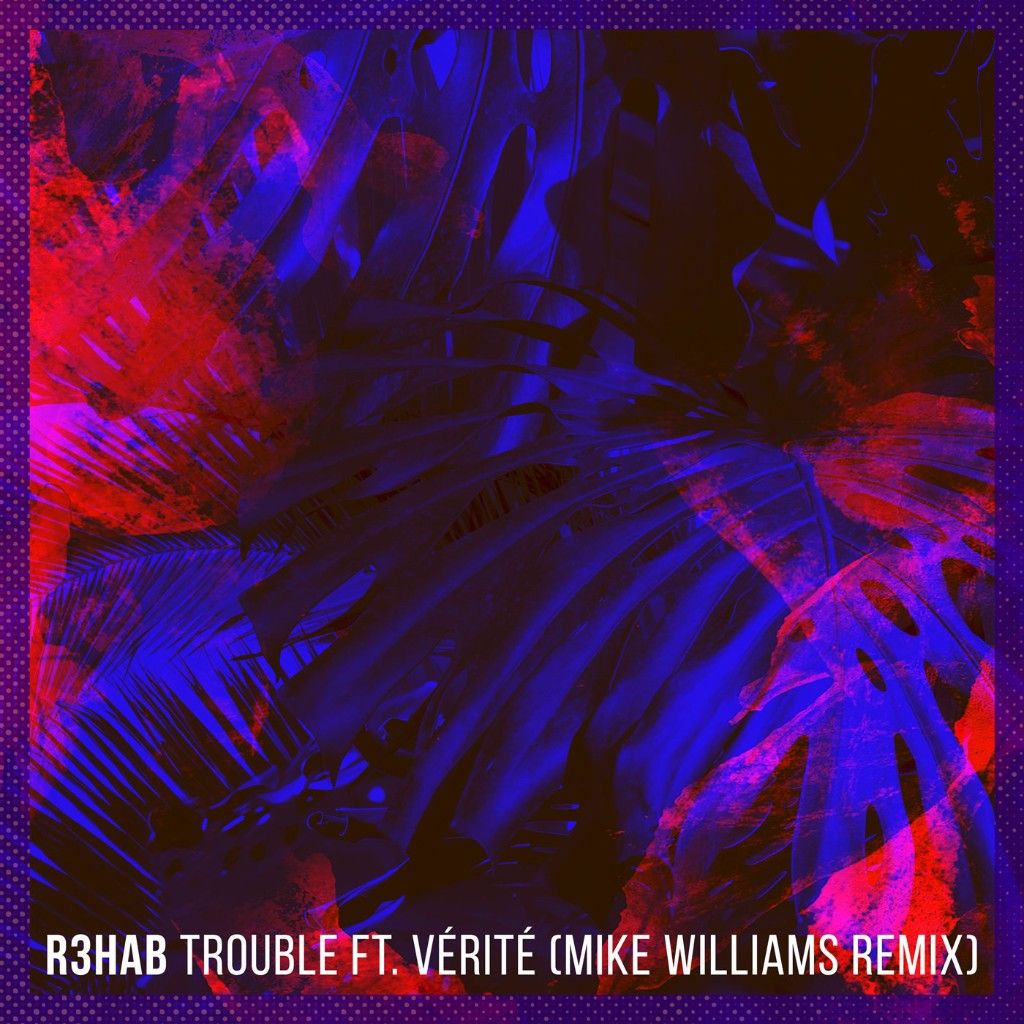 The infectious rework coincides with Mike’s single, ‘Don’t Hurt’ feat. Brēzy. The poignant track hit #1 on Beatport’s Future House Chart, while the accompanying music video has reached over 1. 5 million YouTube plays. Elsewhere, Mike is gearing up for an extensive run of tour dates this summer. He will be returning to revered festivals Tomorrowland and Mysteryland, as well as making his debut UK festival appearance at Creamfields.

From launching his career over a decade ago, Fadil El Ghoul, better known as R3hab has worked with a range of dance music talent, including the likes of NERVO, Headhunterz and KSHMR. Another product of the thriving electronic talent to come out of Holland, R3hab has been heavily supported by Afrojack, who signed the Dutch DJ to his Wall Recordings imprint. R3hab’s 2016 single ‘Freak’ has been one of his most notable to date, having achieved almost 30 million Spotify streams.