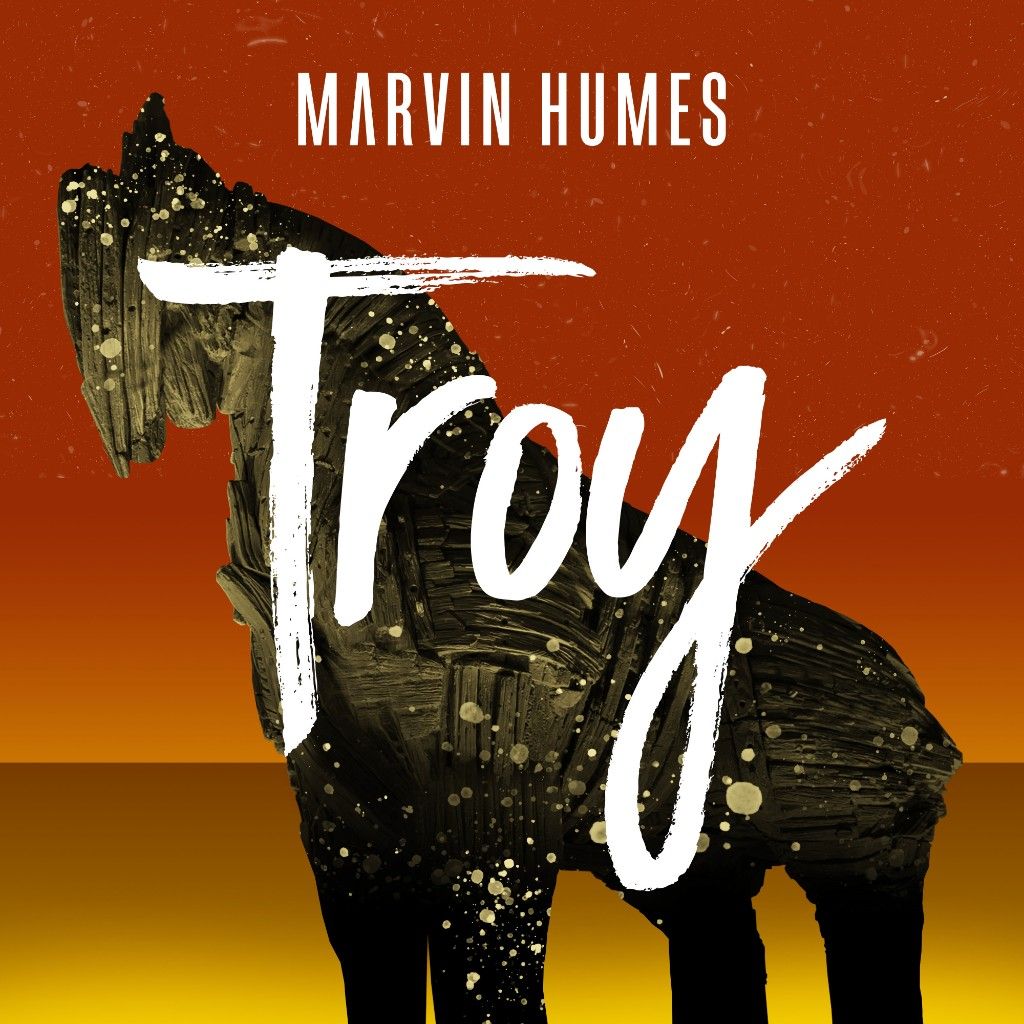 DJ and producer Marvin Humes has unveiled his brand new single ‘Troy’, a rich tribal production which incorporates an ingenious reworking of the Blondie classic ‘Rapture’. Dropping on 15th June via Marvin’s ownLuvBug label, the track has already gained support on the club circuit from the likes of Pete Tong, Paul Oakenfold, and Oliver Heldens after first appearing as a frequently-played ID.

Pairing this with a huge summer of shows across the UK & Ibiza, Marvin will be playing shows at Hï, where he will headline Jonas Blue’s Electronic Nature event, as well as Craig David’s TS5 at Ibiza Rocks, and Tinie Tempah’s ‘Disturbing Ibiza’ at Ushuaia.

Marvin will also be launching his exciting live stream series titled ‘Marvin’s Room’ which will see the UK hitmaker going B2B in the mix with some of the biggest names from across the dance world, kicking off with Jax Jones & more.

His last production ‘Girls on the Floor’ with A-Minor, drew on  Marvin’s own childhood inspirations, includingTodd Terry, Frankie Knuckles and Masters at Work, and gained heavy support from the some of the biggest names in the industry, including Steve Lawler, Jay Kay, Oliver Heldens, and Chocolate Puma.

Marvin spent much of last summer hosting ‘Ibiza lives on Capital’ for Capital FM, interviewing the likes of David Guetta, and Martin Garrix, and performing b2b sets with Jonas Blue, Sigma, and Sigala. Away from the White Isle, Marvin has also performed in Las Vegas with Major Lazer DJ and producer, Diplo.

The UK producer, who was included in Mixmag’s ‘Artists to Watch’, continues to cement his place as a respected DJ and tastemaker, with the massive ‘Troy’ out now via his LuvBug label.