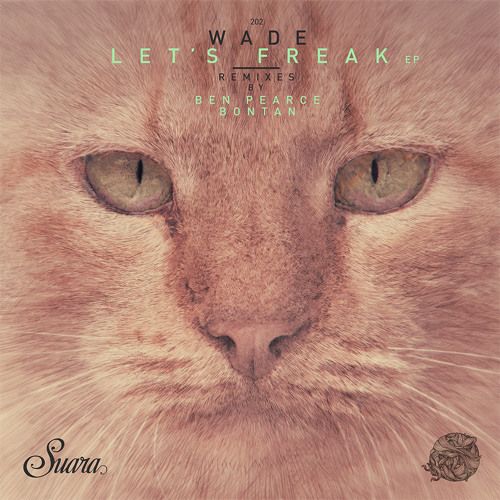 November 30th sees one of the UK’s most talented rising DJ/producers Bontan return to Coyu’s illustrious Suara imprint with his brand new  remix of Wade’s ‘Trucco’.

This stunning re-rub follows Bontan’s acclaimed ‘Mind Dimension’ EP which was recently released on Suara, and supported by the likes of BBC Radio 1’s Pete Tong and Danny Howard, plus further offerings on labels such as Noir Music, Madtech and Circus.

On this occasion, the talented Northerner has chosen to take an intriguing Latin-American inspired spin on Wade’s original, delivering a slick carnival-esque tech-house groove and a deep powerful Samba-style bassline to complement the original’s looped-up ‘We can do it all night, if you’re feeling the vibe’ vocal line brilliantly.

‘Trucco’ (Bontan Remix) will be released exclusively on Beatport from November 30th, and the rest of the world four weeks later, as part of Wade’s ‘Let’s Freak’ EP.