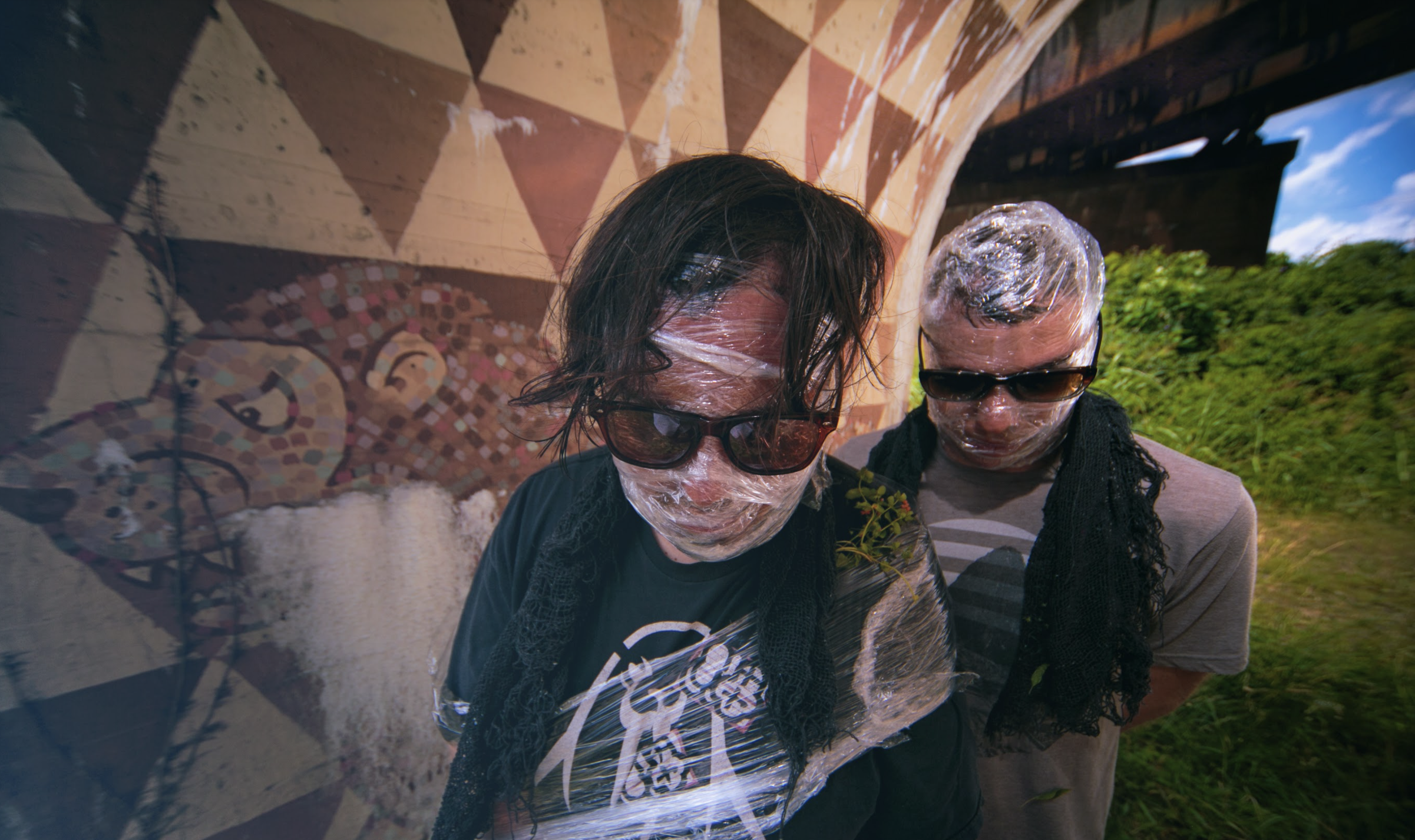 Tryptamine has returned to the release radar with a new 5-track endeavor, ‘Jaguar Priest’. The latest EP to come from the duo directly follows the remix pack of their hit ‘Serpent Tomb’, released in December of last year. The pair’s third EP ever, ‘Jaguar Priest’ is out now and available to listen to across all streaming platforms.

Tryptamine’s new endeavor opens with ‘Balam’, immediately kicking off the EP with various instrumentation alongside a mellow, downtempo beat. The shimmering, electronic production flair is flawlessly complemented by the celestial track’s otherworldly ambiance, in turn crafting a soothing masterpiece that’s replete with raw emotion and an infectious energy. ‘Stelae’ is up next, and prominently boasts the guitar throughout. The hushed vocal enters the space, serving as a prime accompaniment to the soft sonic sensibilities sprinkled throughout. The rhythm entrances with each passing second, ultimately lulling the listener into a contemplative daze. Taking the reins, ‘Skybands’ features a cinematic opening that sets the tone for the rest of the original production to follow. Intoxicatingly cacophonous throughout, seemingly unlike sound effects are paired together to form a harmonious, unexpected blend of noise that leaves a desire for even more audible Tryptamine magic. ‘Cloud Omen’, the EP’s penultimate tune, begins with a distinct radio static sound and eventually flows into a chilled, steady beat. Consistently uplifting, the sprightly track features trip hop inspiration alongside propelling electronic elements. Lastly, ‘Fortuner’ rounds out the 5-track release with various high and low-pitched voices. The sublime effect its frequencies have on the listener produces a wholly calming sense of wonder, leaving one left to ponder their mind aimlessly.

‘Between the 17th and 18th century, the Mayans had a secret weapon: The Chilam Bilam, or the Jaguar Priest. Chosen at birth, they kept this prophet underground never to see the light of the sun. Down beneath the earth’s surface, the Chilam Bilam would go into various trance states, compiling esoteric writings under his namesake. The village paid close attention to his many predictions, which signaled everything from famine to the invasion of the Spaniards.

Jaguar Priest, sets out to shed light on this forgotten enigmatic figure. This EP is a love letter to forgotten ritual and magick; a retroactive soundtrack to an arcane moment in humanity’s timeline. Beginning with the sweeping tribal cadence of “Balam” (opening a specific pathway for the tracks that follow), to the freighted ambient tissue of the EP’s closer, “Fortuner”, Jaguar Priest will be sure to clear a path through the alchemical fog.’ — Tryptamine

Ringing in the new year, Tryptamine sets out to further their creative sonic vision with the anticipated release of ‘Jaguar Priest’. Fans should also keep an eye out for upcoming music videos from the project, which will be streamable via their YouTube channel.

About Tryptamine — Tryptamine, consisting of futurebum and Charles F. Moreland III, is a burgeoning electro-acoustic, experimental duo who have been dabbling in the ethereally atmospheric realm of dance music for quite some time. Nearing a decade since their acclaimed debut 11-track album, Metaphysical, the pair quickly emerged back into the music landscape in July of last year with their heady release, ‘Serpent Tomb’. They would eventually follow this up the next month with their debut EP, ‘Agent Provocateur’, in addition to their sophomore offering, the self-titled 5-track ‘Tryptamine’ EP. In all, the multifaceted China and Nepal-based producers are slated to have an exhilarating new year rife with their signature innovative sounds and music. 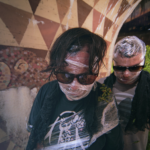