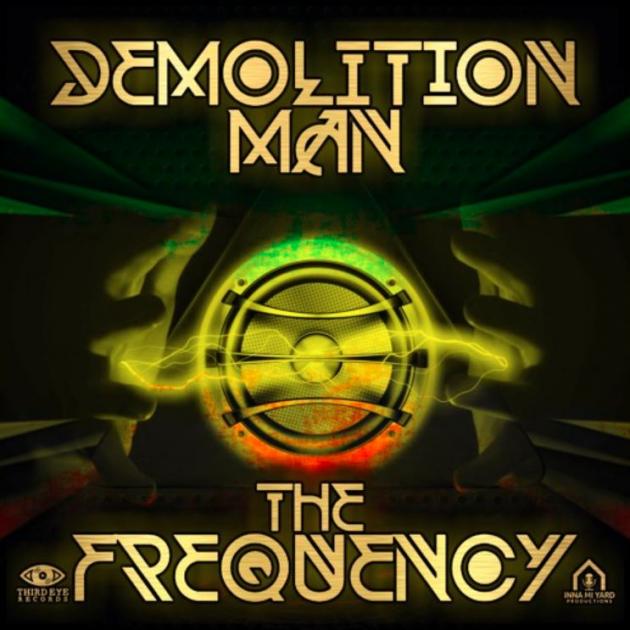 Delivering legendary vocalist Demolition Man UK (who is guaranteed to set any dance floor on fire). Bringing an eclectic selection of Jungle and DnB bangers. “The Frequency” albums original flavour and distinguished beats puts this album into a category all of its own. Featuring iconic vocal artists such as Show Stevens, Echo Minott, Tippa Irie, The Ragga Twins, MC DET, Mikey Dangerous, Sizzla, Lieutenant Stitchie and Papa Levi.

Check out a teaser of the first single below: 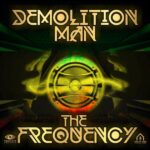