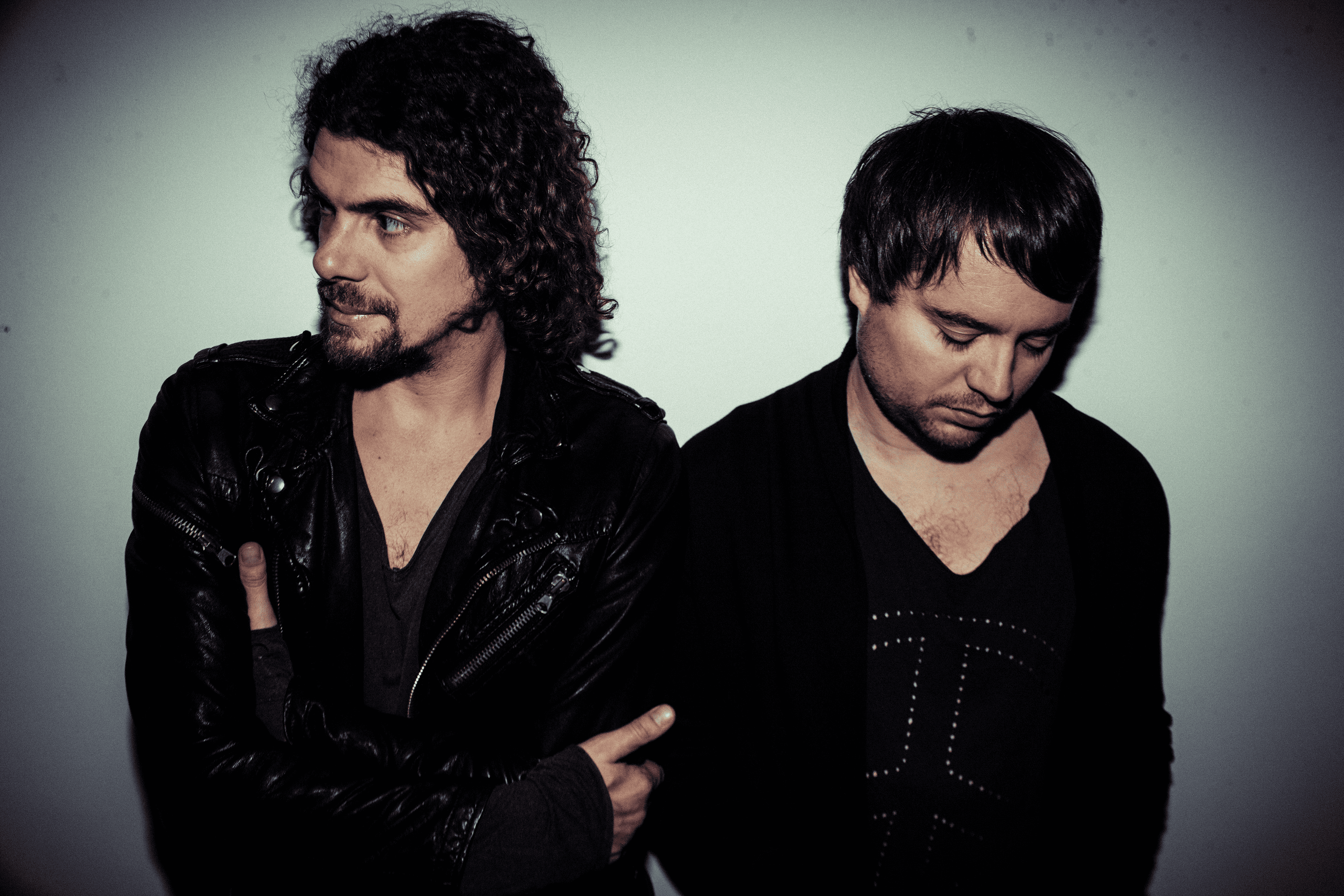 The Kittball Records & ZEHN frontmen are renowned for their standout remixing abilities, and this is no exception. Simon’s latest single ‘Sirens’ takes on a darker persona with the duo’s punchy and progressive adaptation – loaded with driving energy.

Hoxton-based label, Perfect Havoc is thrilled to welcome globally-renowned talents Tube & Berger to the imprint. Out now, the duo’s remix of Norwegian hitmaker Simon Field’s multiple million stream-amassing ‘Sirens’ is a highly-charged tech house cut with rich hints of progressive house and trance-like melodies that ripple throughout. Multiple crescendos create repeat servings of euphoric moments during the track’s journey, providing the perfect balance of staunch grooves and emotive junctures. A trademark remix with classic Balearic undertones, bearing many traits that have often made some of the most memorable dance classics, is a truly standout offering from the Kittball label bosses.

Stream it now across all platforms: PerfectHavoc.lnk.to/sirenstbremix

Arndt Roerig and Marko Vidovic – known as Tube & Berger – started their musical journey over a decade ago. Since then, the house producers and in-demand remixers have put out two acclaimed studio albums, released on an array of prestigious labels, played constant gigs around the world and now have over 100 million Spotify Streams and counting to their name.

As a Top 20 Beatport all-time bestseller, Tube & Berger have undoubtedly helped to shape the house genre, crafting several scene defining records in the last couple of years. Most notable is ‘Imprint of Pleasure’, a heart-wrenchingly poignant dance floor anthem that was named Beatport’s 9th Top Selling Track of All Time. It tracked up a hefty 39 million streams on Spotify and has provided the soundtrack for festivals and dance floors for many years. Along with friend and fellow DJ Juliet Sikora, the duo run the Kittball Records and ZEHN Records labels. Next to releasing their own tracks, both labels have signed prominent artists like &ME, Andhim, Betoko, Dennis Cruz, Djuma Soundsystem, Ida Engberg, illyus & Barrientos, Purple Disco Machine, Township Rebellion and many more.

The original track of ‘Sirens’ came from Simon Field, an awarded producer and songwriter based in Oslo with a distinct sound produced entirely through analogue gear. His recent collabs and releases on Perfect Havoc include ‘Is It Real?’ with Tobtok & Oliver Nelson feat. Salena Mastronnani (2 million streams), ‘Shake The Tree’ (9 million streams), and ‘Wildfire’ feat. Andreya Triana (2.7 million streams), while his impressive, official remix credits include such high-profile names as Nina Simone and Kelis. The recognition of Field’s work goes far and wide, from signings to Subliminal, Sony and Ultra Music, syncs to the Academy Award nominated film ‘Passenger’ and Netflix series ‘Elite’, to radio and DJ support from key tastemakers like Mistajam on BBC Radio 1, Tiësto, and The Dixon Brothers on KISS FM. Field also made history on 9th May this year as the first DJ to play at the top of the majestic Ulriken mountain in Bergen. He staged his new collaborative event project ‘Nomade’ at sunset to mark Norway coming out of lockdown to crowds of just 50 people. The stunning footage was captured with ‘Sirens’ providing the soundtrack.

Featuring on ‘Sirens’ is bona fide one-to-watch, Yasmin Jane. Her distinctive tones and meaningful lyrics have earned her support by BBC Introducing, and working for cool powerhouse labels like Ninja Tunes, and producers from Sony, Warner and Universal, including Will Baker (Dannii Minogue, Sugababes). Her recent collaboration with Perfect Havoc debut act, Co-De has already amassed well over 100K streams in under 4 weeks, and picked up by Russia’s biggest radio station,  Delving into the depths of electronic and atmospheric synths, Yasmin Jane has the world at her fingertips and she’s the perfect addition on Sirens.

This electrifying remix of ‘Sirens’ marks another quality release for Perfect Havoc. Its breaking talent roster includes Joel Corry, Tobtok, Karen Harding, PS1, The Aston Shuffle, Mahalo, Eat More Cake and Parx. The label has hit half a billion global streams, has three UK Top 10 singles, and it currently holds the record for the longest running No.1 single in 2020 in the UK with Joel Corry & MNEK ‘Head & Heart’. The label A&R’s have an acute ear for both underground and mainstream hits, licensing to labels including Atlantic Records, Big Beat, Columbia Records, RCA, Ministry of Sound, Polydor, Toolroom, Thrive and Astralwerks. 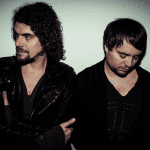