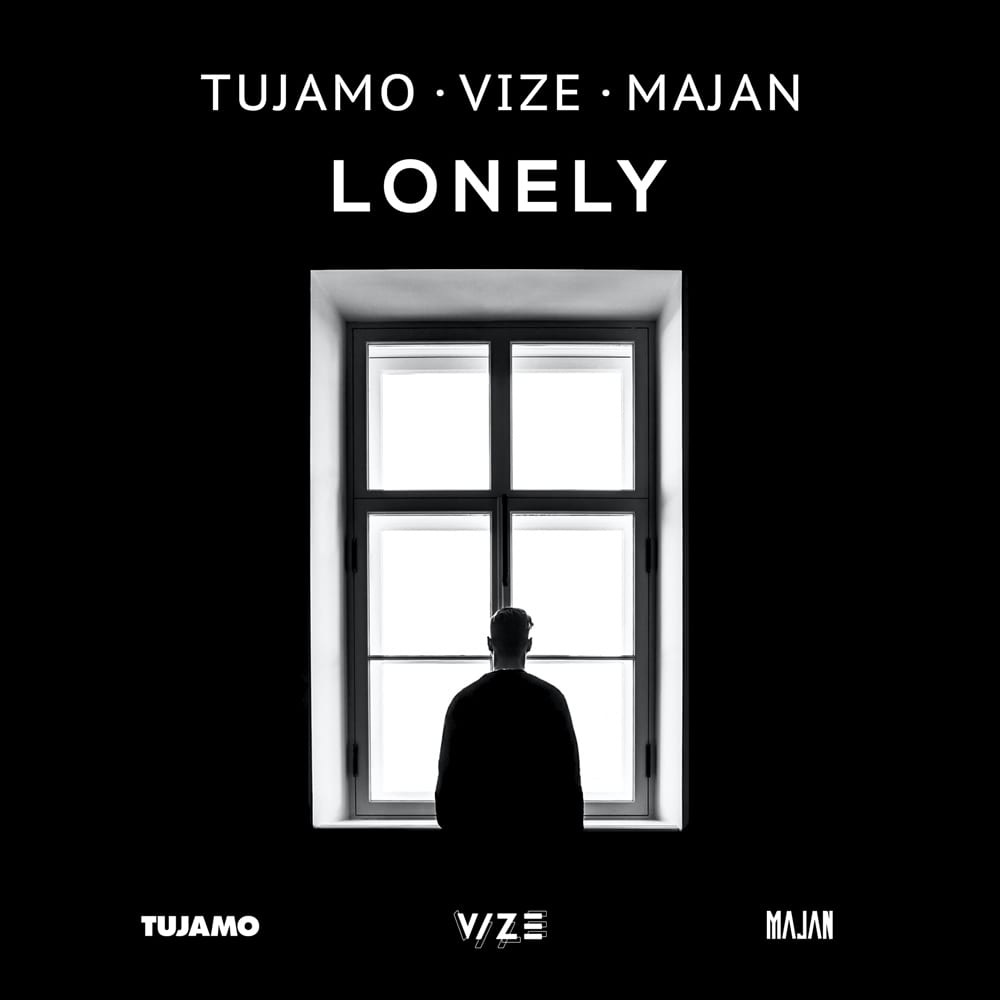 German-based artists TUJAMO, VIZE, and MAJAN have joined forces during lockdown to unite their different styles and deliver a quarantine anthem that lusts for the dancefloor. The collaborative single ‘Lonely’ sends the listener into a nostalgic haze with hypnotizing beats and stirring vocals. The single reiterates that although we may be lonely, we are all in this together. ‘Lonely’ is out now across digital streaming platforms via Universal Music.

TUJAMO, VIZE, and MAJAN created ‘Lonely’ while separated by lockdown, sending the elements of the track amongst themselves until the project came together. The message behind ‘Lonely’ not only stands for the current global climate but also emulates the hope that soon, this will all be over.  Whilst channeling the loneliness that much of the world faces, the artists were able to add an uplifting spirit into the track. MAJAN’s soulful vocals effortlessly complement VIZE’s house elements and TUJAMO’s mesmerizing trumpets and fanfares, forming a cohesive soundscape. Clocking in just under three minutes, the tantalizing build catapults into a whirlwind of basslines and instrumentals. This unique collaboration sets the bar high for any quarantine track in the making.

The powerhouse producer TUJAMO is recognized internationally for his big room productions. TUJAMO’s 2016 single ‘Drop That Low (When I Dip)’ skyrocketed as a main stage festival anthem. ‘Lonely’ follows his recent single ‘One Million’ with LOTTEN which has clocked an impressive million streams since the release this Spring. The Spinnin’ Records mainstay has collaborated with industry titans such as Steve Aoki, Dimitri Vegas & Like Mike, Salvatore Ganacci & Laidback Luke.
After a banner year in 2019, VIZE has continued to keep the momentum going well into 2020. Last year the rising producers were nominated for a 1LIVE Krone Award for “Best Dance Act” alongside long time collaborator Felix Jaehn. VIZE’s full recent catalog is nothing short of impressive with recent knockout singles ‘Kids’ with Alle Farben and Graham Candy and ‘Never Let Me Down’ with Tom Gregory. Recognized for their infectious house sound, VIZE hosts well over 9 million monthly Spotify listeners.
German upstart MAJAN’s soulful vocal prowess is eminent across all of his releases. He received notable recognition from his sultry track ‘1975’ with Cro in 2019. The collaborative single ‘Lonely’ follows MAJAN’s recent five-track EP ‘BOI’. MAJAN currently commands over 600,000 monthly Spotify listeners.
The German artists TUJAMO, VIZE, and MAJAN wanted to join forces to record a track that stands out and shows a new perspective of their multifaceted talent. Their aim was to take fans’ minds off the global crisis and to provide solace and joy to listeners. ‘Lonely’ is a hypnotizing track that creates the illusion of long club nights with an irresistible hook, leaving much to be desired from these talented artists. 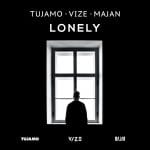