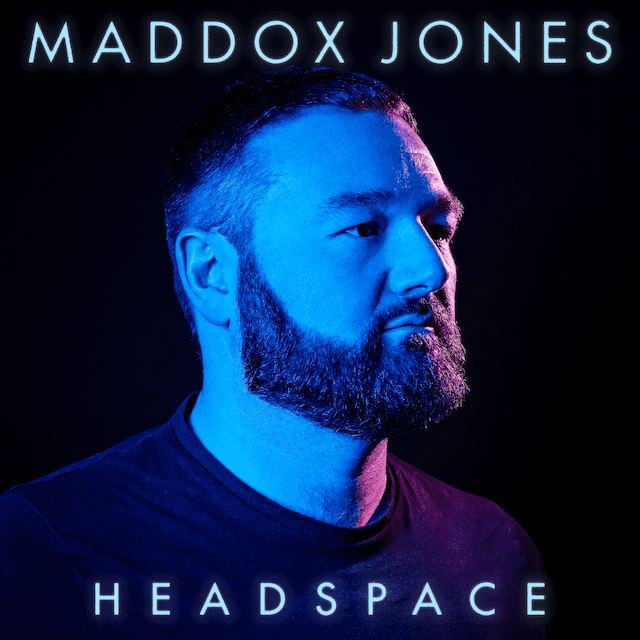 British singer and songwriter Maddox Jones unveils ‘Headspace’, the title track and first single to be lifted from his debut EP, set for release on 10th July via Radikal/ Quattro Records.

‘Headspace’ is Maddox Jones’ first release as a solo artist. While fronting a band is never an easy task – and Jones had his fair share of experience playing and collaborating with other artists – standing alone and allowing his deepest emotions to flow through some of the most personal songs he has ever written was a completely different experience.

Free from any restrictions, this new creative process allowed the talented artist to develop a vulnerable body of work while exploring a more diverse sound palette. The result is a personal journey through hedonism, love, loss and the pain of growing up, all echoed by Maddox’s honest vocals.

Written by Maddox Jones, recorded and produced in a single day with close friend and producer Dave Crawford, ‘Headspace’ moves through an initial sparse production to a complex synth-washed pop number, before turning into a hands-in-the-air, eyes-closed soundscape, while Maddox builds his warm tenor to a propulsive chorus.

“It’s a song that kept me company in the dead of night when I was used to sleeping next to somebody and found myself alone. It can force you to take a proper look at yourself when you only have yourself for company. I wonder if maybe lots of people might be feeling a bit like this right now if they’re isolating alone in this pandemic. It’s about searching for a connection with someone when they’re going through something hard and you just want to be there for them, to be a safe space for them.”

These emotions have been translated into warm and comforting visuals with the evoking video accompanying the single, a collection of instagrammable moments perfectly depicting the song’s yearning for meaningful connection.

With ‘Headspace’ Maddox Jones is set to make an impact on the international music scene and take his rightful place as one of the most exciting emerging artists of the year. 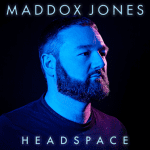