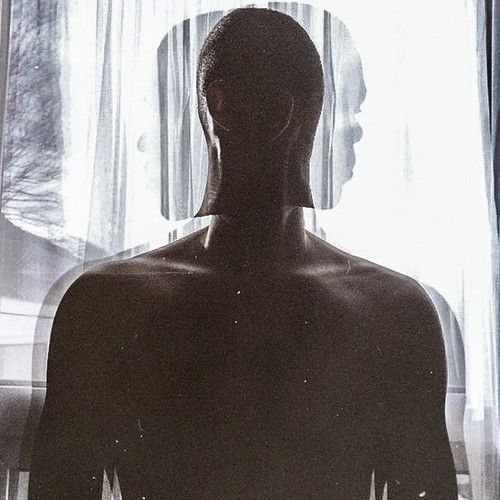 Newcomer Turan unveils the video for ‘Running’, the 2nd track from his forthcoming debut ‘Persistence of Memory’ EP, set for release early September.

The artist and multi-instrumentalist’s first offering will be available for digital download via TRIBE Records, the first release from the label.

The visuals and audio for ‘Running’ keep you on the edge of your seat, it’s an intense slow building track featuring discreet vocals from the producer, vocalist and multi-instrumentalist.

Ever reflective, Turan says “I am interested in eye contact. That moment when two peoples eyes lock accidentally. So honest, so vulnerable, so uncomfortable, that the look is instantly broken. Why?

What about when two people attracted to each other meet for the first time. Have you ever noticed how difficult it is to keep eye contact? Why is this?

I have read that the eyes are a transmitter of energy, and with your looks you can ‘kill’ or create. It is said the eyes are window’s to a world inside of us. A world beyond what we see.

The video for running was born out of this idea. When you look into my eyes. What do you see?”

‘Running’ follows on from ‘Departed’, the lead track from Turan’s forthcoming debut EP. ‘Departed’ is an experimental mix of dark production, ethereal guitar textures, earthy percussion sounds, with entrancing lyrics throughout. Everything you hear began with Turan in his home studio, and was developed in Fox Hill Studios, a small setup in a forest in Hertfordshire.

Turan also worked of the visual direction for all 5 videos for the EP. He worked closely with the video directors to ensure his vision for the project was portrayed the way he wanted people to see it.

When asked what he considers his music to be, his reply is “avant garde, passionate, and honest.” Turan’s debut EP, named after a Salvador Dali painting, has an euphoric indie, slow-building influence, laced with solemn, deep rap and continuously steps out of reality.

Turan has been influenced by a diverse range of artists, including Radiohead, Sade, Pink Floyd, Hans Zimmer, Bill Withers & Jeff Buckley. His EP flows like a film score, intricately weaving in and out of dreams and reality.

‘Persistence of Memory’ will be released in early September via TRIBE Records.