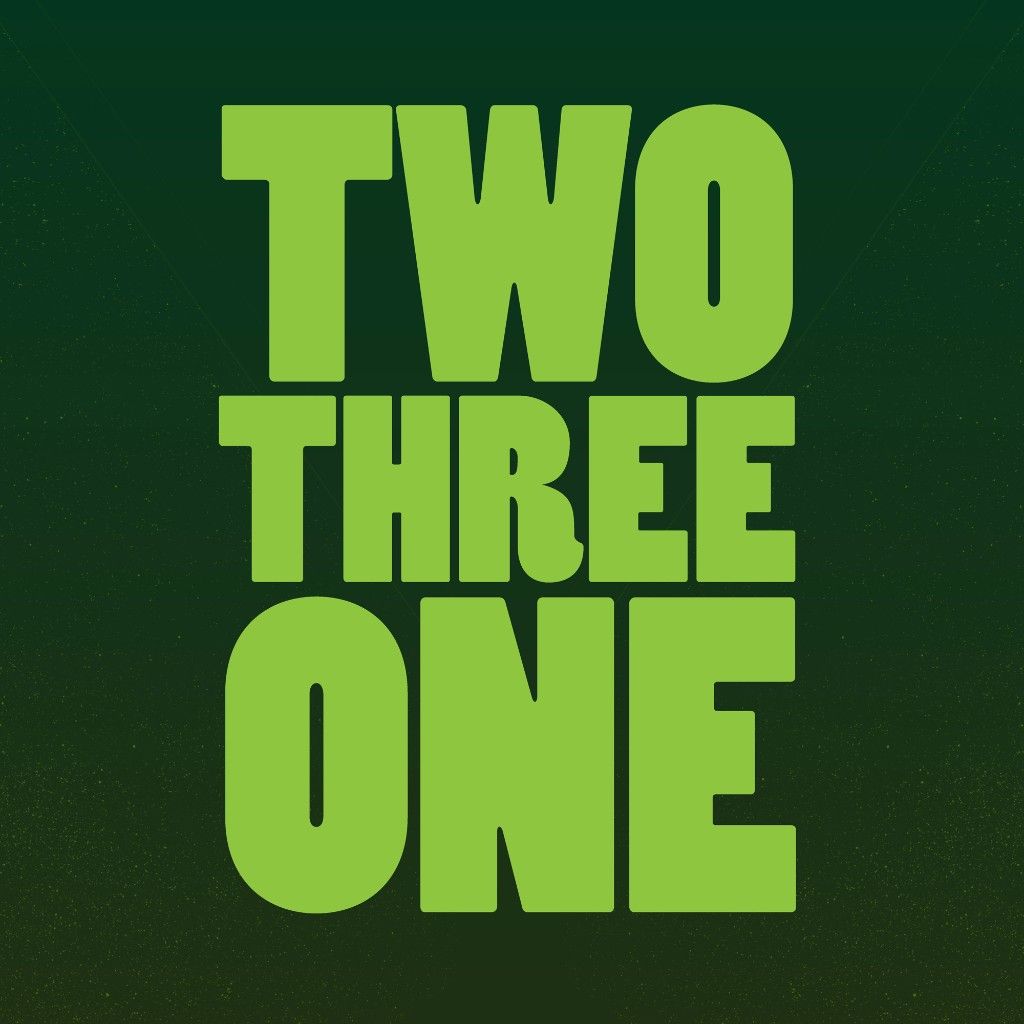 BBC Radio 1’s Danny Howard returns with his very own ‘Two Three One’ EP on Glasgow Underground. The two-track release, featuring ‘Beat of the Drum’, and lead track ‘Two Three One’, acts as a follow up to his huge Annie Mac supported releases on Food Music ("Holla"/"Work That") and Toolroom ("Extra Trippy").

Set for release on 8th September, the EP’s lead track, ‘Two Three One’ offers a real tech-house flavour with perfectly constructed melodies offering a deeper feel, before launching into razor-sharp stabs and a floor-melting breakdown. The second production, ‘Beat of the Drum,’ acts as a club track which represents the vibrancy of Danny’s live sets, taking on a thumping bass line with a rumbling hook adding real depth to the production.

Having carved out a reputation for high intensity hits, R1 tastemaker Danny Howard has clocked up a succession of career-defining gigs, including appearances at both EDC Las Vegas & EDC Mexico, Tomorrowland, and Ministry of Sound to name a few; whilst this summer alone appearing at Creamfields UK, Pacha & Amnesia Ibiza, Hideout Festival in Croatia, and Sziget Festival in Hungary, marking Danny’s most hectic touring schedule yet.
With a slew of further UK dates in the pipeline, including sets at Motion in Bristol, The Albert Hall in Manchester and Switch in Southampton, the Blackpool-born producer has never been more in-demand.

These performances follow his monumental ‘The Following meets Nothing Else Matters’ stage at SW4 this summer, where Danny teamed up with UK trio Disciples to crossover their brands and curate a festival line-up including Erick Morillo, Icarus, Riton, and Sam Divine, at the Clapham event.

Glasgow Underground has earned a reputation as one of the most dynamic leading labels when it comes to unearthing quality house and techno productions, with Danny Howard joining hot talents such as Camelphat, Illyus & Barrientos, The Golden Boy, Kydus, PAX and more in releasing work on the UK label.

With the ‘Two Three One’ EP attracting support from several notable names in the industry, includingSonny Fodera, Steve Lawler, Junior Sanchez and Mat.Joe, the two-track production cements Danny’s reputation as a DJ, curator, and producer, of the highest order.