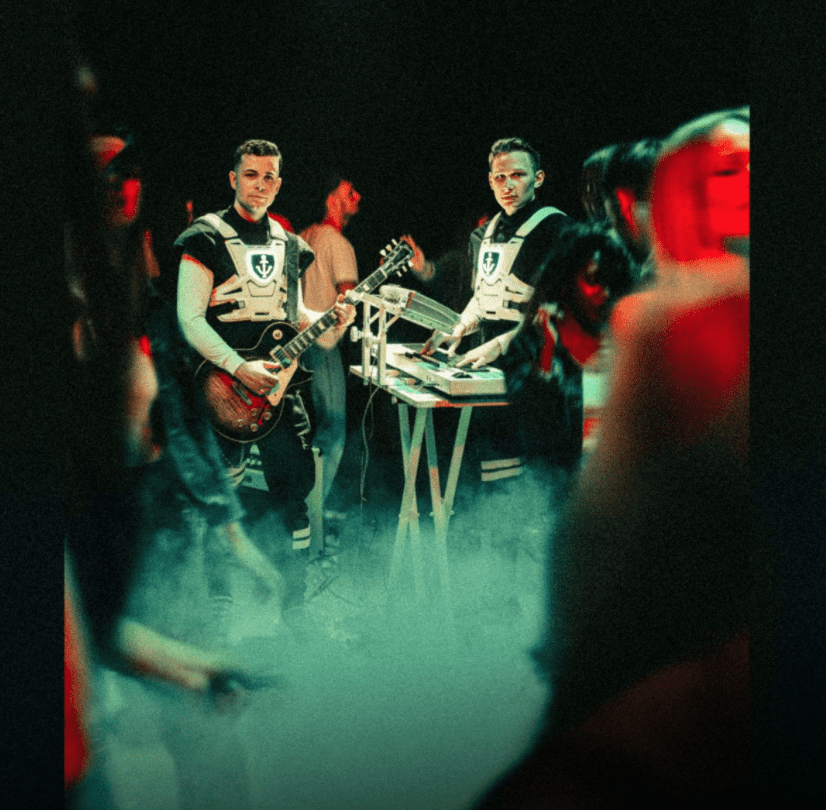 “Lovefool” emerged as a global smash this year. In addition to 330 million total streams and over 60 million cumulative views, it received almost 3 million Shazam’s, and generated just shy of 1 million Tik Tok creations. Additionally, it went double-platinum in Russia and gold in Germany, Finland, Poland, Austria and Switzerland. It also became a runaway radio success in many markets, peaking at #3 on German radio chart.  They recently dropped the Lovefool Collection, boasting remixes from Nicky Romero and Lenno as well as an acoustic version.

A study in contrast, twocolors co-mingle house, alternative, progressive, and pop into vibrant, vital, and often visceral hybrid. Emerging in 2015, “Follow You” [feat. Muringa] established them as an international force, amassing 14.4 million Spotify streams. In its wake, they’ve built up a catalog of dancefloor bops, including “Mojo” with Bright Sparks, “Never Done This,” “Chasing Waves,” and more. 2020 saw them reach new heights with “LOVEFOOL,” taking streaming platforms and airwaves by storm and paving the way for big things on the horizon.

At just 24 years old, Republic Records/Electric Feel recording artist Pia Mia has cemented herself as a formidable star with a hand in multiple corners of entertainment. A critically acclaimed recording artist with hits like “Do It Again”- which recently saw a resurgence on TikTok, and “Bitter Love” under her belt, Pia Mia is approaching 1 Billion streams worldwide; and has collaborated with everyone from Chris Brown, G-Eazy, Gunna, Tyga and YG. She made her acting debut in 2019’s award-winning feature film After, based on Anna Todd’s wildly popular YA book series. On the fashion front, Pia Mia’s unique sense of style has landed her in publications such as Vogue, Paper Magazine and Nylon; and has made her an enviable partner for such brands as Guess, Bebe and Macy’s Material Girl, the latter for which she was handpicked by Madonna to serve as the clothing line’s first-ever fashion director. 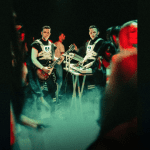