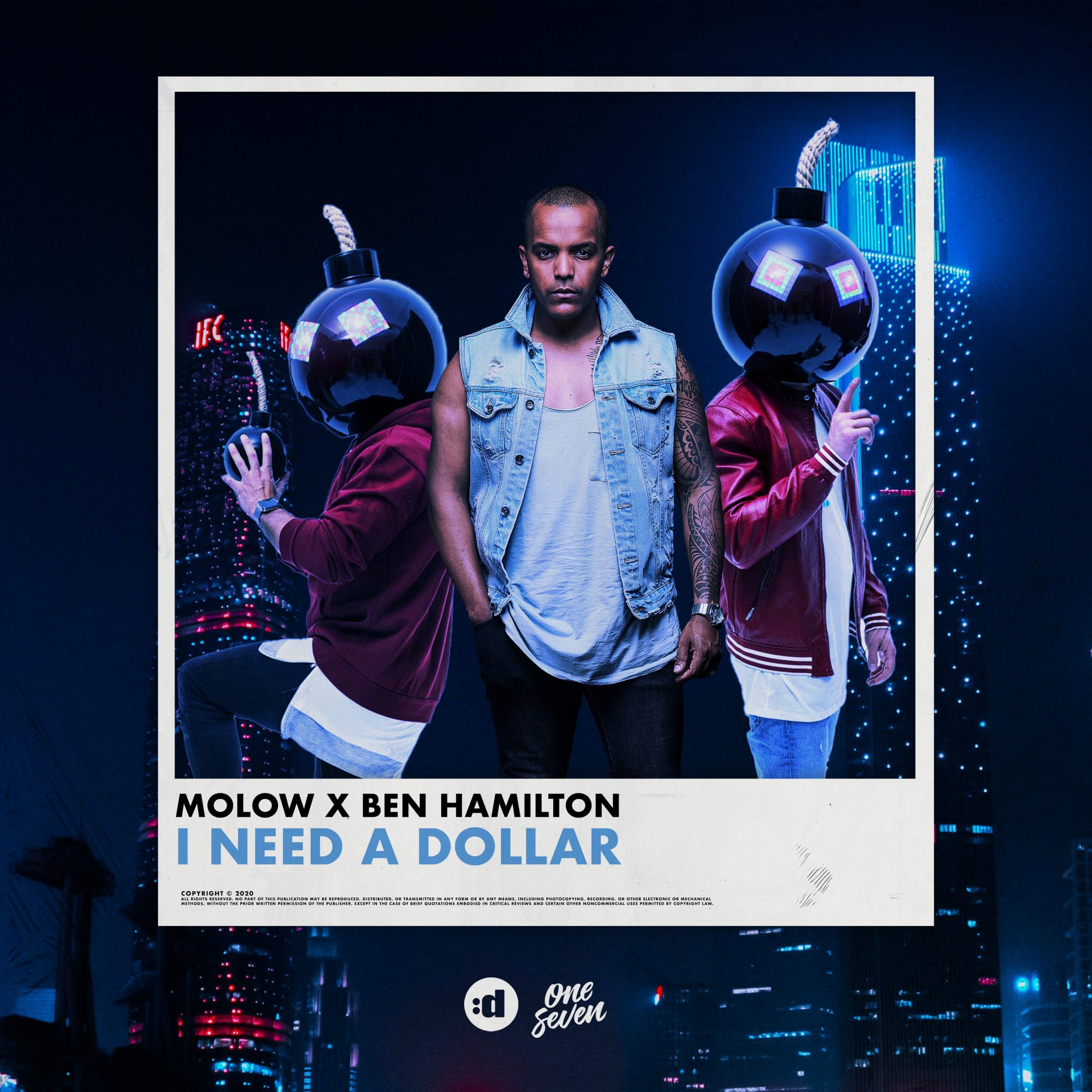 Amassing an incredible 13 million combined streams on Spotify for their most recent single ‘Gimme Dat’ with HUGELand ‘Carry On’ alongside Danish production wizard Martin Jensen earlier this year, MOLOW strikes again with another vibrant single. Re-energising the classic, they infuse their upbeat sounds into the original, resulting in a rejuvenated rendition. Introducing a thumping bassline and punchy synths completed by Ben Hamilton’s soothing vocals, the duo transform the soul classic into a club-ready creation, while keeping the essence of Aloe Blacc’s version firmly intact. Marking a decade since the release of ‘I Need A Dollar’, MOLOW and Ben Hamilton breathe new life into the timeless classic that has been enjoyed over 150 million times on Spotify.

Standing out from the masses with a slew of larger-than-life creations, in the space of a few years the explosive duo MOLOW have built a loyal following and shining discography. Racking up an impressive 800,000 monthly listeners on Spotify and winning fans over with successful shows in Europe and Asia, the rising duo continue to make their mark on the dance music scene. 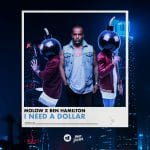