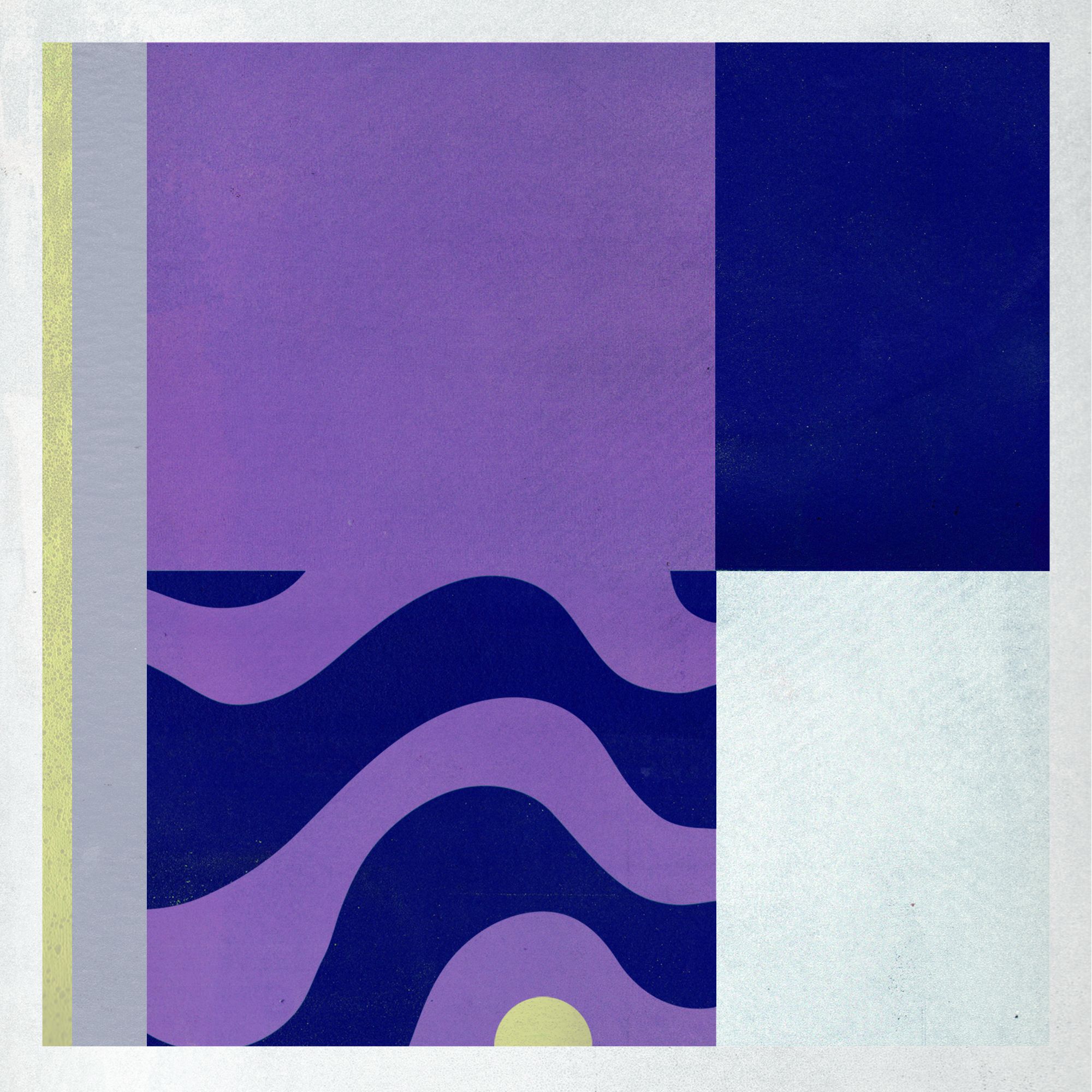 Needwant welcome Berlin newcomer Algorythm with 'Typhon'. His debut EP ‘Santos Express’ was the inaugural release on Neptune, earning an impressive review from Resident Advisor, along with support from Ransom Note.

‘Typhon’ is a reference to the giant buried underneath Etna in Greek Mythology. The EP undoubtedly opens with ‘Etna’, a track made for post 4am sets. The bass laden ‘Lion’s Head’ follows and takes you further into the night, hazy atmospherics couples with tingling keys are in abundance. Finishing on a much higher and energetic note, is the reservedly epic ‘I Woke Up For Once It Wasn’t For Me’.