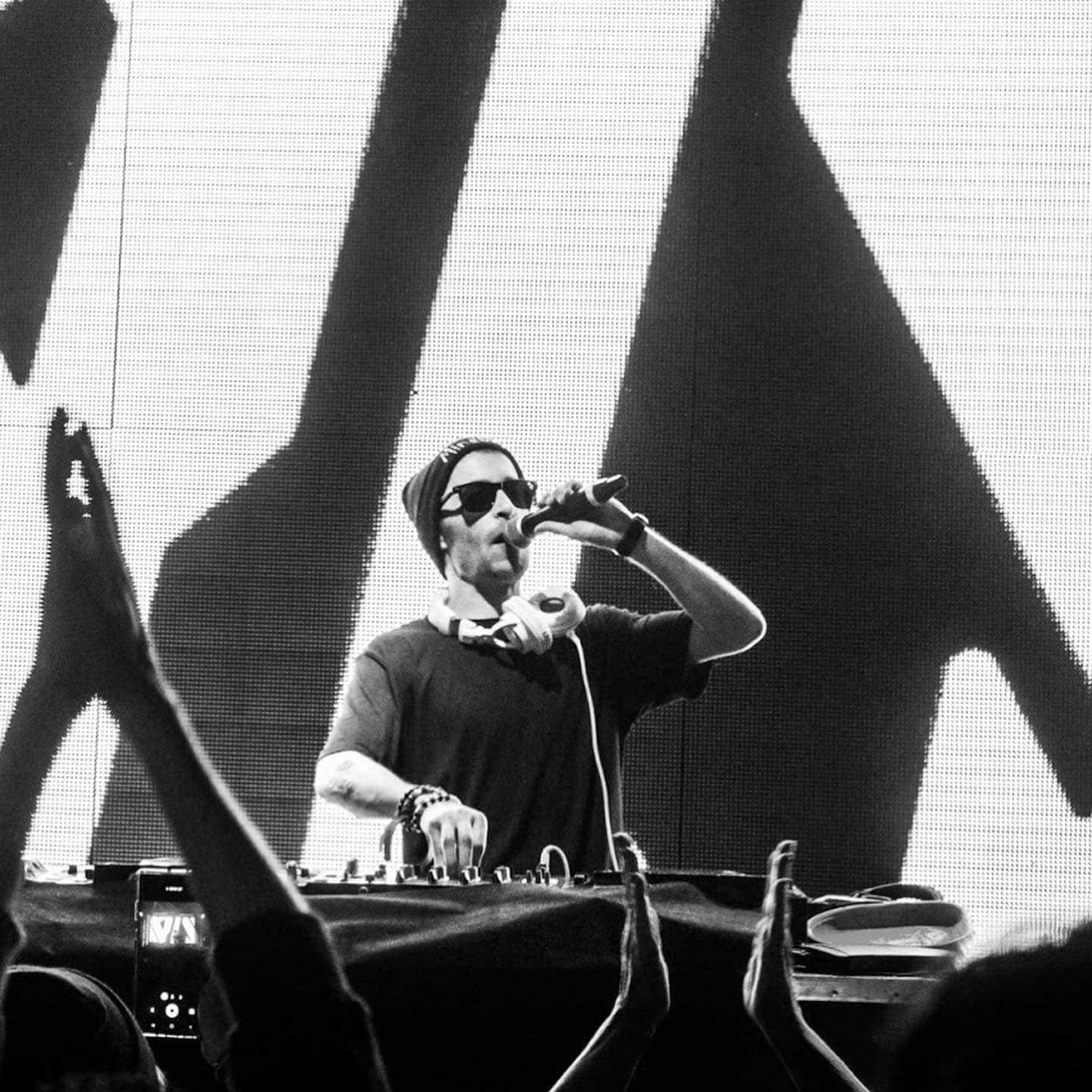 DirtySnatcha is back once again this month with ‘More Than This’, a collaborative track released alongside Canadian dubstep DJ/producer Matt Doe, featuring the vocal talent of U.K.-based singer/songwriter Katie Sky. The tune directly follows the U.K. dubstep mainstay’s ‘Dance With Me’, released earlier this September, in addition to his track ‘Take You Higher’ and Matt Doe and Jiqui’s ‘Doequi’, both released via DSV Audio’s mental health charity compilation album ‘Rebirth’ at the tail end of last month. The track also marks Katie Sky’s third release of the new decade, following her May-released single ‘Cracks’. Out now on Excision’s newly-launched imprint, Subsidia Records, ‘More Than This’ is available to listen to across all streaming platforms.

A subtly filtered vocal cut can be heard, slowly seeping its way into the sonic space. Katie Sky’s effortlessly flowing singing voice eventually takes front and center alongside a driving beat and warbly, distorted soundscapes. The stark juxtaposition is expertly crafted here, drawing an audibly sharp contrast between the relentlessly harsh dubstep elements and Sky’s richly-sang lyrics. The oscillating basslines, propelling beat, and infectious melody are all quintessential hallmarks of what’s sure to be another prime addition to Excision’s brand new imprint.

DirtySnatcha is a dubstep legend hailing from the U.K. who’s been producing his own unique no-holds-barred take on the genre for well over seven years. Blending riddim and trap into his bass-laden work, his distinct signature flair sets him apart from the rest of what’s out there at the moment. A U.S. tour was underway earlier this year, with the DJ/producer touring until early March of this year due to the lockdown. Venues he hit during his time in America include staples such as Brooklyn’s Knitting Factory, Huntington Beach’s The Circle OC, San Francisco’s DNA Lounge, and Michigan’s Elektricity Nightclub, to name a few. Notable recent event appearances include his performance at Pittsburgh, Pennsylvania’s Hypervision 2020 NYE Festival, in addition to his set at Denton, Texas’ Nightfall Music Festival last November.

Over time, he’s been able to collaborate with highly-regarded dance music tastemakers the likes of Boogie T, Lucii, Squnto. Additionally, his very-own label, DirtySnatcha Records, sees the stalwart overlooking day-to-day operations, fostering up-and-coming talent he feels fits his dubstep sound all while further disseminating his own body of work to his eager fans release-after-release.

Matt Doe is a rising musician from Montréal, Québec. His February 2019-released 3-track debut ‘Tremor’ EP was a pivotal point in his career, eventually leading him to releases on esteemed imprints like Dim Mak and Subcarbon. His March-released track ‘Crashing’, also released alongside DirtySnatcha, would eventually go on to garner over 122,000 combined streams across Spotify and SoundCloud since its release just a short half year ago.

Katie Sky is a vocalist from Brighton, England, who released her debut 7-track ‘Paradise’ EP back in 2011. Her electropop-tinged tunes have garnered her quite the following with over 219,000 monthly Spotify listeners, as well as a recent track with DJ/producer tyDi, March’s ‘I Wanna Believe’.

Fans can expect to see DirtySnatcha back on the road as soon as it’s safe to tour, with an exciting live run of shows currently being planned by Prsym Talent Agency. His debut contribution to Excision’s Subsidia Records perfectly coincides with the imprint’s launch, recently noted for doling out over 100+ new tracks from various DJs/producers to avid listeners of the dubstep legend the world over. In the meantime, lots of new music is slated for the U.K.-based dance music talent in the remainder of 2020, with an upcoming EP expected this Fall on his own DirtySnatcha Records. 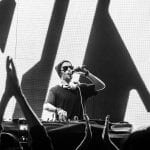