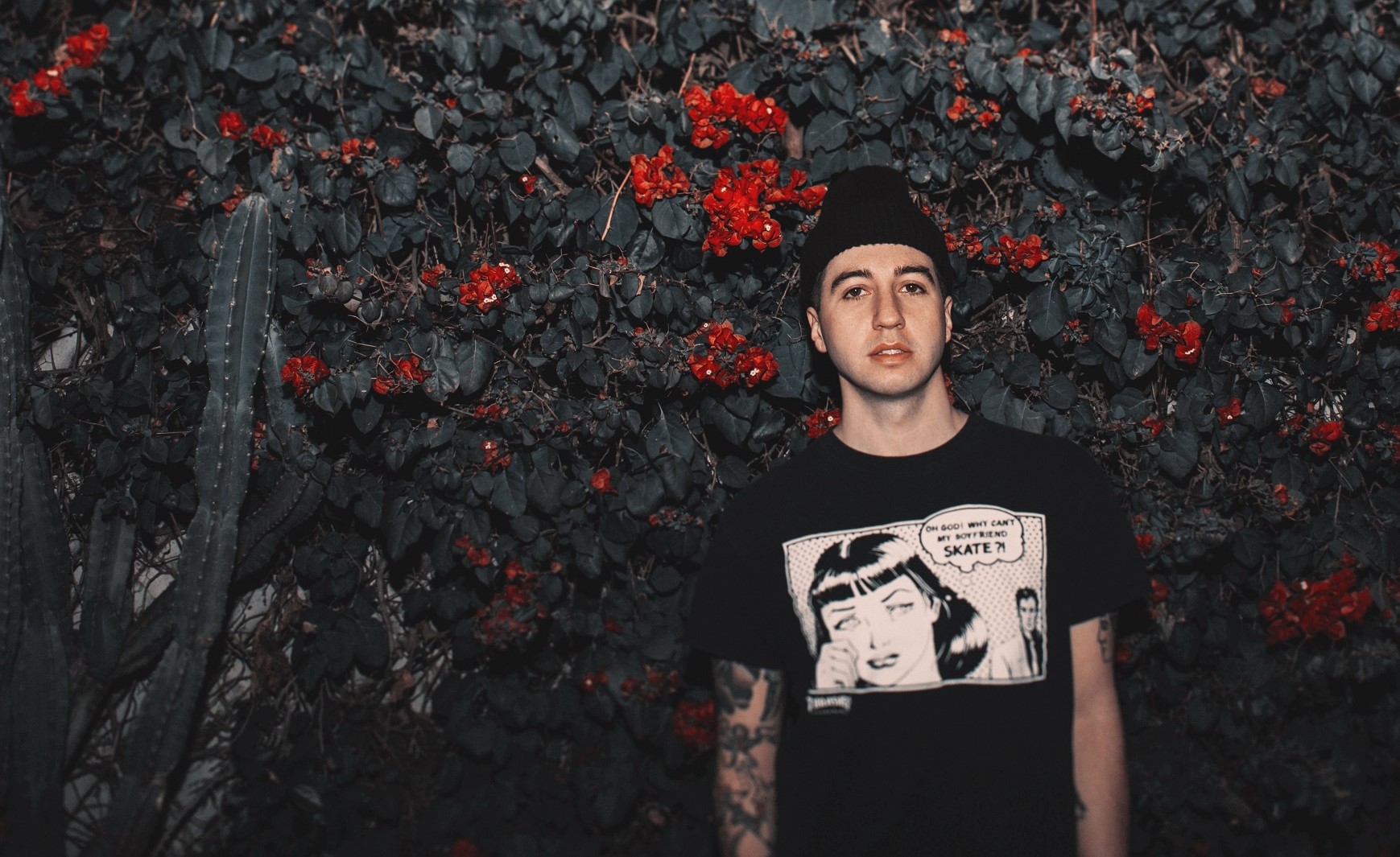 U.S heavyweight producer Zookëper is the latest internationally renowned talent to join the roster of London’s leading independent imprint, Perfect Havoc. The two-time Billboard Dance Top 10 artist arrives with the immense sounding new single ‘Be Just Fine’ featuring Los Angeles-based artist Leonelle on vocals. Taking the best parts of deep house and intensifying it with a dynamic beat and a plethora of synth patches, Zookëper is on fine form in this latest release.

Zookëper has been on a roll of late.  He recently appeared on Spinnin’ Records alongside EDM don, Bingo Players with their disco-infused ‘Do What You Like’, which was a huge hit on their September ‘Bingo Beach’ club tour of the U.S. Amongst all this he found time for high profile remixes for fast rising star, Sigrid and fellow American DJ, Morgan Page.

While his credibility on the underground is undisputable, Zookëper’s sound transcends to the overground where he’s had much commercial success. Crossover singles ‘Watch Me’ and ‘Parallel Lines’ both hit the Billboard Dance Top 10 singles chart, and over in the UK, ‘Do You Think About Me’ reached number 4 in the Commercial Pop Top 30 Chart.

Overall, Zookëper’s releases on labels including Epic, Hysteria Records, Big Beat, Musical Freedom and Enhanced have garnered over 40 million streams on Spotify, while his remix catalogue includes reworks for John Mayer, 070 Shake, Matoma, The Knocks and Teyana Taylor to name a few. 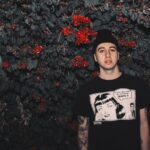