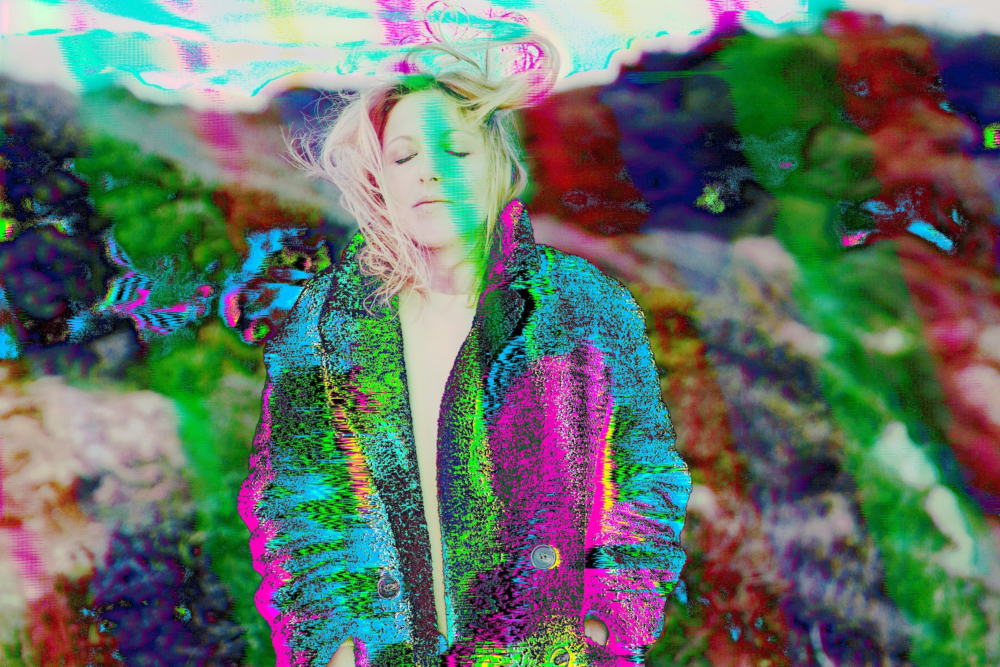 Trail-blazing producer Matilde Davoli has released her latest single, ‘Il Coraggio di Provare’ on the 15th of October. The single is the third to be taken from her upcoming album, Home slated for release on the 5th of November via  Loyal To Your Dreams, which marks Matilde Davoli’s return after a six-year hiatus. During her illustrious career, the singer has been supported by numerous tastemaker publications including COMPLEX, PopMatters, Wonderland, The Line Of Best Fit, XLR8R, Rolling Stone Italy, Billboard Italy, Son Of Marketing, and CelebMix. Her first solo album earned her a place on the Primavera Sound Festival, Barcelona in 2016 along with significant support on the airwaves.

Born in Salento, Italy and based in Lecce (Puglia), Matilde Davoli spent five years living in London, where she began to truly embrace her solo work after partaking in several collaborations. The artist is formally trained both as a producer and as a resident sound engineer, helping build her reputation as one of the most established personalities in the Italian’s independent music scene and working with several international artists.

Diving through the ages, Matilde Davoli calls upon the likes of Stereolab, Broken Social Scene, Feist and Air as well as 60′ & 70′ movie soundtracks for inspiration. Her own sound, however, draws parallels to the unusual sounds of Feist, Air and Zero 7.

At the border of drama and ambient surrealism lies ‘Il Coraggio di Provare’ with its delicately plodding sound contrasted by light electronic touches and rising vocal tones. Matilde Davoli makes a slow, deliberate march towards peace with her latest single, roughly translating into ‘The Courage To Try’ and highlighting the importance of persistence and perseverance with captivating tones and delicate brushes.

Speaking of the single, Matilde Davoli shares: “This is the only song I wrote in Italian, for this album and in my life, and it was challenging as any first time. The way it happened is that my friend Gigi Chord (playing keyboards in my live sets by the way) called me on the phone saying that he had this loop (music) but he was stuck on it. He needed help to develop the music but also (why not) the vocals. As soon as I listened to it I thought to sing in Italian. It was a perfect foundation for revisiting the good old Italian soundtrack vibes. I wrote the vocals and the words first, then I played some stuff developing a song structure around it. We exchanged tracks back and forth a couple of times and then, happy ever after, the song was ready. 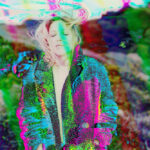