Uberjak’d – Back To Life EP 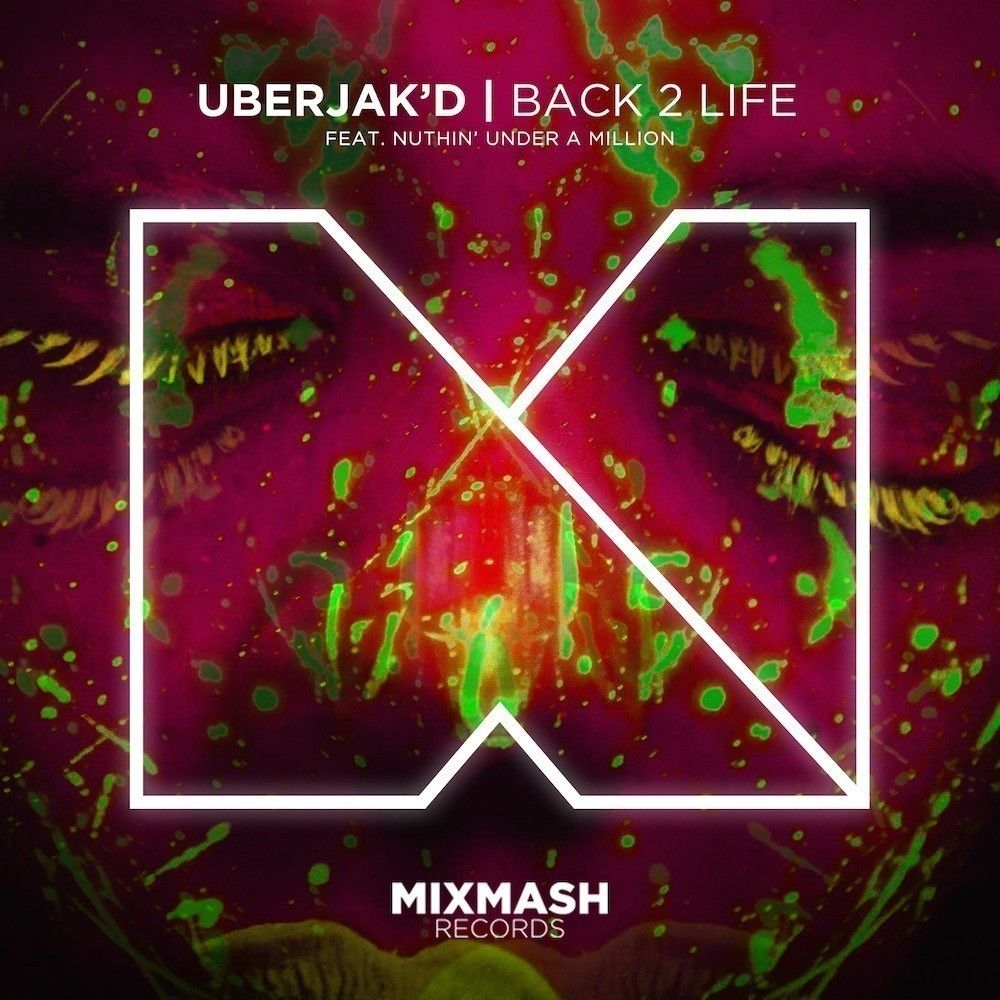 Uberjak’d – Back To Life EP

Hot on the heels of his August release of ‘Yahtzee’ on Dim Mak records, Uberjak’d yet again hits the dance floors hard with another chunk of Melbourne Bounce, this time in the shape of his brand new single ‘Back to Life’, complete with remixes, out now on Laidback Luke’s Mixmash.

‘Back to Life’ is true to form from Aussie dance pioneer Uberjak’d, seeing him release his trademark bass laden loops, vertigo inducing drops and soaring vocals on unsuspecting sound systems, whilst his legion of loyal fans will lap up another new release from their Australian hero. J-Trick, Luminox and Terace take on remix duty, adding their own unique touches whilst at the same time not losing the original hard hitting vibe of the track.

It’s been a rapid rise to the top for Adelaide’s Uberjak’d, which is testament to his tireless work ethic. Having mixed Ministry Of Sound’s ‘Clubbers Guide 2013’ as well as ‘The Annual 2014’, he saw his monthly podcast ‘Ubercast’ take the top spot in Australia on iTunes, which in turn lead to a top 10 spot in this years inthemix 50 (Australia’s biggest DJ poll). His raw talent has not gone unnoticed, now signed to massive labels Dim Mak, Ministry Of Sound and Mixmash, and with a slew of dates worldwide including Tomorrowland, a massive EU tour and Aoki’s Playhouse closing party at Pacha Ibiza, Uberjack’d has taken 2014 by absolute storm.